CIO Sound Off: Data Ownership Can Be an Issue for HIEs 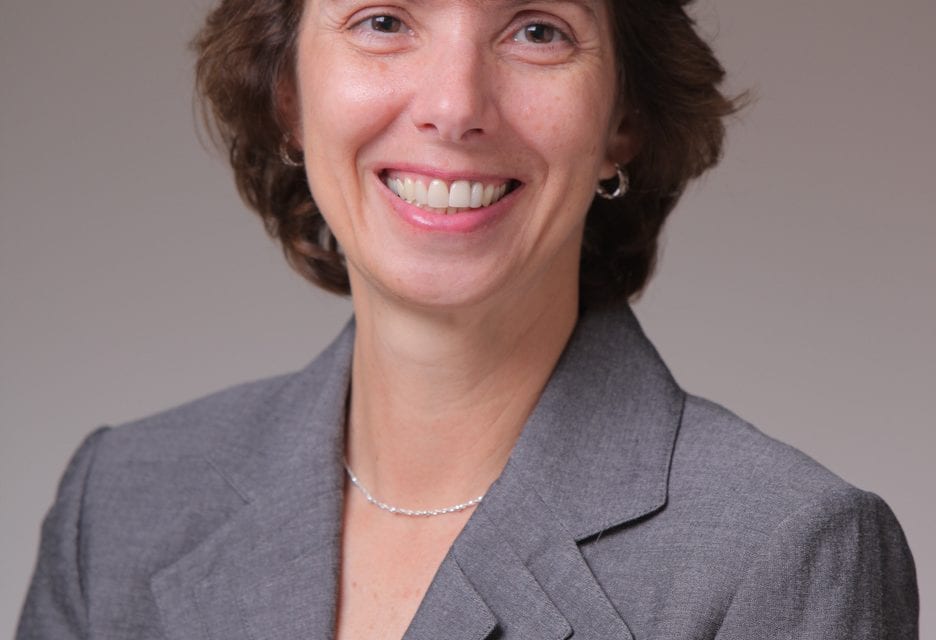 “The problem that we all have to get over in healthcare is that data isn’t ours,” said Reed. “We may hold it, but it doesn’t belong to us. We all have to get onboard with the fact that the patient is in the middle of all of this—this is our patients’ information.” In her role at Atlantic Health, Reed has been a driving force behind Jersey Health Connect, one of the state’s four regional HIEs.

AXIS recently spoke with Reed about the challenges and benefits of getting a successful HIE off the ground.

AXIS: Atlantic Health has been involved with Jersey Health Connect since 2010. Tell me about your involvement from the beginning.

Reed: Many healthcare CIOs in New Jersey have a lot of longevity, and we know each other very well. We’ve always worked together. I called up four or five of my closest friends who are CIOs at other healthcare organizations here in New Jersey, and said, listen, we’re doing data exchange [between our internal physicians and physician practices], do you want to get involved?

In New Jersey, there’s a hospital on every corner. A patient could be at Atlantic Health in the morning for a physician exam, they could be at Saint Barnabas Medical Center at lunchtime for a CT scan, and they could be at Robert Wood Johnson University Hospital in the afternoon for something else. The problem is, all of those records are fragmented. A patient has no way to put their records together. If you’re a primary care physician and you’re trying to take care of a patient, you have to go to all the sites of care to get at the patient record.

We had to get together to figure out how we could improve healthcare in the state. We started working together and, since Atlantic Health was already using a platform to communicate and share data with physicians, we decided to proceed. Just as we started kicking that off in late 2009, the federal government put out a request to states about creating HIEs.

New Jersey did it a little bit differently. Instead of creating a state exchange, we created four regional HIEs; Jersey Health Connect is one of those originally chartered. The state health commissioner and the statewide health information technology coordinator decided that since there were already four regional pilots in place, they would work with those established entities.

AXIS: Do the four regional HIEs “talk” to each other?

AXIS: How do you convince healthcare organizations and individual physician practices to take part in an HIE when they don’t know its value yet?

Reed: Selling the value isn’t as much of an issue for us these days. Between Meaningful Use and the movement toward ACOs, people are jumping on because they already know the value of sharing this information. The issue is being technologically ready because we all have different systems. Some systems can exchange data, other systems can’t.

It was interesting to see how many CEOs and CFOs still saw the data they thought they owned as a competitive advantage. We didn’t have a big problem with that, but we did have a couple of members where we had to hold off towards the end because their CEOs were concerned about this issue.

What changed people’s minds was the growth of the ACO movement. The fact is, you need data – not necessarily your data but other people’s data, especially with the Medicare Shared Savings Program where their patients can go anywhere. You might not be able to complete a Group Practice Reporting Option if your beneficiaries had their flu vaccine somewhere else.

If you’re not attached to an HIE, you may not know those things. It’s different in the markets where it’s more rural and you don’t have as many hospital systems. In a place like New Jersey, where consumers have so much choice and can go anywhere, that’s where you really find that data can really be fragmented.

AXIS: How do you bring those tentative CEOs on board…those who want their organizations to hold on to the data for competitive reasons?

Reed: Some of these people wanted to use the information for the ACO. One of the terms that we used is “You gotta give to get.” That means you’re not going to get data out if you’re not contributing. That’s worked out. There’s also been a general movement in understanding that you have to compete based on the services and the quality that you provide—not on the data that you can hold hostage.

That’s one of the biggest challenges we’ve had in getting doctors involved. They all want the data we’re putting out but not many of them want to contribute their data, which they see as theirs. When physicians go to sell their practices, they sell based on the number of patient charts they have. For them, giving up that data means they’re giving up the thing that’s going to make their practice valuable. The problem that we all have to get over in healthcare is that data isn’t ours. We may hold it but it doesn’t belong to us. We all have to get on board with the fact that the patient is in the middle of all of this—this is our patients’ information.

Linda Reed is vice president of behavioral and integrative medicine and CIO at Atlantic Health System, a five-hospital organization that’s one of the largest nonprofit healthcare systems in New Jersey.

At Atlantic Health System, Reed leads information systems and telecommunications services, as well as the integrative and behavioral medicine service lines, where she has developed the system’s offerings of innovative and non-traditional therapies and services.

Reed received a bachelor’s degree from Rutgers University in Newark, N.J., a master’s degree in nursing with distinction from Pace University in Peekskill, N.Y., and an MBA from Widener University in Chester, Penn. She was named by Becker’s Hospital Review in its 2015 edition of “100 Hospital and Health System CIOs to Know.” 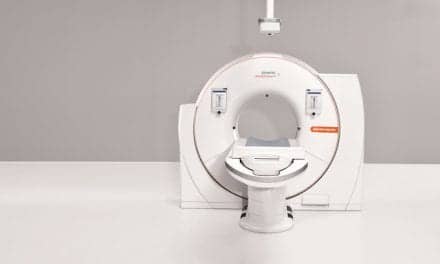