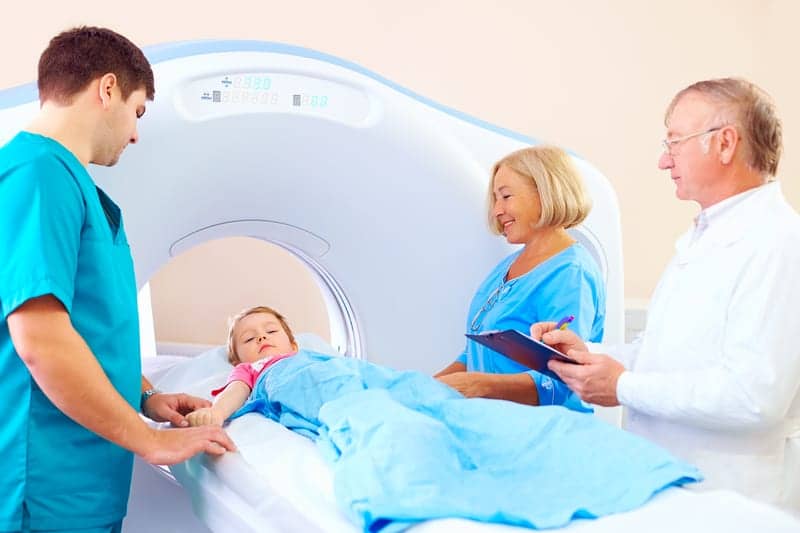 CT is used at a higher rate than ultrasound in children with developmental and cognitive impairments to diagnose appendicitis, even though CT scans increase radiation risk in smaller bodies.

Additionally, these children have higher rates of postoperative emergency room visits and hospital readmissions after undergoing laparoscopic appendectomy (surgical removal of appendix) than children with normal development, according to new findings presented today by researchers at the American College of Surgeons (ACS) 2020 Quality and Safety Conference VIRTUAL.

Appendicitis is one of the most common causes of abdominal pain in children overall, as well as the most frequent surgical emergency in patients under age 18. “In children with cognitive impairment, however, appendicitis is much more difficult to diagnose because they cannot communicate to us quite as easily as other children about their symptoms, so it makes the diagnosis more challenging,” says study coauthor Robert Cina, MD, FACS, associate professor of surgery at the Medical University of South Carolina, Charleston.

The researchers used data from the ACS National Surgical Quality Improvement Program (ACS NSQIP®) database to evaluate the impact of cognitive impairment in the diagnosis and treatment of appendicitis in children. ACS NSQIP is a nationally validated, risk-adjusted, outcomes-based program designed to measure and improve the process of surgical care in participating hospitals.

The analysis involved 16,986 patients under age 18 who underwent laparoscopic appendectomy in 2018. Of these, 293 patients had developmental and cognitive impairments.

Outcomes comparisons showed that children with cognitive deficits were slightly younger (average age 10 vs. 11) and had more CT scans performed than children without developmental delays (55% vs. 41%).

“The disease severity is the same in both groups, yet to make a diagnosis, we are using CT scans at a higher rate, which requires the use of radiation instead of the ultrasound, which is what we advocate nowadays, especially in the pediatric population,” says the study’s lead author Raphael H. Parrado, MD, a general surgery resident at the Medical University of South Carolina.

CT scans shouldn’t be automatically performed because there are long term risks of radiation.

“Our exploratory study suggests that physicians are deciding to use CT scans over ultrasound initially,” Cina adds. “The reason may be that children who are neurologically impaired cannot tell us specifically about their symptoms, and as a result, they may be getting imaged more often to help make the diagnosis.”

The study also found that length of stay was slightly longer in children with cognitive delay (average 2 days versus 1 day).

In theory, the rates should be the same because we are treating the same disease, Parrado says. “We’re glad to bring attention to the huge differences in the care of these children. This study is showing for the first time what we are doing differently in this vulnerable population.”

In addition, this study sheds light on other variables contributing to the differences in these pediatric groups.

“We need to develop tailored communication tools and education for these children and their parents. Physicians should closely monitor these patients during diagnosis and follow up to make sure everything goes well,” Parrado says. The results of this study may help create a roadmap for diagnosing and treating appendicitis in these children.

“The takeaway from this research is that we are treating the children with the best of our ability, but there is still room for improvement,” Cina says. “We see that there is some inequity in how this fragile patient population is undergoing imaging. But our study allows us to look at this issue in a deeper way to see how we can improve the outcome for these kids. We need to make sure that we use the same processes in making our diagnoses as we would for others in regard to radiation.”

A limitation of the study is that it’s a retrospective study, the researchers note. More data points are needed to clarify the underlying reasons for the differences in outcomes.

Next, the researchers will explore the variables that have been highlighted in this study in order to develop an understanding as to why the differences exist and the best way to improve the care for these children. 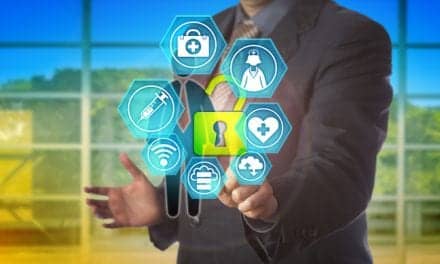 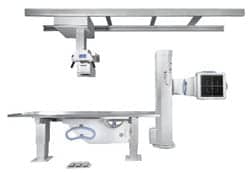