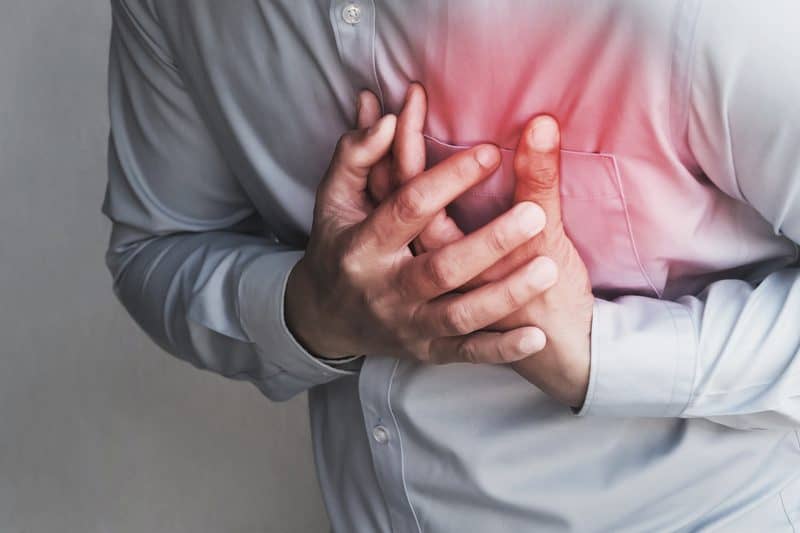 A study comparing two approaches for diagnosing heart disease found that a risk analysis strategy is superior to the usual approach of immediately performing functional tests or catheterization for low- to intermediate-risk patients with new-onset chest pain.

Presented recently at the American Heart Association’s 2022 Scientific Sessions, the study bolsters a risk-analysis strategy that either defers testing among low-risk patients, or uses coronary computed tomography angiography (CTA), a CT scan with a contrast agent to assess for blockages.

The risk analysis approach has been outlined in guidelines and is championed as a means of reducing often unnecessary and costly tests. It has never been tested rigorously in a randomized trial, however, and its clinical application has lagged without definitive evidence of its effectiveness compared to various functional stress tests.

“New onset chest pain is a common clinical problem that involves a lot of testing, work and expense,” said study lead Pamela S. Douglas, MD, a member of the Duke Clinical Research Institute and the Ursula Geller Professor of Research in Cardiovascular Diseases at Duke University School of Medicine.

“Our study provides evidence that, among low-risk patients, the tests will likely be negative for coronary artery disease and patients will go on to do well,” Douglas said. “As a result, we should be deferring testing in these low-risk people.”

Douglas and colleagues enrolled more than 2,100 patients across the U.S. and Europe with new-onset chest pain in the PRECISE clinical trial. Participants’ average age was 58, with roughly equal numbers of men and women.

Half of the patients were randomly assigned to receive usual testing — including stress echocardiogram, nuclear stress test, stress MRI or catheterization — which physicians selected at their discretion.

The other half of participants were randomized to the precision strategy, which uses a pre-test probability assessment to guide next steps, including deferred testing or CTA, with selective use of image analysis software to determine the significance of any blockages.

Within both groups, about 21% of symptomatic patients were assessed to be at low risk of heart disease. Of these low-risk patients in the usual testing group, 86% underwent some sort of test, compared to 37% in the precision strategy group.

The primary focus was whether, within a year, there were any differences between the two diagnostic approaches for any combination of the following outcomes: deaths from any cause, nonfatal myocardial infarction, or catheterizations that did not show blockages and may have been unnecessary.

The researchers found that the precision strategy substantially reduced the incidence of the composite endpoint compared to the usual stress testing approaches.

To provide a full picture of clinical value, the investigators balanced this demonstrated effectiveness with examination of any safety concerns. There were no differences in death or the composite of death and myocardial infarction, but there was a small, non-significant difference in nonfatal myocardial infarction in the precision group.

The study received funding from HeartFlow, a medical technology company.

The Demise of the IVP 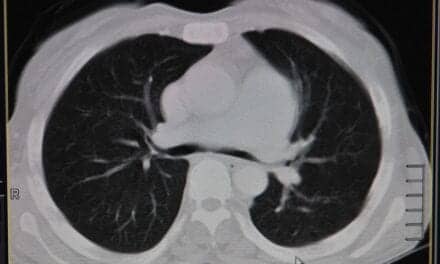