Overcoming PACS Obsolescence with the Cloud

Obsolescence is one of the biggest challenges on the PACS archiving horizon. Mount Kisco Medical Group (MKMG) recently overcame this potentially devastating hazard when it turned to CoActiv Medical to provide a vendor neutral solution that would grow along with the practice.

According to John Basile, MKMG’s Administrative Director of Radiology, the practice was looking for a number of options during its search for an archiving provider. “We wanted an archiving system that would grow with us and would also provide disaster protection,” he said in a CoActiv press release, adding that vendor neutrality is an important part of today’s emphasis on interoperability and information sharing.

All technical management and maintenance are the responsibility of CoActiv, including ongoing upgrades to eliminate the dangers of obsolescence. EXAM-VAULT’s vendor neutrality was a particular boon to MKMG, allowing it to be easily integrated with the group’s McKesson PACS. 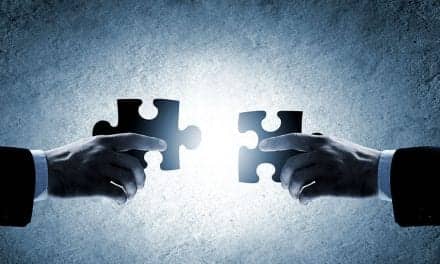