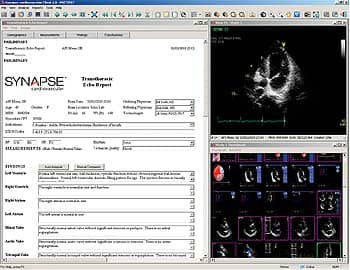 Investing significant capital in a new PACS system, especially one that is relatively unproven, can be a harrowing proposition. When the opportunity arose for the Kaleida Health System in western New York State years ago, FUJIFILM Medical Systems USA’s system was still young and relatively “immature.” But as the years drew on, Kaleida continued to watch the growth of Fuji and its PACS products, eventually electing to implement them when the time came to update their systems once again.

“We historically had looked at Fuji,” said David Croston, vice president, chief technology officer, Kaleida Health. “There was just some hesitance because of the proliferation of the Fuji product 10 years ago. However, we’ve watched Fuji for a long time and they have done everything from a progression standpoint. They came out with a Web-based system early on, and they stuck with it. They matured the product considerably and got out in the market pretty well. In retrospect, if we had chosen them 10 years ago, we would be in a much better position and a much more mature environment now. They were kind of progressive and ‘underdog-ish’ early on, and we just watched them grow.”

Looking to replace an existing GE radiology solution and Siemens cardiology product that each required updates to the network’s hardware base, Kaleida Health installed the Fuji Synapse PACS, Synapse Cardiovascular, and Synapse Virtual Server and enterprise imaging architecture. The Synapse suite of systems will be hosted at Kaleida Health’s Data Center supporting its four hospitals and associated health centers throughout the Buffalo, NY, region.

One of the major benefits of the Synapse suite for Kaleida Health was the Web-based functionality. Not only will this allow the physicians to view images on mobile devices and remotely, but it also connects the four Kaleida Health hospitals and their partnering outpatient facilities.

“We knew that they were originally a Web-based platform, which certainly had our interest early on,” Croston said. “But as the Web has continued to proliferate in all markets and all areas, the learning curve and familiarity are immediately there for people. It’s the same with the server architecture and Web-technology architecture, which is very familiar for our IT people.”

Given the size of Kaleida Health, the migration and storage of data—hundreds of terabytes—was a crucial aspect of this transition as well. Their overall size and existing infrastructure restricted the health network from implementing a cloud-storage solution, but through Fuji’s services, the network was able to transfer a vast majority of its existing data without any hiccups.

“About 90% of the data migration was 100% successful,” Croston said. “There are still some images that are handled manually and didn’t automatically migrate. We were very conservative on our migration. We didn’t want to just slam everything in there. We took our time to ensure that data integrity was extremely high. Because of that, about 10% of the images had some question about the flagging on whether we wanted to auto migrate them. We chose to manually migrate those. However, we’re pretty comfortable now that we’ve parsed those images, and we’re going to go to phase two of an automation to bring in those last couple of hundred thousand images on an automated system.”

Fuji has supplied ample training for Kaleida’s staff, and the implementation of the systems has gone ahead without any serious issues. As the health network’s time with Synapse progresses, Croston cites Fuji’s mindset of progression and advancement as a major benefit to employing the system and sticking with it into the future.

“They are consistently upgrading the system,” Croston said. “They’re making some major system upgrades that aren’t requiring platform changes. This is another fundamental component as to why we chose it.” 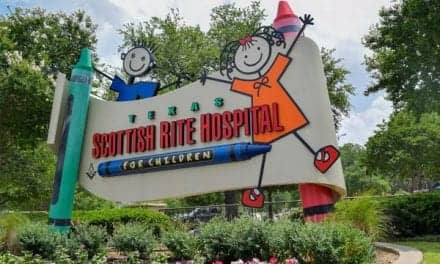