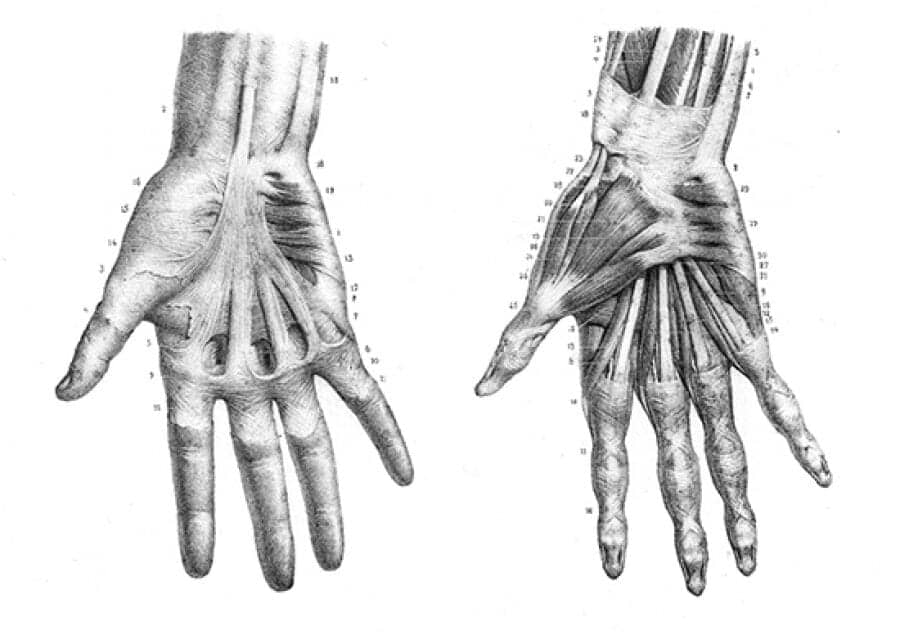 Treatment of an injured or diseased joint may require precise insertion of a syringe needle—musculoskeletal sonography can help guide clinicians as they drain fluid from arthritic knees or inject corticosteroids into trigger fingers. However, there is a need for training simulators that allow practice on an inert model, before attempting treatment on a patient. For ultrasound, such simulation trainers are called phantoms.

Researchers at the University of Alabama at Birmingham (UAB) and University of South Carolina have now made a 3D-printed anatomical finger model, embedded in ballistic gelatin, as a low-cost ultrasound training phantom for procedural guidance of trigger finger injections. Though the finished product looks like a brick, the ultrasound image of the bones, ligament, tendons, and the A1 annular pulley inside it appear anatomically and sonographically similar to images observed in a human finger, both pre- and post-injection. Ultrasound shows the anatomical landmarks as the needle is inserted.

This phantom cost less than $20, was easy to prepare, and mimics the human finger in anatomy and echogenic appearance. The striated appearance of the tendons was mimicked by a bundle of monofilament fishing line.

The A1 pulley is a sheath that holds the tendon that bends the finger close to the finger bone. Inflammation of the sheath can create trigger finger, where the bent finger becomes locked. The corticosteroid injection must be precisely placed inside the sheath to reduce inflammation.

The researchers found that the visual-spatial and tactile awareness required to inject the phantom under ultrasound guidance was similar to injecting human trigger fingers, say Alvin Lee Day, MD, University of South Carolina School of Medicine, and David Resuehr, PhD, associate professor in the UAB Department of Cell, Developmental and Integrative Biology and leader of the research. They are unaware of any commercially available trigger finger models.

“Many universities have 3D printers available for use, which provides an accessible means of production,” Resuehr says. “Additionally, all software, including computer-aided design, was open-source or free to use under educational licensing agreements.”

“Because the only area of the phantom that could be punctured was the ballistic gelatin outer portion, the 3D-printed bones and soft-tissue components remain intact,” he says. “Repeated needle insertions and injections create faint needle tract tracings after several injections, and the use of a hair dryer resolves the needle tracts.” The usefulness of ultrasound guidance has been shown in two small studies, Resuehr adds.

A prospective study showed that only 37% of patients treated without ultrasound guidance received all the injection within the sheath; 17% received no medication within the sheath. In contrast, 50 consecutive trigger fingers treated with ultrasound-guided A1 pulley corticosteroid injections showed complete resolution in 94% of fingers at six months. 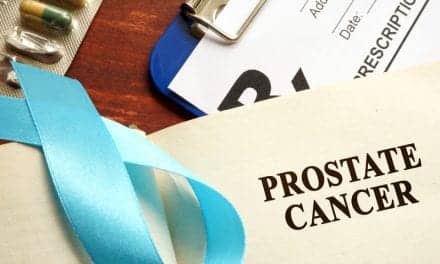