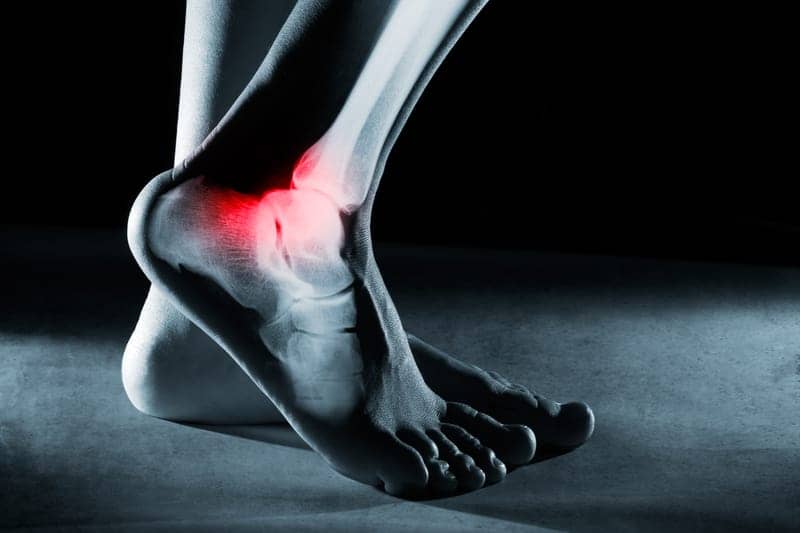 A Korean research team has developed a bimodal photoacoustic ultrasound imaging technique that vividly captures peripheral blood vessels, even thinner than 1 mm, in the human foot.

A Pohang University of Science & Technology (POSTECH) research team led by Professor Chulhong Kim (Belonging to the Departments of Convergence IT Engineering, Electrical Engineering, and Mechanical Engineering) has developed an imaging technique that combines the photoacoustic and ultrasound images. The findings from the study were recently published in the international journal Radiology.

Conventionally, the ankle-brachial index test was used to measure the blood pressure of the wrist, ankle, or toe to calculate the ratio to diagnose peripheral vascular diseases. As for imaging modalities, the Doppler ultrasonography, which measures the blood flow, angiography using computed tomography (CT), or magnetic resonance imaging (MRI) were widely used.

Although these methods can detect abnormalities in major arteries, they have limitations in clearly capturing the thin and numerous peripheral blood vessels. They can also cause pain or side effects because a contrast agent must be injected into the patient.

To overcome these issues, the researchers combined photoacoustic and ultrasound images to and visualize 3D images of blood vessels thinner than 1 mm without a contrast agent by. Using the photoacoustic effect — in which sound waves are formed following light absorption in a material — blood vessels in the body can be imaged using the light absorption of the blood without a contrast agent. Adding the ultrasound image to this can visualize the structural image of blood vessels with the image of the skin and bone structures simultaneously.

The new modality can provide the information to aid in diagnosing and treating peripheral vascular diseases since it provides functional diagnostic values for the blood supply to tissues, such as total hemoglobin concentration or blood oxygen saturation, using a wavelength-convertible laser. In order to improve the reliability and reproducibility of the image results, the researchers also developed a contour scan technology where the imaging probe detects various curves of the foot and moves it along the contour.

To present its applicability as a diagnostic technology, the researchers conducted an experiment on the feet of healthy participants. By acquiring bimodal photoacoustic and ultrasound images of the entire foot in vivo, it was verified that the blood vessels, skin, and bone structures of the foot could be clearly displayed simultaneously. In addition, the researchers used a pressure cuff on the healthy participants to artificially occlude the peripheral blood flow and observed significant changes in the hemoglobin concentration and vessel density before and after occlusion. Based on the results of this study, the researchers have confirmed the new imaging technology’s applicability for diagnosing peripheral vascular diseases in the future.

This study was conducted with the support from the Ministry of Science and ICT, Ministry of Education, and the National Research Foundation of Korea. 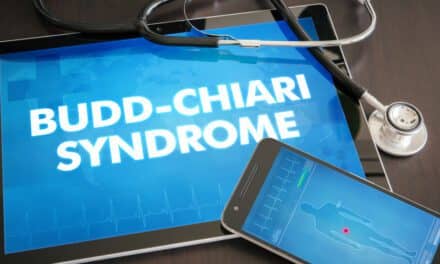 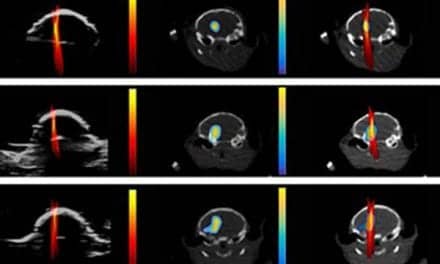 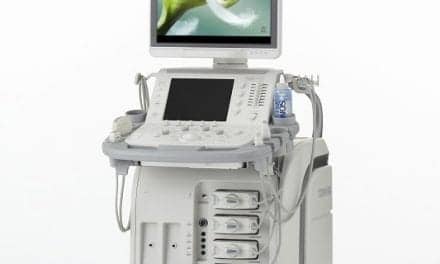