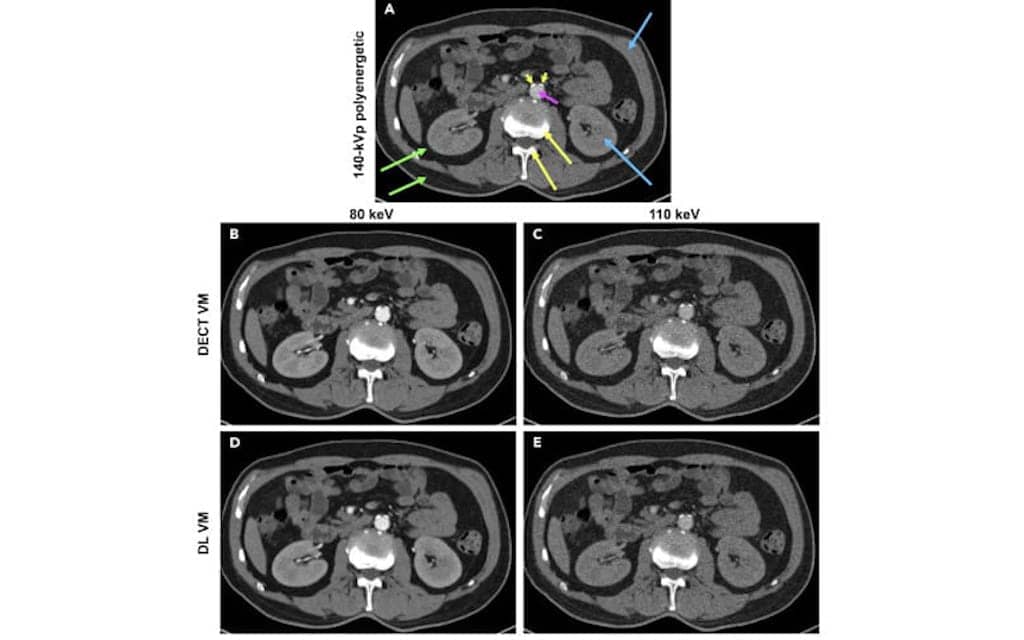 Bioimaging technologies are the eyes that allow doctors to see inside the body in order to diagnose, treat, and monitor disease. Ge Wang, an endowed professor of biomedical engineering at Rensselaer Polytechnic Institute, has received significant recognition for devoting his research to coupling those imaging technologies with artificial intelligence in order to improve physicians’ “vision.”

In research published in Patterns, a team of engineers led by Wang demonstrated how a deep learning algorithm can be applied to a conventional computerized tomography (CT) scan in order to produce images that would typically require a higher level of imaging technology known as dual-energy CT.

Wenxiang Cong, a research scientist at Rensselaer, is first author on this paper. Wang and Cong were also joined by coauthors from Shanghai First-Imaging Tech, and researchers from GE Research.

“We hope that this technique will help extract more information from a regular single-spectrum X-ray CT scan, make it more quantitative, and improve diagnosis,” says Wang, who is also the director of the Biomedical Imaging Center within the Center for Biotechnology and Interdisciplinary Studies (CBIS) at Rensselaer.

Conventional CT scans produce images that show the shape of tissues within the body, but they don’t give doctors sufficient information about the composition of those tissues. Even with iodine and other contrast agents, which are used to help doctors differentiate between soft tissue and vasculature, it’s hard to distinguish between subtle structures.

A higher-level technology called dual-energy CT gathers two datasets in order to produce images that reveal both tissue shape and information about tissue composition. However, this imaging approach often requires a higher dose of radiation and is more expensive due to needed additional hardware.

“With traditional CT, you take a grayscale image, but with dual-energy CT you take an image with two colors,” Wang says. “With deep learning, we try to use the standard machine to do the job of dual-energy CT imaging.”

In this research, Wang and his team demonstrated how their neural network was able to produce those more complex images using single-spectrum CT data. The researchers used images produced by dual-energy CT to train their model and found that it was able to produce high-quality approximations with a relative error of less than 2%.

“Professor Wang and his team’s expertise in bioimaging is giving physicians and surgeons ‘new eyes’ in diagnosing and treating disease,” says Deepak Vashishth, director of CBIS. “This research effort is a prime example of the partnership needed to personalize and solve persistent human health challenges.”

PET and SPECT: Partners in the Battle Against Cancer 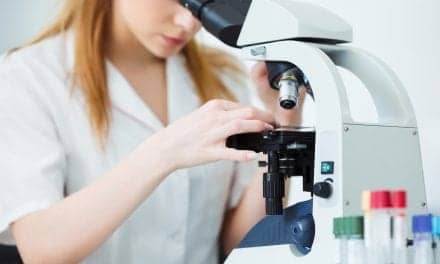