Patients with Non-Cardiac Chest Pain Are Reassured with Brief Education 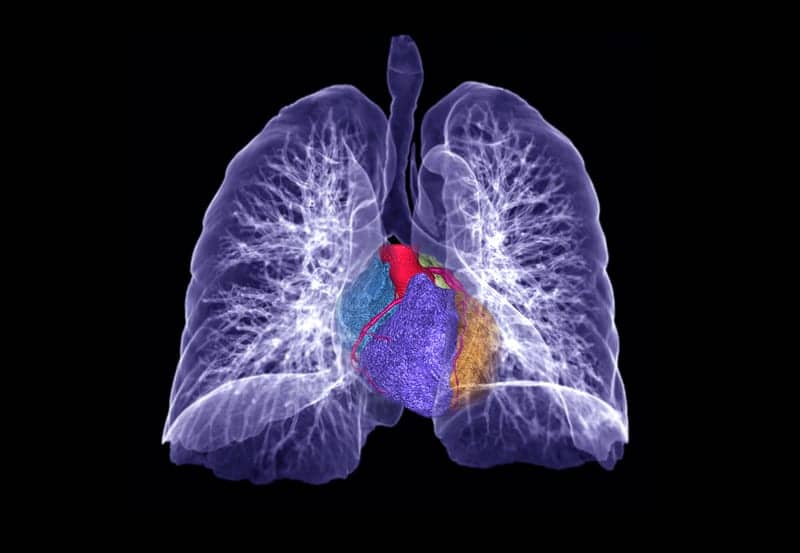 Patients diagnosed with non-cardiac chest pain are reluctant to believe they do not have heart disease. A new study shows that explaining the test results convinces patients and reduces the likelihood of future chest pain. The research is presented at EACVI – Best of Imaging 2020, a scientific congress of the European Society of Cardiology (ESC).

Chest pain is one of the most frequent causes of consults at the emergency department. This study refers to individuals who sought medical help for chest pain and had a CT examination of the coronary arteries that showed normal arteries. “Previous studies have reported that these patients do not trust their examination results and still think they have heart disease,” says study author Isabel Krohn, a radiographer at Haukeland University Hospital in Norway.

Patients with chest pain undergo several different types of tests to determine the cause. In 2018, around 600 outpatients with chest pain had CT scans at Haukeland University Hospital to examine the coronary arteries. These scans showed that approximately 200 of the 600 patients had healthy arteries—meaning no calcium deposits or narrowing of the arterial lumen. Studies in other centers have reported that chest pain has a non-cardiac origin in two-thirds of patients. Typical causes are indigestion or acid reflux, musculoskeletal disorders such as back pain or sore muscles between the ribs, and psychological issues like panic attacks and anxiety.

“I noticed that a number of patients who came for a coronary CT to diagnose their chest pain had previously undergone a coronary CT scan and other heart examinations which found no evidence of coronary disease,” says Krohn. “Given the excellent prognostic value of coronary CT, I thought this information could be beneficial to this patient group.”

The study included 92 patients with chest pain and normal results (i.e., no sign of coronary artery disease) on CT examination of the coronary arteries. The average age was 51 years and 63 (68%) were women. Patients were randomly allocated to the intervention or control group. The control group received usual care, meaning that around one week after the scans, their general practitioner or other referring doctor told them the result was normal.

The intervention group went through a three-part explanation with the radiographer. In the first part, participants received extended information about the CT examination they just went through—both orally and in a brochure written in understandable terms. This included the different reasons for chest pain, low probability of inaccurate results, and very low risk of a future heart attack when CT scans show healthy arteries. In the second part, participants were shown their own calcium score images to visually strengthen the message in the brochure. Lastly, the radiographer told patients their results were normal.

Both groups were followed-up at one month. Participants were asked to rate on a scale of 0 to 10 the degree to which they believed that the CT scan of their coronary arteries had found no heart disease (0=no trust in the results; 10=fully trust the results). Patients in the intervention group were significantly more likely to believe the test results compared to those in the control group.

Participants were also asked how often they currently experienced chest pain during their most strenuous level of activity compared to one month ago (slightly more often; about the same; slightly less often; much less often). Two-thirds (67%) of patients in the intervention group reported experiencing chest pain much less often compared to 38% of patients in the control group (p=0.042).

Krohn says it was important to deliver the education as a package and to personalize it. “I explained the information in the brochure and the image, and subtly asked questions to probe if the patient understood. That made it possible to customize the teaching. The sessions took five to 15 minutes depending on how much explanation each patient required. I think discussing the results with patients immediately after the test also helps them to accept the results.”

She concludes: “This type of education is likely to become more common in years to come as a way of improving health literacy.” 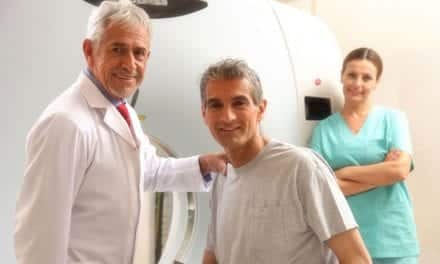