Cells breathe, to an extent, exchanging gases, taking in energy sources from the environment and processing it. Now, researchers from Tohoku University in Japan have shone a light on the process in a new way. Their demonstrated visualization method in model systems was made available online in Biosensors and Bioelectronics, ahead of the June print edition.

The researchers used spheroids—cultured cells within a close-to-natural environment—to mimic a biological tissue using mesenchymal stem cells (MSCs). Due to MCSs’ ability to self-renew and differentiate into various tissues, they are of significant interest for use in regenerative medicine and to test different therapeutics in different tissue models.

They settled the spheroids on a gold electrode dosed in luminescent solution. The researchers applied stepped electric potential – the energy needed to convert oxygen – to the set up where the solution was then oxidized sensitized to produce luminescent, which is dependent on oxygen concentration. The spheroids glowed brightly, surrounded by a ring of darkness where oxygen concentration was low due to gas exchanges. They call the process potential step-based electrochemiluminescence (ECL) imaging.

“As living spheroids consume oxygen to produce energy, the respiratory activity was elegantly visualized by the distribution of luminescence around the spheroids,” says Kaoru Hiramoto of the JSPS Research Fellowship for Young Scientists, who developed the ECL imaging system. The researchers used a digital camera to visualize multiple spheroids with a single shot, demonstrating both the high spatial resolution of their system, as well as the low background noise.

ECL imaging is still in the development phase, the researchers say. They plan to improve the sensitivity and selectivity, as well as analyze other data that might be collected in the system, such as cellular metabolites attached to the electrode. They also plan to use the system to investigate more complicated biological models, as well as patient-derived cell spheroids.

“To the best of our knowledge, this is the first attempt to visualize the respiratory activity of spheroids by direct conversion of oxygen concentration into ECL imaging,” Ino says. “The features of the proposed system—high spatial resolution with the ability for simultaneous imaging of multiple spheroids—are promising for transplantation research and drug screening utilizing cell spheroids.” 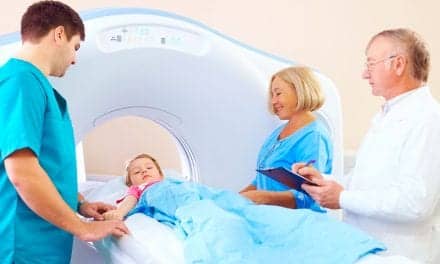 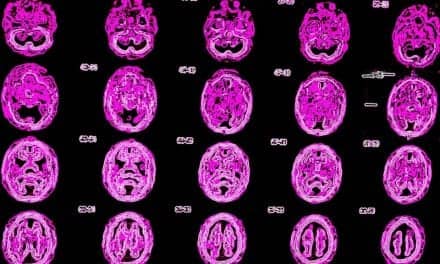 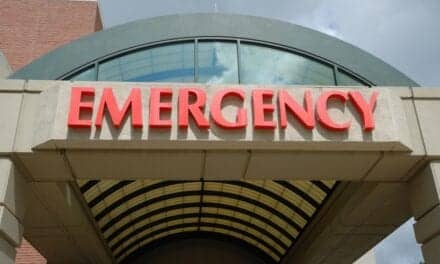 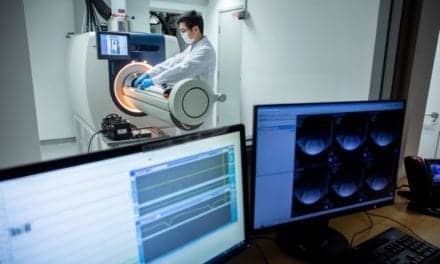