Low Back Pain Accounts for a Third of New Emergency Imaging in the U.S. 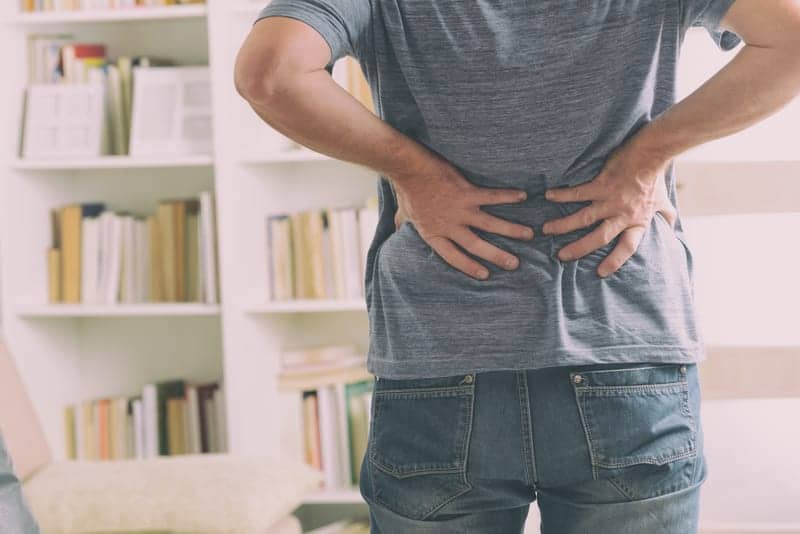 The use of imaging for the initial evaluation of patients with low back pain in the emergency department (ED) continues to occur at a high rate—one in three new emergency visits are for low back pain in the United States—according to an article published ahead-of-print in the February 2020 issue of the American Journal of Roentgenology.
“Although there has been a modest decline, in 2016, approximately one in three patients still continued to receive imaging in the ED,” writes Jina Pakpoor, MD, of the University of Pennsylvania. “Further, significant geographic variation exists between differing states and regions of the United States.” 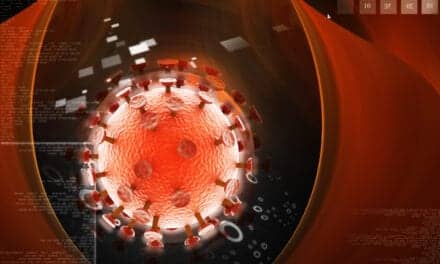 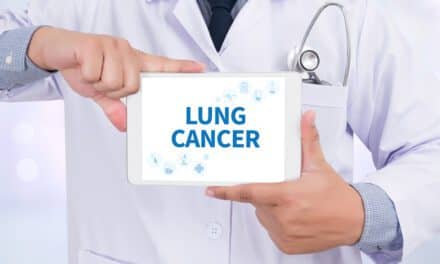