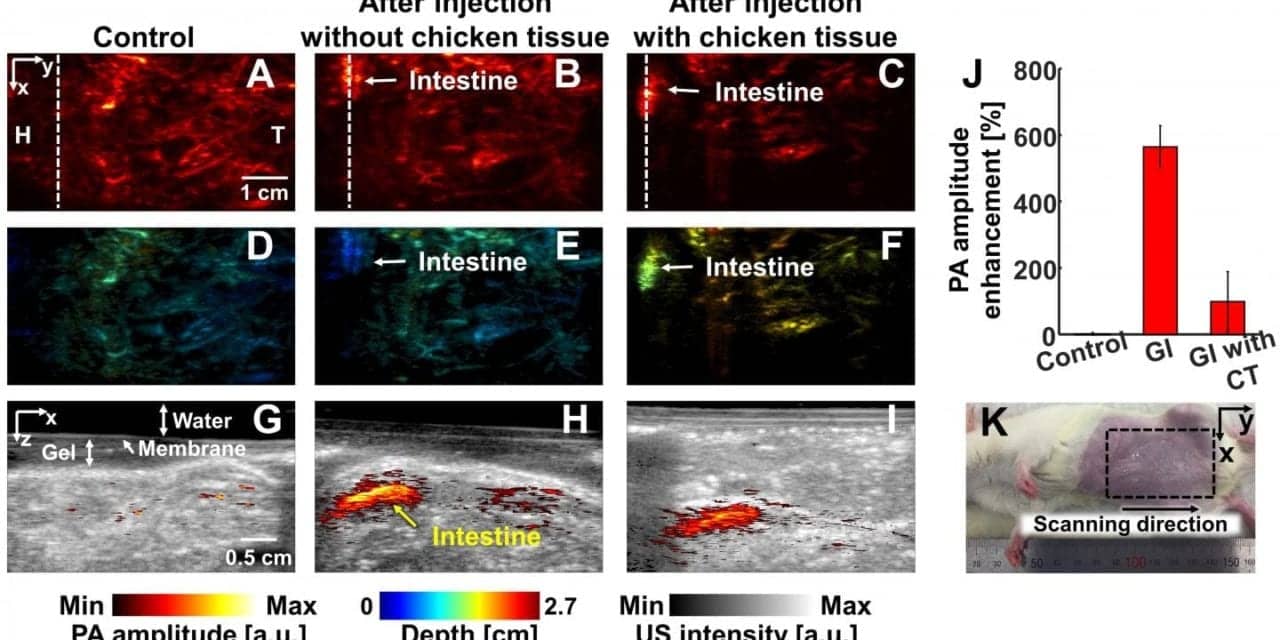 Photoacoustic imaging is a method of capturing images of tissues without causing pain or using ionizing radiation. In a study published in the journal Theranostics, a group of Korean researchers investigated the potential of applying photoacoustic imaging to clinical diagnoses and practices.

Prof. Chulhong Kim of Creative IT Engineering from POSTECH and his student, Byullee Park conducted joint research with Prof. Hyungwoo Kim and Kyung Min Lee of Cheonnam National University and proposed a new contrast agent for the photoacoustic imaging of deep tissues. They used a nickel-based nanoparticle as a contrast agent that absorbs light at 1,064 nm wavelength. They obtained images of the tissues penetrated in maximum 3.4 cm depth in live animals which is the deepest image observed using this wavelength compared to the previous studies.

The principle of photoacoustic imaging is that it allows lights to be absorbed by tissues which then causes a thermoelastic expansion of the tissues of the organs instantly. This generates sound wave (photoacoustic) signals that are detected as ultrasound wave sensors, producing images. The conventional optical microscopic imaging technologies only allow observing tissues in 1 mm depth. On the other hand, the photoacoustic imaging system produces images of the deep tissues in animals and humans based on optical contrast.

To read more, visit POSTECH and find the study at Theranostics. 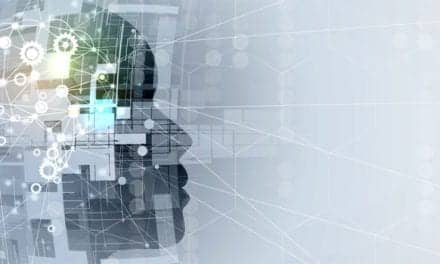 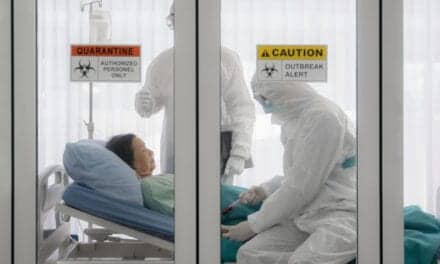 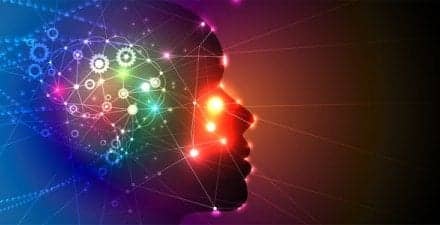