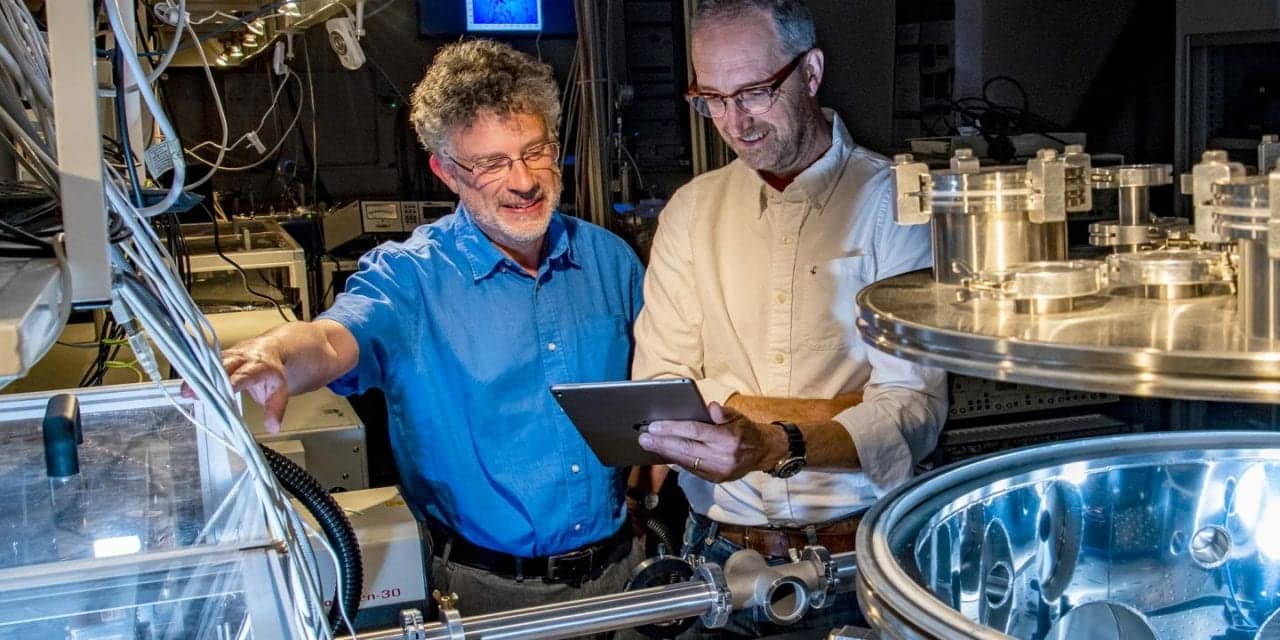 The international study, led by Bill Brocklesby, PhD, and Jeremy Frey, DPhil, of the University of Southampton in the U.K., used coherent EUV light from an ultrafast laser to create images of the samples by collecting scattered light, without the need for a lens.

The technique produced extraordinary detail compared to traditional light microscope images, raising the possibility of potential applications in medicine including the study of Alzheimer’s disease.

The team performed the work at Southampton and at the Artemis facility in the Rutherford Appleton Laboratory, Harwell. The small-scale demonstration reveals that extra detail can be sampled without large, expensive facilities such as synchrotrons and free electron lasers.

“The ability to take detailed images of delicate biological structures like neurons without causing damage is very exciting, and to do it in the lab without using synchrotrons or other national facilities is a real innovation,” says Brocklesby. “Our way of imaging fills an important niche between imaging with light, which doesn’t provide the fine details we see, and things like electron microscopy, which require cryogenic cooling and careful sample preparation.”

The EUV imaging technique processes multiple scatter patterns from a sample using a computer algorithm. The project compared EUV images of lab-grown neurons originating from mice with traditional light microscope images, revealing its much finer details. Unlike hard x-ray microscopy, no damage was observed of the delicate neuron structure.

“The hard work of our interdisciplinary team obtained the first ultra-high resolution images of a real biological sample using coherent soft-x-ray microscopy (ptyography),” says Frey. “We continue to pursue even higher resolution with the ultimate aim of singe molecule imaging, a goal that now seems very much in view.”

The combination of tomographic imaging techniques with these latest advances in laser technologies and coherent EUV sources also has the potential for high-resolution biological imaging in 3D.

Read more from Phys.Org and find the paper in Science Advances. 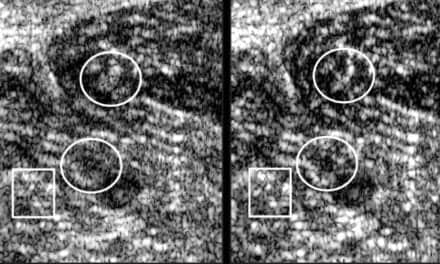 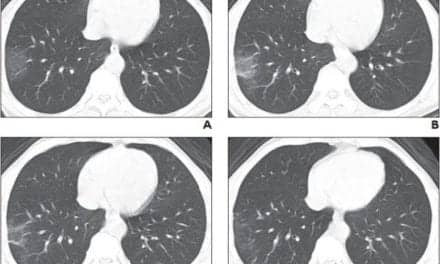 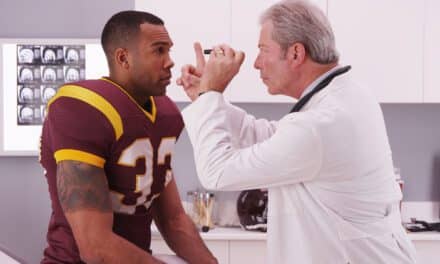