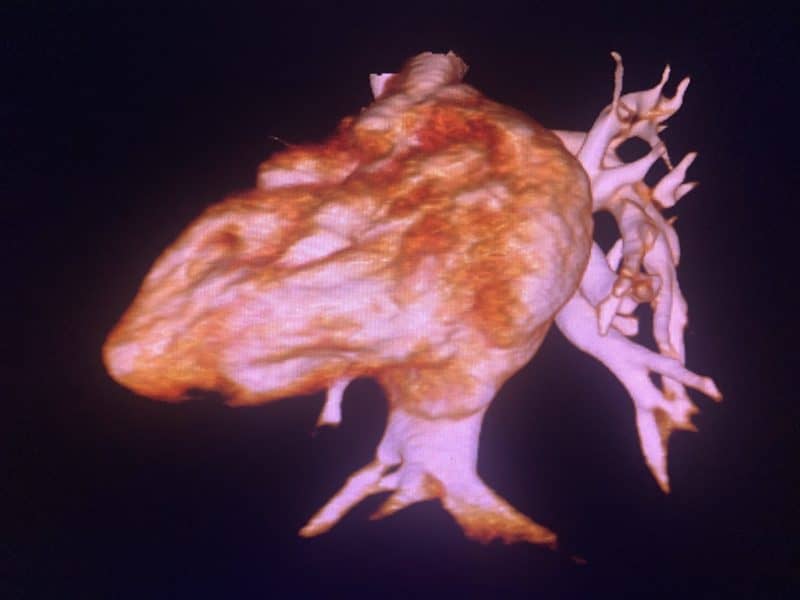 Researchers at Michigan Medicine have found a novel method of measuring growth in the body’s largest artery that may help clinicians to identify potentially fatal heart conditions earlier.

The technique, called vascular deformation mapping, measures changes in the thoracic aorta, which carries blood from the heart to the rest of the body. This new technique uses high-resolution CT imaging to calculate 3D changes in the aortic wall in a manner that significantly outperforms the standard manual rating methods performed by experts, according to results published in Radiology and Medical Physics.

“The technique used in this algorithm has been around for a while, but no one has ever used it to see three-dimensional growth of an aneurysm of the thoracic aorta,” says Nicholas Burris, MD, corresponding author of the papers, assistant professor of radiology, and director of aortic imaging at Michigan Medicine. “This is a promising step toward having technology that pushes the accuracy of measurement past what human raters can achieve, allowing clinicians to have the best possible picture of a patient’s condition.”

Thoracic aortic aneurysm occurs when the largest part of the aorta becomes weakened and grows, or dilates, increasing its risk of a potentially fatal rupture or dissection. For approximately 3% of adult patients over 50 years old with this largely asymptomatic condition, physicians recommend they undergo regular testing, often with CT scans, to measure aortic growth and determine if surgical repair is needed.

Currently, the standard practice to measure growth is done with human “raters” who line up two images and draw a line at two points to find the change. Burris says this process is prone to error, and, in many cases, doctors can’t confidently tell if the thoracic aorta is growing, creating uncertainty regarding the best treatments and follow-up plan.

“The challenge we’re faced with clinically is that a typical aneurysm in the aorta is going to grow only a fraction of a millimeter every year, and the process of manually drawing diameters that precise is very hard to reproduce,” he says. “You have a lot of variability in standard measurements relative to a very small amount of actual aneurysm growth. Basically, you rarely end up getting a confident assessment of growth, which can make it difficult to know what the patient’s actual risk is and how closely they need to be followed with repeat CT scans.”

The vascular deformation mapping technique developed by Burris’ team relies on an image analysis technique known as image registration, which, essentially, aligns the anatomy shown in multiple CT scans by taking any pixel on the first scan and relating its exact position to the pixel on the second scan. When they are all aligned, a 3D color map of the aorta shows how much and where the thoracic aorta has grown.

For these studies, researchers used scans from nearly 50 aortic aneurysm patients and 75 reference models with variable growth of the aortic wall. They tested the automated program against two expert manual raters and found the vascular deformation mapping outperformed the humans with higher accuracy and lower variability in the growth measurements. Vascular deformation mapping achieved an accuracy of less than 1 millimeter in all cases when even the most experienced human analysts had measurements with errors of up to 3 millimeters.

“Recent advances in artificial intelligence have generated a lot of interest in AI in relation to automating radiology tasks,” says Charles Hatt, PhD, co-author of the paper and adjunct research assistant professor of radiology at Michigan Medicine. “It turns out that replacing human radiologists is not a simple task, and a more realistic goal for AI is to speed-up workflows and assist radiologists in making object, quantitative measurements that are otherwise cumbersome to perform and inherently subjective.

Hatt adds, “In this regard, vascular deformation mapping is a perfect, real-world example of how AI and quantitative imaging can improve clinical care by empowering clinicians rather than attempting to replace them.”

While these reports show vascular deformation mapping may be more useful than human rating to inform whether surgery is necessary on an aortic aneurysm, researchers say the approach must be studied further in large groups of patients in a clinic. Fortunately, Burris says, the vascular deformation mapping technique can be performed on routine CT scans of the aorta, making performing larger research studies easier.

“This is a totally new way of looking at aortic aneurysm growth,” he says. “As this develops, there is a possibility to deploy this across a larger spectrum of diseases, such as abdominal aortic aneurysm. Moving from the current one-dimensional measurements to a 3D approach lets us see patterns of aneurysm growth in a way never before possible and allows us to ask many new questions and learn how a highly-accurate tracking tool like this can be used to ultimately improve care for patients.” 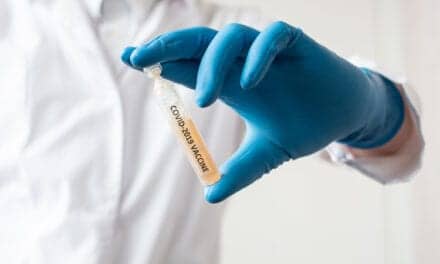 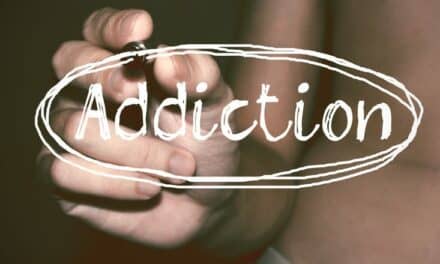 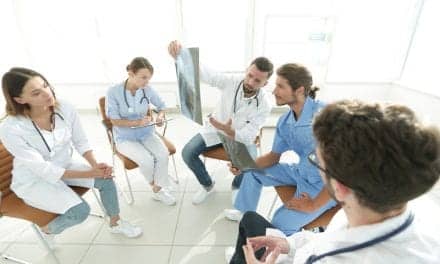