Do physicians have a moral obligation to treat obese patients? 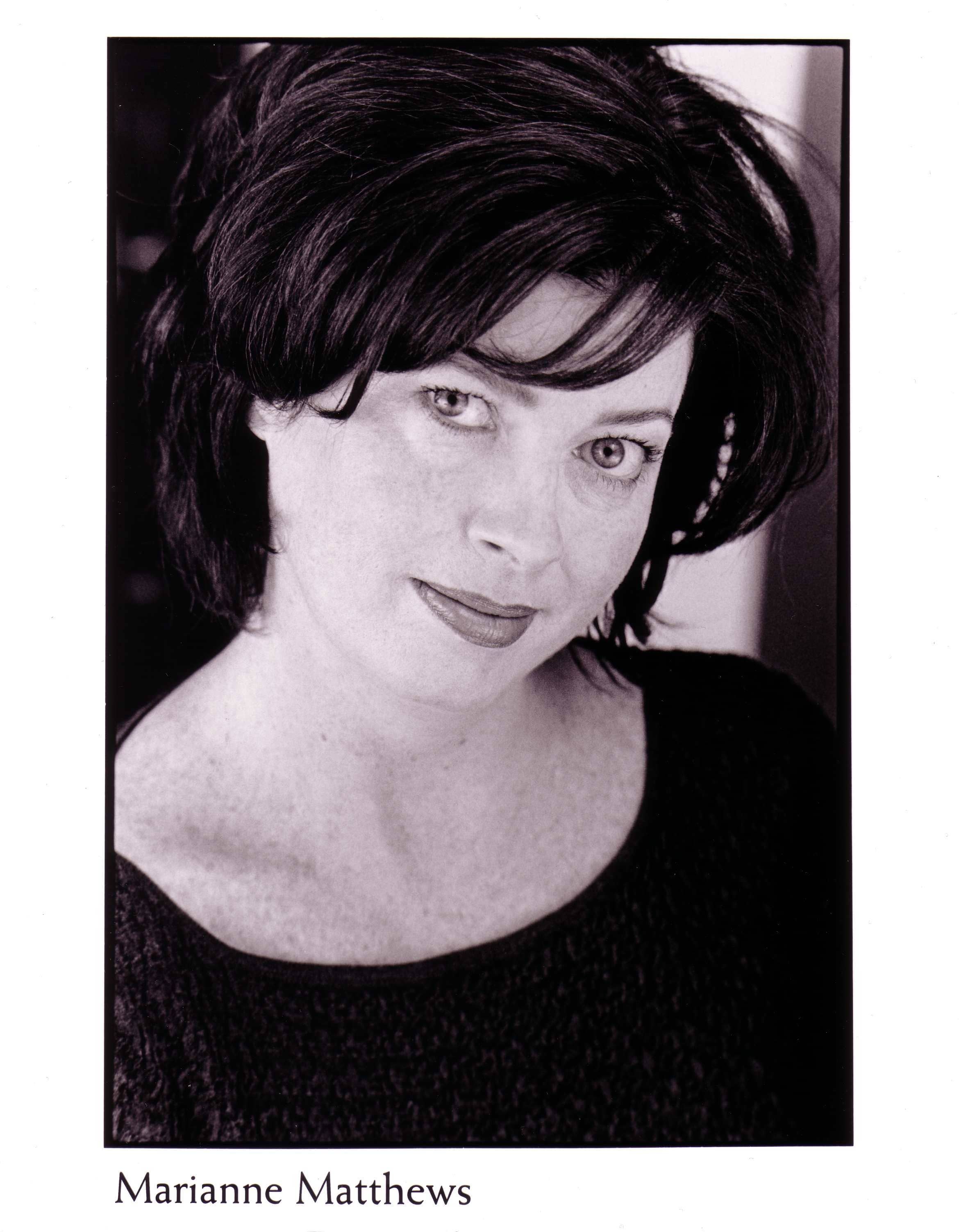 In August 2012, a Massachusetts primary care physician refused to treat a woman because she weighed too much. At the time, the doctor told the news media that she won’t treat patients over 200 pounds for the sake of her staff; several had been injured while working with overweight patients in the past. Prior to this primary care incident, several OB-GYNs in southern Florida made headlines for a similar reason. In a 2011 poll conducted by the Sun-Sentinel newspaper, 15 out of 105 area OB-GYN practices surveyed said they either turn away people whose measurements indicate they are obese or set weight cut-offs for new patients, with some practices setting the cut-off at 200 pounds.

Physicians like these will cite reasons such as the high risk of complications that come with obesity—and with it the risk of being sued—for turning away heavy patients. But since when did doctors get to decide who is—and who is not—worthy of treatment? It is not only outrageous but also unethical for physicians to refuse to treat obese patients. What if every physician adopted the “only up to 200 pounds” policy? Where would obese patients turn?

And guess what? There’s going to be plenty more of them in the future because the percentage of obese Americans continues to rise. A study led by Eric Finkelstein, PhD, health economist at Duke Global Health Institute, and published in the American Journal of Preventive Medicine (June 2012) predicts that approximately 42% of the US population will be obese by 2030. What’s more, the study forecasts $550 billion in health care spending from now to 2030 as a result of rising obesity.

No doubt, obesity is a complex and costly problem for physicians and the health care system. But that’s no reason to punish the patient. We need to find solutions and stop making scapegoats out of overweight patients.

One facility that has gone to great lengths to accommodate obese patients is the University of Alabama at Birmingham Hospital (UAB). A few years ago, ABC’s Nightline reported on the facility. I accessed the clip online and heard various executives and clinicians of UAB talk about how the hospital is located geographically in the “obesity belt,” and so they specifically made an investment in staff and resources to better serve this patient population. For example, the facility is outfitted with plus-sized doorways, extralarge wheelchairs, and oversized beds that cost approximately 50% more than a regular bed, according to the report. Everyone from the emergency department team to the OB-GYN department is prepared to address the challenges associated with obese patients.

Equally important, according to the report, at UAB there is no stigma attached to being obese. All patients are treated with respect. The guiding philosophy is that too many people avoid medical care because of their weight. As one clinician put it, if a patient has a negative encounter with a physician regarding his weight, he may skip the colonoscopy or another much-needed procedure in order to avoid further embarrassment.

Radiology plays a critical role in all of this. In fact, obese patients are among those who need medical imaging most. Diagnostic imaging can help identify obesity-related diseases and conditions including everything from stroke and coronary heart disease to hip, knee, and back problems. But what if imaging centers and radiologists decided not to image obese patients? What then? Understandably, not every facility is going to be equipped with today’s larger CT scanners and MRI machines. However, if your facility does not have the appropriate equipment, you should be prepared to refer obese patients to a nearby facility that does. (To learn more about imaging this patient population, see our cover story, “Worth the Weight,” page 22.)

Practicing medicine is a weighty responsibility bringing with it all kinds of life and death decisions. But choosing who and who not to treat shouldn’t be one of them. 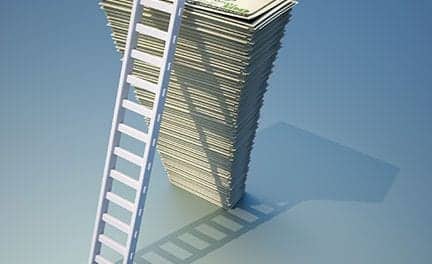 The CMS Party (Almost) Nobody Attended