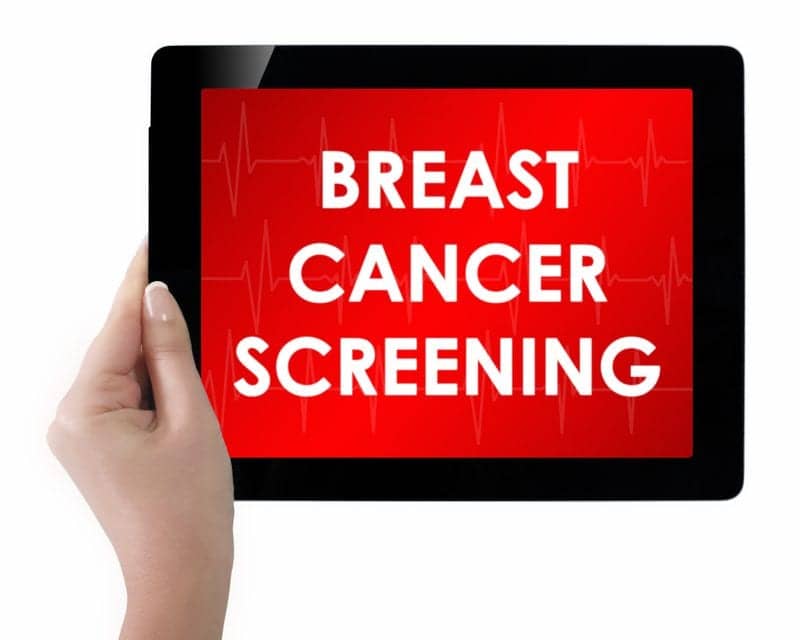 In 2000, the U.S. FDA approved digital mammography technology. Studies suggested the new technology was potentially more specific in its findings. Proponents of the technology believed it would reduce the number of callbacks for positive findings, find more disease, and lead to fewer cancers diagnosed in between screenings (interval cancers).

Researchers conducted a systematic review and searched seven databases for publications that compared film to digital mammography within the same population of asymptomatic women. Researchers looked for evidence of improved health outcomes in the newer digital technology, by analyzing detection rates, recall rates (patients contacted for further testing), and cancers diagnosed in between scheduled screenings.

The researchers conclude that while digital mammography is beneficial for medical facilities due to easier storage and handling of images, these results suggest the transition from film to digital mammography has not resulted in health benefits for screened women.

“While the transition from film to digital may have been beneficial for technological reasons and for efficiencies in service screening, our research shows the increase in cancer detection was largely attributable to more detection of [ductal carcinoma in situ], with little difference in invasive cancer detection,” says the study’s lead author Rachel Farber. “At a time when new mammography and other imaging technologies are proposed for adoption in population screening, it is critical to carefully consider and evaluate the effect this could have on health outcomes.” 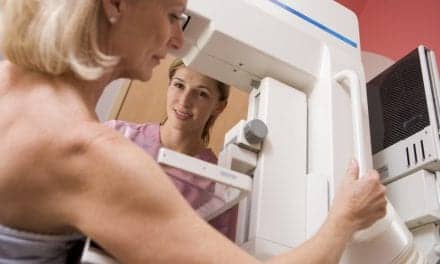 Women Who Experience Discomfort During Mammograms May Forgo Exams 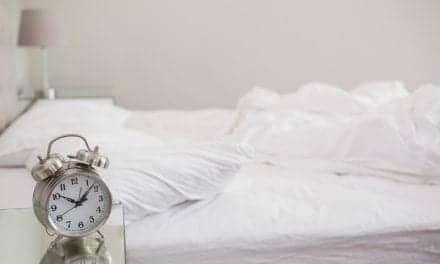 Working the Night Shift Could Raise Your Cancer Risk 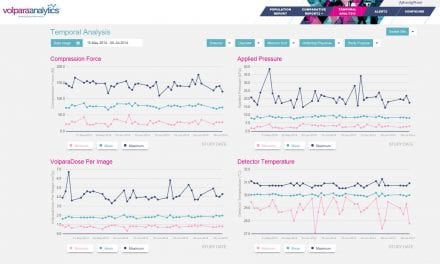