eRad, a division of RadNet, has announced that Southwest Florida Regional Imaging of Charlotte County, Fla, has adopted its PACS with integrated reporting as part of the provider’s ongoing commitment to implement advanced technology. The migration was completed with no downtime over a few days utilizing eRad’s vendor neutral architecture.

Tomas Garcia, an IT consultant and PACS administrator with Targa Development, which helped oversee the implementation, said, “There have been no hiccups.” The company chose eRad because it offered a robust, versatile system that included image interpretation, reporting, and dictation alongside an intuitive user interface.

“It’s a great product, and what sets eRAD apart from other PACS companies is the support,” Garcia said. “You ask a question, it gets solved. If there’s not an answer, they find it and call you back immediately. My favorite thing is that it isn’t just a business conversation. You talk a few times, and you build a relationship. They recognize my number on the caller ID. That kind of support is a valuable commodity.” 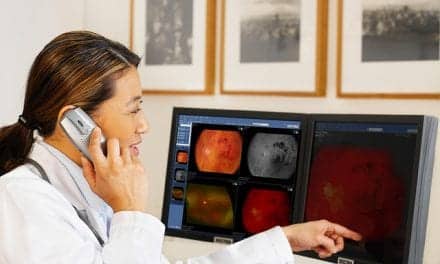 PACS for All Purposes 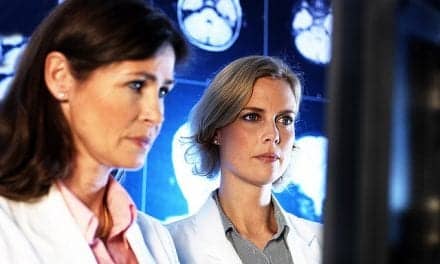