Giving Radiologists a ‘Hands On’ Experience with AI 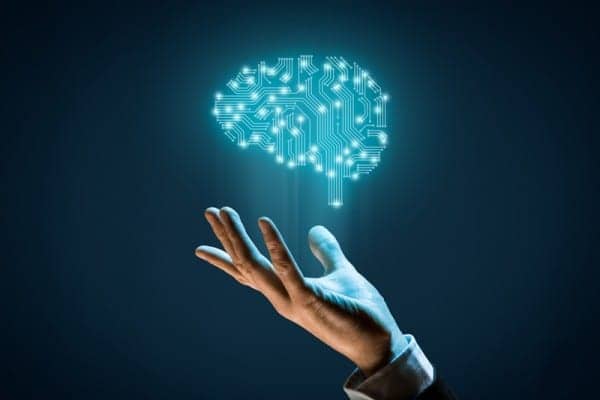 In the article, titled “Magician’s Corner: How to Start Learning about Deep Learning,” Erickson says he provided radiologists with a quick orientation in deep learning for imaging, in addition to familiarizing them with the notebook computing environment through a simple deep learning example.

Throughout the article, Erickson provides practical insight on working with online tools such as Google’s Colab Notebook, Microsoft GitHub, and the FastAI deep learning library. “The first article was just to get people ‘up and running’ with a viable computing environment and to have them run a simple classifier,” he tells AXIS Imaging News.

The article is one of 14 in a series Erickson plans to write for Radiology: Artificial Intelligence, which is published on a bi-monthly basis; RSNA launched it earlier this year to highlight the emerging applications of machine learning and artificial learning in radiology across multiple disciplines. The actions Erickson wants readers to take with the first article include: running the code and experimenting with it by altering parameters to determine if they achieve the outcome they expected. “This is the surest way to know that they have learned what’s going on,” he says.

Also provided throughout the article are expressions of encouragement from Erickson to support readers on their learning journey. Case in point: “Congratulations—you are ready to start programming deep learning algorithms!” and “You are ready to train the model!”

It should take readers less than 20 minutes to run the code, says Erickson. That’s in addition to the time it takes to read the article, he adds. “I have specifically engineered the data in a way that [readers] can download [it] quickly.”

While the primary audience for the article-cum-tutorial on deep learning is radiologists, Erickson says he’s received feedback from other physicians, PhDs, and “AI hobbyists” (their term, he says) who deem the article useful.

The second article in the series was published in September. Examining the deep learning application in more detail, that article explores some of the parameters that can be adjusted and their effect on the model’s performance.

The first articles in the series will focus on classification, whereas later articles will explore classification algorithms in greater depth, according to Erickson. Other topics he plans to cover include image wrangling (the manipulation of images to optimize the learning process), image segmentation, generative adversarial networks, and image reconstruction using deep learning.

Aine Cryts is a contributing writer at AXIS Imaging News. Questions and comments can be directed to chief editor Keri Forsythe-Stephens at [email protected]. 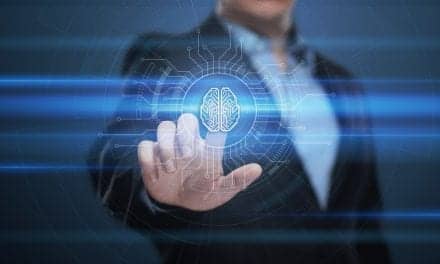 Avoiding the ‘Pitfalls’ of Artificial Intelligence 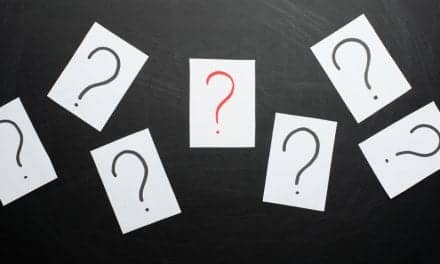 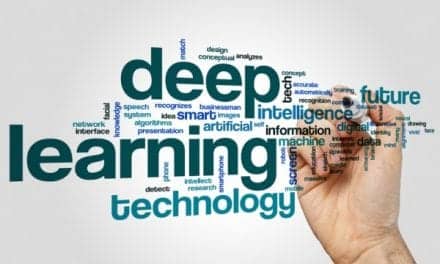 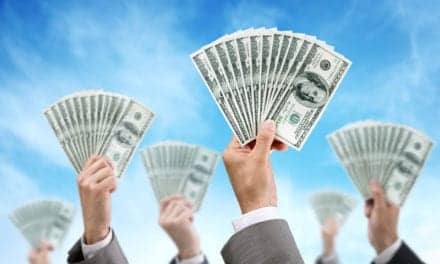