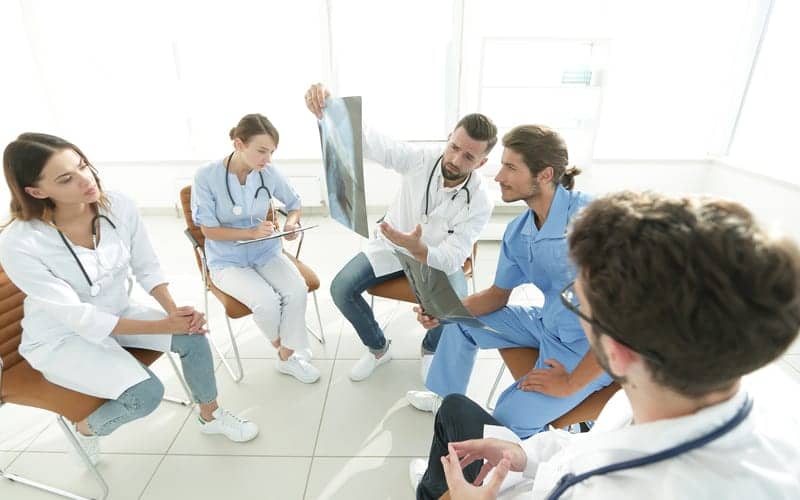 According to an ahead-of-print article published in the January issue of the American Journal of Roentgenology (AJR), there is no consensus among academic radiologists regarding how to handle second-opinion consultations on outside studies (OSS).

Analyzing completed surveys from 91 members of the Society of Chairs of Academic Radiology Departments (SCARD), lead investigators Parisa Khoshpouri and Pegah Khoshpouri found that 70 respondents (76.9%) added OSS to their institutional PACS, and 34 (37.4%) required formal internal reports on all OSS.

In contrast, 74 (81.3%) allowed at least some OSS into their PACS, without requiring an internal report. “Many respondents interpreted outside studies only if specifically requested,” Khoshpouri and Khoshpouri note.

A majority (67/91 [73.6%]) billed insurers—though not patients (61/91 [67%])—for the second-opinion consultations. Meanwhile, 15 (16.5%) preferred repeating studies, rather than including OSS in the PACS. With minimal exceptions, the results from the 91 of 160 invited (56.9%) SCARD respondents paralleled the results from the 35 of 106 invited (33%) Association of Administration in Academic Radiology members.

“Developing a best practices statement that addresses patient care, medicolegal implications for radiology departments and referring physicians, financial implications, and quality and safety precepts would be a useful endeavor for organized radiology,” conclude Khoshpouri and Khoshpouri.

“In so doing,” they continue, “radiologists may gain more clarity from a malpractice mitigation standpoint and have greater leverage with payers for appropriate reimbursement for their professional expertise.” 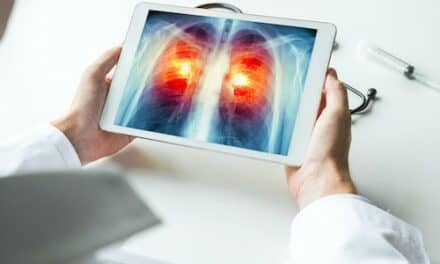 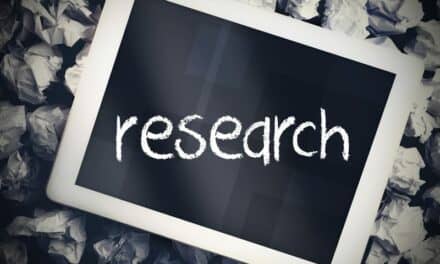 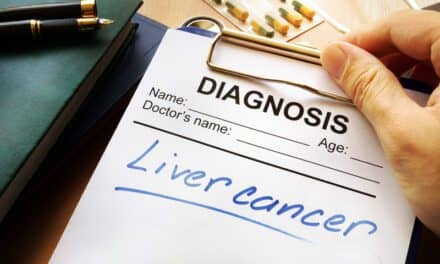