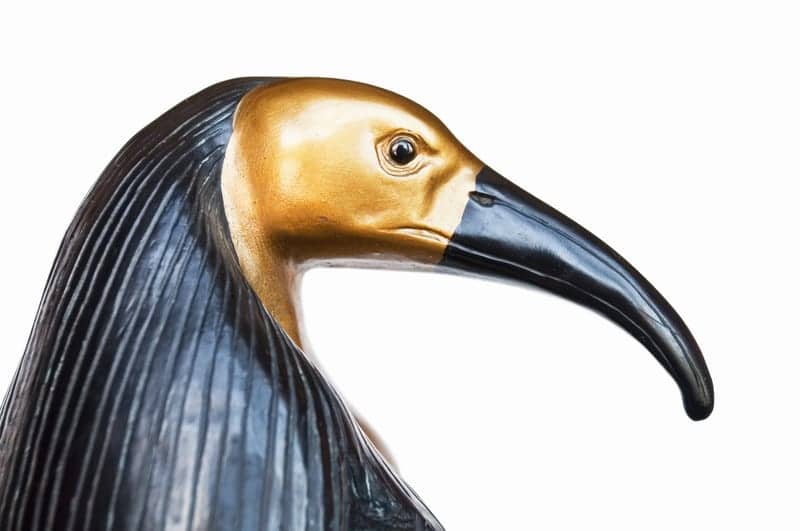 A distinguished professor of Egyptology recently used X-ray equipment from Kubtec, based in Stratford, Conn., to reveal details of two ancient mummies, the contents of which were previously a mystery to researchers.

Using the Kubtec Parameter 3-DTM cabinet X-ray system and the XPERT 80-L specimen radiography system, Salima Ikram, PhD, of the American University in Cairo, and her team discovered that one of the intricately decorated packages contained the mummified body of a mature Sacred Ibis (Threskiornis aethiopicus), a bird sacred to Thoth, the god of writing and wisdom. Key evidence of the religious beliefs of the Egyptian civilizations of c. 600 BC to AD 300 could be discerned in great detail due to “extraordinarily clear imaging.” The package had arrived at Yale in 1915 after having been excavated in Abydos.

The high-resolution Kubtec equipment enabled Ikram’s team to view fine details, like the contents of the animal’s stomach; semi-digested food could be seen within the animal, such as fragments of plant material, possibly the remains of fish vertebrae, and even snail shells, noted to be a typical diet of a bird that lived its life by the banks of the Nile. They also could conclude that although the gizzard had been eviscerated, which was common practice in mummification, it was returned to the body shortly thereafter so that it would not go hungry in the afterlife.

The second of the two mummified animal packages appeared at first to be of a small adult gazelle, however, after examination with Kubtec equipment, they were able to tell that it was in fact a very young specimen onto which horns had been sewn to give the appearance of the former speculation. This animal, which came to the museum in 1911 from Luxor, was determined to be sacred to the goddess Anuket, a maternal goddess who took particular charge of the king.

“Kubtec’s extraordinary technology has made it possible for us to non-destructively study and learn about these enigmatic mummified packages that have been in the Peabody Museum collection for more than a century,” says Ikram, who was accompanied by Professor Gerald Conlogue from the diagnostic imaging department at Quinnipiac University, as well as by Roger Colton, collections manager in the anthropology department at Yale. 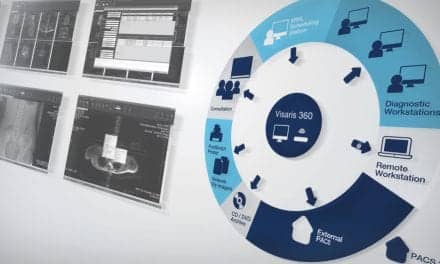 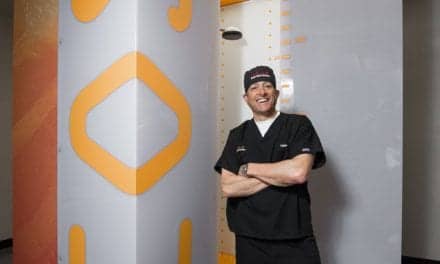 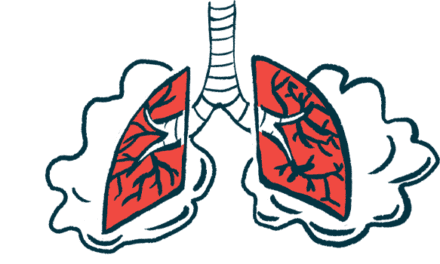