Ultrasound in the Treatment of Brain Diseases 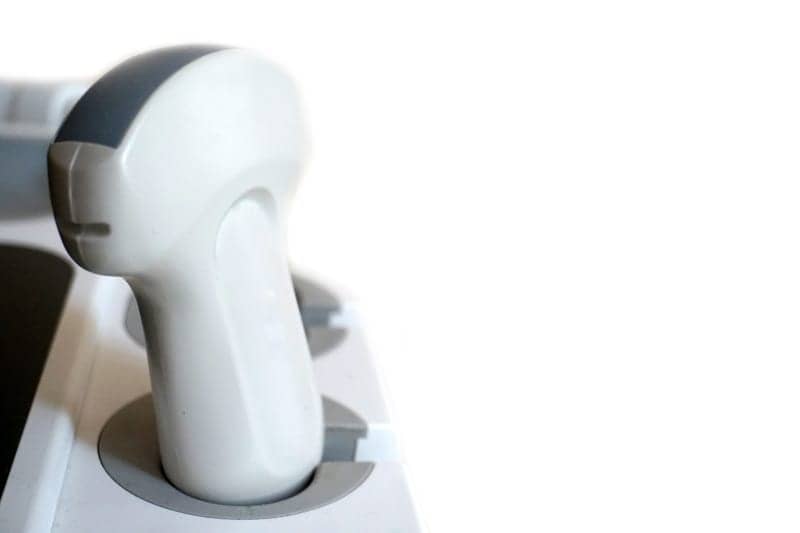 Ultrasound is not only used as an imaging technique, but targeted pulses of ultrasound can be used as a highly accurate treatment for a range of brain diseases, for which there were previously only limited treatment options. Over the last few years, several revolutionary techniques of this kind have been developed, primarily in Toronto but also at MedUni Vienna in Austria.

The Viennese technique improves brain functions by externally activating neurons that are still functional. Improvements can be expected in various neuropsychiatric brain diseases such as Alzheimer’s disease, Parkinson’s disease, stroke, multiple sclerosis, and neuralgia. A review jointly written by MedUni Vienna and the University of Toronto and published in the specialist journal Advanced Science shows that the new treatments are already on the brink of broad clinical application.

Over the last few years, new concepts for ultrasound brain therapy have been developed. Highly focused ultrasonic waves can now be used for non-invasive surgery, focal delivery of therapeutics or genes to selected areas of the brain and therapeutic modulation of neural networks in various brain diseases.

According to Roland Beisteiner, who oversaw the development of the new method of transcranial pulsed stimulation with ultrasound (TPS) at the Department of Neurology of MedUni Vienna and Vienna General Hospital, the new ultrasound techniques are not just a “take-it-or-leave-it” choice but a genuine advantage for clinical practice.

“The techniques developed in Vienna and Toronto represent innovative additional options we can use to supplement the existing established treatments,” adds Beisteiner. “The patient data that has now been published show that the transcranial ultrasound innovations are safe and ready for broad clinical application.” The huge extra advantage of the Viennese technique is that it is virtually free from any side-effects.

The TPS neural stimulation technique developed by an international consortium led by Vienna was presented as the cover article in a top scientific journal at the beginning of 2020. Alzheimer’s patients in this pilot study displayed sustained improvements over a period of three months.

The broad clinical roll-out has already started but, according to Beisteiner, requires special expertise: “The new treatment is an ongoing scientific development and requires clinicians to have specific neurological and methodological expertise, as well as knowledge of brain function,” explains Beisteiner.

As well as diseases such as Alzheimer’s disease, Parkinson’s disease, stroke, multiple sclerosis, and neuralgia, which have previously also been investigated with older, less accurate brain stimulation techniques, there are probably completely new applications for TPS as well. TPS is the only technique that can also activate deep regions of the brain in a targeted and non-invasive way. Therefore, all diseases where it is possible to restore disrupted brain functions by activating still-functional neurons, are candidates for the new Viennese therapy. TPS is already licensed for the treatment of Alzheimer’s (CE certification).

The two other techniques developed at the University of Toronto under the clinical lead of study co-author Andres Lozano likewise use ultrasonic waves. Targeted, non-invasive ultrasound surgery is already licensed for essential tremor and tremor-dominant Parkinson’s disease.

For the first time, it is now possible to treat brain malfunctions by targeted deactivation of overactive neurons without the need to open the skull, making this a technique that could be relevant in the future for many neurological movement disorders. The third innovative ultrasound technique, targeted drug, antibody or gene therapy, solves one of the main challenges in neurology, in that it facilitates non-invasive local opening of the blood-brain barrier.

Although many highly effective therapeutics are essentially available, it is not always possible to deliver them to the necessary site in the brain. “By overcoming this barrier, it is now possible to deliver therapeutics and genes to the affected brain areas for the first time. This can potentially be used to treat all brain diseases where local drug therapy is effective, such as tumors and motor system diseases, for example,” says Beisteiner.

Five Skills to Look for When Hiring Breast Ultrasound Techs

All the Dimensions of Obstetrical Ultrasound

A Closer Look: The Changing Face of Women’s Healthcare