Ultrasound: Portability, Ergonomics Rank
The ultrasound market continued its steady climb in revenues and equipment sales in 2001, with expectations that the modality’s ascension will proceed in 2002.

Revenues for the worldwide ultrasound market are projected to reach $4.12 billion in 2006, fueled by developments in new clinical applications and emerging markets in Asia and Latin America. That projection and analysis comes from market research firm Frost & Sullivan (San Jose, Calif.) in a 2001 report that sees peripheral vascular and ophthalmology as two areas of future growth.

Ultrasound consolidation in 2001 involved the larger vendors acquiring or partnering with dedicated ultrasound players to add novel technologies to gain an advantage — however so slight — in the market.

Please refer to the January 2002 issue for the complete story. For information on article reprints, contact Martin St. Denis 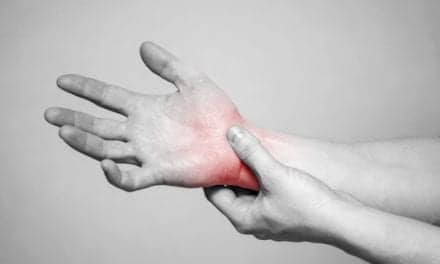 GOING WITH THE FLOW OF PEDIATRIC ULTRASOUND 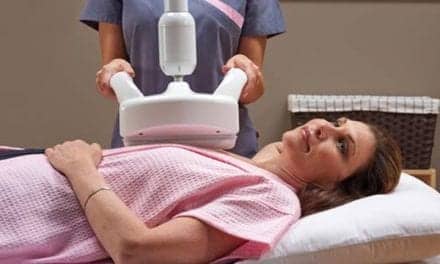