Computer-aided detection (CAD) units for mammography, chest X-ray and CT attracted a lot of interest at RSNA 2001. CAD for mammography got some good reimbursement news from the Centers for Medicare and Medicaid Services (CMS) with the announcement that CAD reimbursement would increase 18 percent to $17.74, including $14.48 (from $10.80) for the technical component and $3.26 for the professional fee.

The American Medical Association (AMA) also recently announced the issuance of a separate CPT code for CAD (76085), which will be an add-on code utilized with the screening mammography code (76092). Effective this month, the new Category I CPT Code for CAD will be included in the upcoming AMA CPT 2002 codebook.

R2 also announced the works-in-progress CheckMate Ultra CAD system for mammography. The product line extension will offer SmartView, a new feature that allows radiologists to magnify regions of interest for greater visual understanding. Availability is expected in the first quarter.

R2 officially gained some competition with the RSNA introduction of the Mammex TR mammography CAD unit by Scanis Inc. (Foster City, Calif.). With the Mammex TR version 1.4, mammograms can now be processed in half of a normal work day.

Please refer to the January 2002 issue for the complete story. For information on article reprints, contact Martin St. Denis

The Future of Multidetector CT 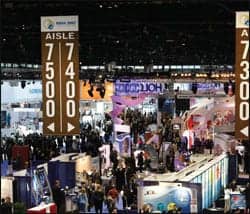 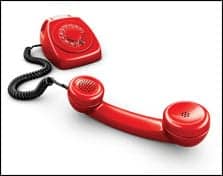