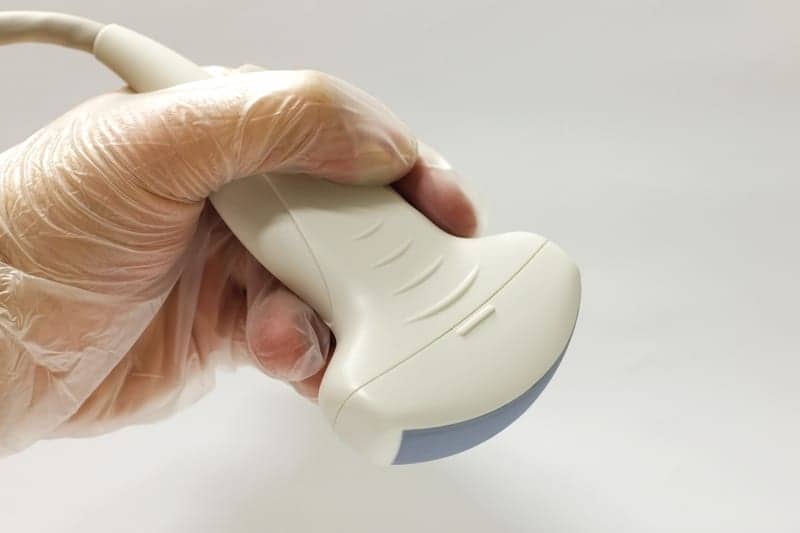 Lung ultrasound, considered a simple method for diagnosing lung disease, can also help predict the clinical progression of severe COVID-19 patients, according to a study conducted at the University of São Paulo’s Medical School (FM-USP) in Brazil. The principal investigator for the study was Heraldo Possolo de Souza, a professor at FM-USP and an attending physician at its teaching and general hospital, Hospital das Clínicas (HC).

The researchers applied an ultrasound examination protocol covering 12 lung regions in 180 COVID-19 patients undergoing treatment at HC. The results showed that the higher the lung ultrasound score, the greater the risk of admission to an intensive care unit (ICU), intubation, and death. The study was supported by São Paulo Research Foundation—FAPESP and reported in an article published in Annals of Intensive Care.

“We found lung ultrasound to be a good predictor of the need for intensive care with endotracheal intubation and the risk of death for COVID-19 patients admitted to the emergency room. It can be a simple, cheap way to estimate the prognosis for patients infected by the virus,” Souza says.

At the start of the pandemic, Souza and other emergency room (ER) attendings at HC and other hospitals worldwide had to process overwhelming numbers of patients with insufficient resources. In learning to tackle this challenge, which has now returned owing to the rebound in patient numbers, healthcare teams have found they must use tools to assess the severity of each case so that resources such as ICU beds and ventilators are correctly allocated and care priorities can be established.

Given the importance of diagnostic imaging of the lungs to the treatment of severe COVID-19 patients, the FM-USP group assumed it could also be useful to screen patients admitted with the infection based on predicted outcome. They chose lung ultrasound to test the hypothesis because the method is widely used in ERs, as well as being fast, easy to perform with portable equipment, and inexpensive.

“Point-of-care lung ultrasound is extremely important in the pandemic. It can be performed at the bedside by ER staff who don’t need to be as highly trained to interpret the images as they do in the case of a chest CT scan, for example,” says Julio Cesar Garcia de Alencar, MD, an ER attending at HC and first author of the article on the study.

The study subjects were patients diagnosed by RT-PCR and admitted to HC between March and May 2020, in the initial stages of the pandemic. The researchers performed lung ultrasound exams on the volunteers and calculated their scores on the day of admission to the ER. The median age of the subjects was 60, and well over half (58%) were male.

The scoring methodology, known as the LUS protocol, entailed examining 12 lung regions in the anterior, lateral, and posterior aspects of the chest wall on both sides. Each region was evaluated by aeration pattern, with scores ranging from zero to 3 points according to the worst pattern observed. The final score was the sum of points in all 12 regions, ranging from zero to 36.

The results showed that patients scoring 14-16 were most likely to require ICU care, and a fatal outcome was most likely for those with scores above 20. The average LUS was 18.7, with a standard deviation of 6.8. Of the 180 patients enrolled, 109 (60%) were discharged alive, 74 (56%) were treated in the ICU, 52 (39%) were intubated and 61 (33%) died. “We confirmed the hypothesis that LUS helps predict ICU admission, intubation, and death in severe COVID-19 patients,” Alencar says.

“We created a group of ER physicians at HC not just to provide patient care but to work as researchers who collect data that can be used as markers to predict the outcomes of severe cases of COVID-19,” Souza says. 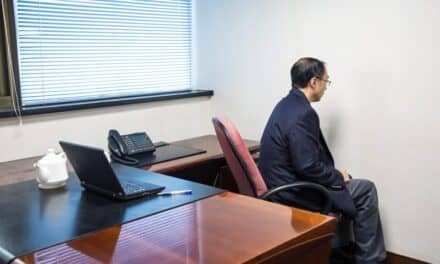 How Ultrasound Could Be Used to Treat Psychiatric Disorders 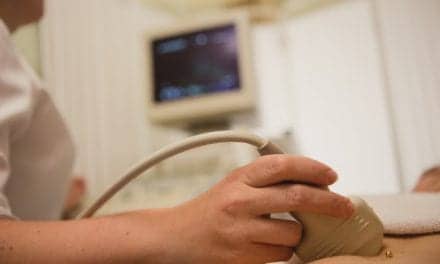 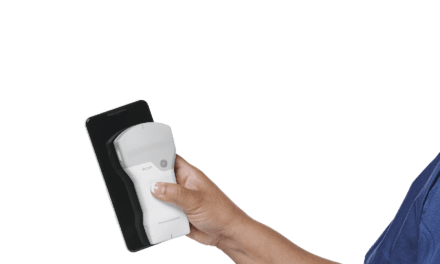 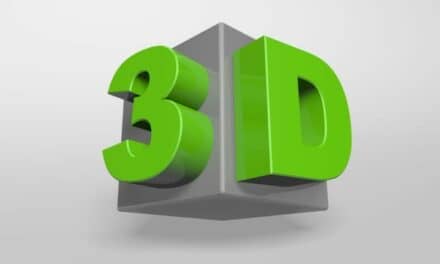