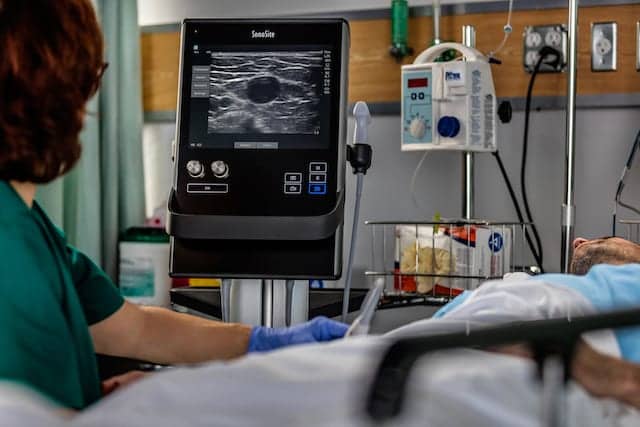 Establishing vascular access is one of the most commonly performed procedures in U.S. hospitals, with up to 70% of patients requiring a peripheral intravenous (PIV) catheter during their hospital stay. Annually, 200 million PIV catheterizations are performed in U.S. acute-care hospitals for such purposes as administration of fluids, lifesaving medications, and nutrients.[i]

In a 2016 policy statement, the American College of Emergency Physicians (ACEP) recommends use of procedural ultrasound, performed at the bedside, to facilitate PIV access, citing such benefits as “improved patient safety, decreased procedural attempts and decreased time to perform [the] procedures in patients [for] whom the technique would otherwise be difficult.”[ii] ACEP also advocates use of this technique to achieve a new safety goal for vascular access: “the one-stick standard.”

Savings of Up to $3.5 Million with Ultrasound-Guided Vascular Access 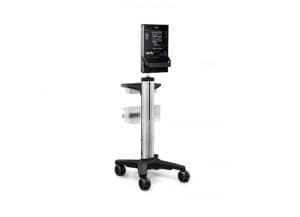 Robust evidence suggests that ultrasound-guided vascular access not only enables practitioners to provide safer, more efficient, and more successful care to critically ill or injured patients, but employing this technique may also lead to large cost-savings for providers and patients. For example, St. Joseph’s Healthcare System, a 700-bed hospital in Paterson, N.J., recently implemented an ultrasound-guided vascular access program in its emergency department (ED), which ranks as the second busiest in the nation. The following outcomes were reported:[iii]

These results were achieved using a three-person team of nurses and SonoSite SII portable ultrasound machines. The SonoSite SII is preferred for ultrasound-guided vascular access—and other needle-based procedures, such as guiding regional nerve blocks, musculoskeletal injections, and drainage of fluid from the chest (thoracentesis) or abdomen (paracentesis)—due to the machine’s small footprint, simple two-button controls, rapid bootup time (going from a cold start to scanning in under 20 seconds), rugged construction, and image quality.

In addition to providing training in ultrasonography with each purchase of its machines, SonoSite also provides a variety of other educational resources, including thousands of ultrasound workshops globally each year, as well as SonoSite Solutions: evidence-based quality-improvement programs focused on central venous catheter and PIV insertions that have been successfully deployed at many leading hospitals, including St. Joseph’s.

How does ultrasound-guided vascular access improve care and reduce costs? “Procedural ultrasound … acts as a visual GPS that allows clinicians to map the patient’s blood vessels and identify the simplest, safest, and most cost-effective catheter site,” says Matthew Ostroff, ARNP, a vascular access specialist and author of the St. Joseph’s report discussed above.

Ostroff reported that his hospital saved $1 million by substituting ultrasound-guided PIV in difficult-access patients for peripherally inserted central catheters (PICCs). At St. Joseph’s, PICCs take 40 to 45 minutes to insert, at a cost of $280 for supplies alone, versus 5 to 10 minutes to place a PIV line with a supply cost of $25 to $30. St. Joseph’s program also yielded savings of $2.5 million by reducing length of ED stay and referrals to interventional radiology.

Similarly, a recent study at Texas Health Harris Methodist Hospital[v] reported that after its ED implemented a nurse-led ultrasound-guided vascular access program, the number of CVC and PICC placements due to problematic PIV access fell by 74%, resulting in annual savings of $200,000. Other investigators have reported PIV success rates of up to 100%[vi] with ultrasound guidance, while fewer sticks and faster care, understandably, also significantly increases patient satisfaction.[vii]

PIV as a Safer Alternative to High-Risk Central Lines

Particularly for PIV catheterizations in critically ill or unstable patients, speed and a high rate of first-pass success are vital for optimal outcomes. However, in about 35% of patients who present to the ED, obtaining PIV access is difficult, particularly if traditional landmark or palpitation techniques are used, according to a recent meta-analysis.[viii] That can result in multiple failed attempts at line placement, causing patients to suffer pain, delays in care, and increased risk for infection. 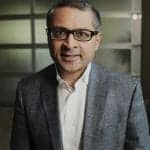 However, PIV placement in difficult-access patients is nearly four times more likely to be successful if ultrasound guidance is used, compared to traditional techniques, the meta-analysis found. Other research has demonstrated that ultrasound guidance can often help patients with problematic PIV access due to such factors as obesity, chronic illness, a history of IV drug abuse, vascular pathology, or other conditions avoid central lines—and their risks, which include arterial puncture, bleeding, thrombosis, pneumothorax, and bloodstream infections. For example, in a recent study of difficult-access patients, ultrasound-guided PIV eliminated the need for central lines in 85% of cases. Participants were tracked for seven days and had zero complications.[ix]

Multiple peer-reviewed studies highlight the powerful role that ultrasound guidance can play in helping prevent medical harm from needle-based procedures performed to help patients heal. As Medicare intensifies the focus on improving hospital performance, and ACEP advocates the one-stick standard, we owe it to our patients to adopt the safety practices that have been shown to lead to superior outcomes.

[i] Bernatchez SF, Care of Peripheral Venous Catheter Sites: Advantages of Transparent Film Dressings Over Tape and Gauze. The Journal of the Association for Vascular Access, Volume 19, Issue 4, 256 – 261 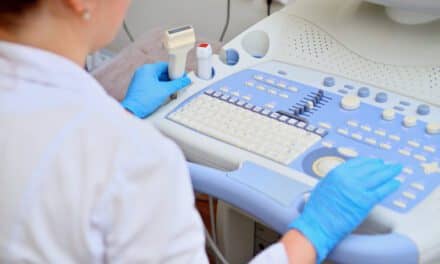 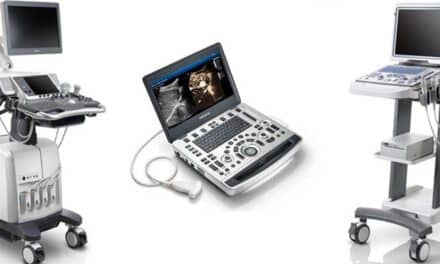