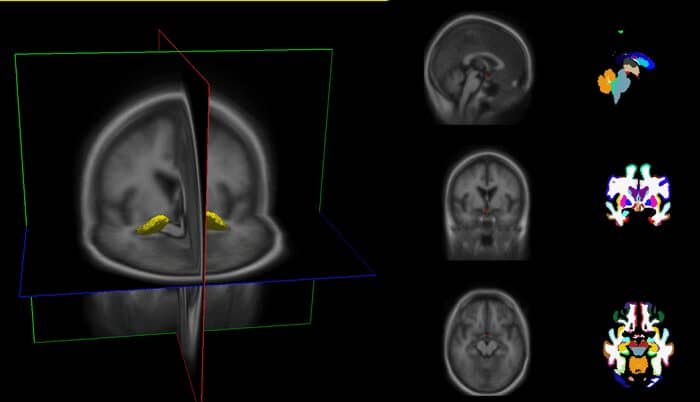 Autism spectrum disorder (ASD) is a condition involving atypical brain development that affects behavior, communication, and learning. People with ASD often have trouble functioning in certain contexts and adjusting socially and tend to engage in restrictive and repetitive behaviors. Although remarkable progress has been made over the past few decades in how ASD cases are diagnosed and handled, the underlying neurological basis responsible for the main features of ASD remains a mystery.

Could the ways ASD individuals perceive the world hold clues about the key differences in their brains? It is not news to scientists that people with ASD exhibit sensory abnormalities, such as sensory hypersensitivity, insensitivity, or avoidance, depending on the type of stimuli. In fact, sensory abnormalities are now regarded as a core symptom in the diagnostic guidelines for ASD, and specialists have linked them to the social impairment features typical of ASD individuals.

Additionally, brain imaging can shed some light on the neurological basis of ASD. Scientists have linked differences in brain morphology—the volume and shape of the different brain regions—to specific social impairments. However, very few studies have focused on the relationship between the sensory aspects of ASD and brain morphology.

In a recent study published in Translational Psychiatry, a team of researchers from Japan and South Korea sought to address this knowledge gap. Led by professor Hirotaka Kosaka, MD, PhD, from University of Fukui, Japan, the team recruited 43 adults with ASD and 84 adults with neurotypical development and performed MRI scans of their brains. They used a specialized software to automatically quantify various morphological features of brain anatomy with high accuracy. They also had all recruited individuals fill in the Adolescent/Adult Sensory Profile (AASP), a self-reported questionnaire that is widely used to assess a person’s behavioral response patterns to sensory stimuli and symptoms.

The researchers first looked for differences in brain morphology and AASP scores between the neurotypical and ASD groups and then investigated if there were any statistical relationships between the shape or volume of specific brain regions and sensory characteristics.

“We found marked correlations between the visual characteristics and the thickness of the orbitofrontal and lingual cortices as well as between the taste/smell characteristics and the hippocampal volume in adults with ASD,” says Kosaka. “Therefore, it’s possible that structural changes in the brains of adults with ASD may cause sensory abnormalities.”

Overall, the results provide some evidence that alterations in brain morphology could be responsible, at the neurological level, for the sensory abnormalities commonly found in ASD individuals. Taken together with the results from previous studies, they extend our knowledge of how different sensory abnormalities contribute to the social impairments that affect ASD individuals.

From a more practical standpoint, these findings could benefit both ASD individuals and their families, as Habata explains: “The burden on family members caring for ASD individuals is enormous, and many of them suffer from anxiety. In clinical settings, giving such families an appropriate diagnosis and sharing information related to the disease can provide them a sense of relief. By understanding that ASD symptoms could arise from structural problems in the brain, families will be less likely to blame themselves for poor parenting.”

From a more technical standpoint, MRI could help diagnose ASD better, as Rex Jung, PhD, principal investigator of the Korea Brain Research Institute, explains: “MRI is a non-invasive technique for gathering highly accurate anatomical information of the brain. It could, therefore, help us better understand ASD symptoms that occur in brain.”

The study could pave the way for better diagnostic options for ASD beyond behavioral indicators, the only criteria used today. If further research confirms that specific brain regions are consistently involved in the pathogenesis of ASD, its diagnosis and even treatment could become easier.

Let us hope that day is not too far.

Featured image: Brain imaging techniques are being widely used to find clues about the underlying neurological causes of autism spectrum disorders. Now, researchers from University of Fukui, Japan and Korea Brain Research Institute, Korea have shed new light on this front that could enable better diagnostics and treatment options. 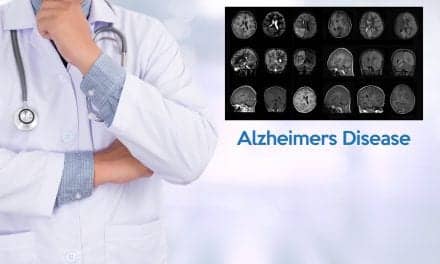 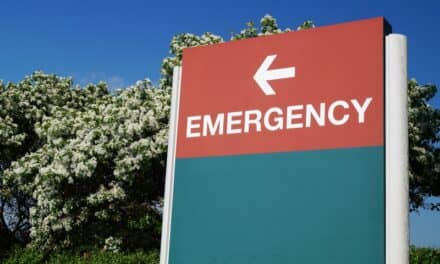 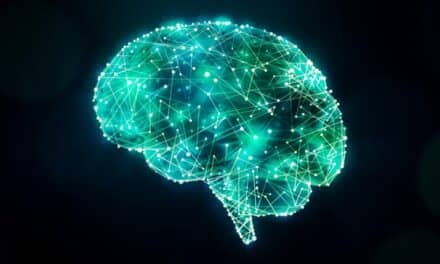 fMRI Shows Why Multitasking Has Its Limits