A new Northwestern Medicine study, published in Current Biology, improved memory of complex events by applying transcranial magnetic stimulation (TMS) to the brain network responsible for memory. The authors then had participants watch videos of realistic activities to measure how memory works during everyday tasks. The findings prove it is possible to measure and manipulate realistic types of memory.

“On a day-to-day basis we must remember complex events that involve many elements, such as different locations, people and objects,” says lead author Melissa Hebscher, a postdoctoral fellow at Northwestern University Feinberg School of Medicine. “We were able to show that memory for complex, realistic events can be improved in a safe and non-invasive way using brain stimulation.”

The study was conducted on healthy young adults in a controlled laboratory setting. These methods, however, also could eventually be used to improve memory in individuals with memory disorders due to brain damage or neurological disorders, Hebscher says.

The study authors used TMS with the goal of altering brain activity and memory for realistic events. Immediately following stimulation, subjects performed a memory task while having their brains scanned using functional MRI, or fMRI.

Instead of showing study participants pictures or lists of words—typical practices in laboratory tests that analyze memory—participants in this study watched videos of everyday activities such as such as someone folding laundry or taking out the garbage. “Our study used video clips that more closely replicate how memory works on a day-to-day basis,” Hebscher says.

Following stimulation, study participants more accurately answered questions about the content of the video clips, such as identifying the shirt color an actor was wearing or the presence of a tree in the background.

Additionally, the study found that brain stimulation led to higher quality reinstatement of memories in the brain. Reinstatement is when the brain replays or relives an original event, Hebscher says. Following stimulation, a person’s brain activity while watching a video more closely resembled their brain activity when remembering that same video.

“This is why remembering can sometimes feel like ‘mental time travel,’“ Hebscher says. “Our findings show that stimulation enhances this ‘mental time travel’ in the brain and improves memory accuracy. These findings have implications for the development of safe and effective ways to improve real-world memory.”

How the Study Worked

During the memory test, subjects watched a large set of video clips and later remembered them and answered true/false questions about the content of the videos. The researchers found that memory network stimulation improved the number of questions that subjects answered correctly. It also increased reinstatement of videos in brain regions associated with visual processing.

“Follow-up studies will work to gather more reliable measures of the brain network responsible for memory in healthy subjects as well as in patients with memory disorders,” Hebscher says. “Having a more reliable measurement of this network will help us more easily identify reinstatement in the brain and may help improve the effectiveness of stimulation for enhancing memory.” 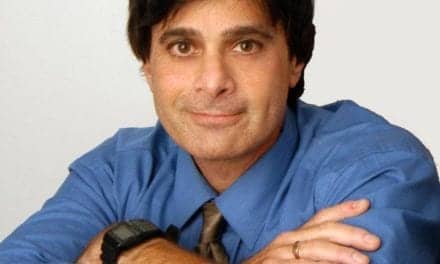 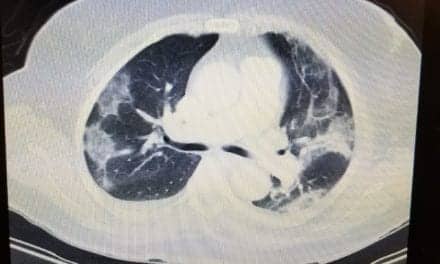 Don’t Rush the Science: Experts Speak on CT and COVID-19