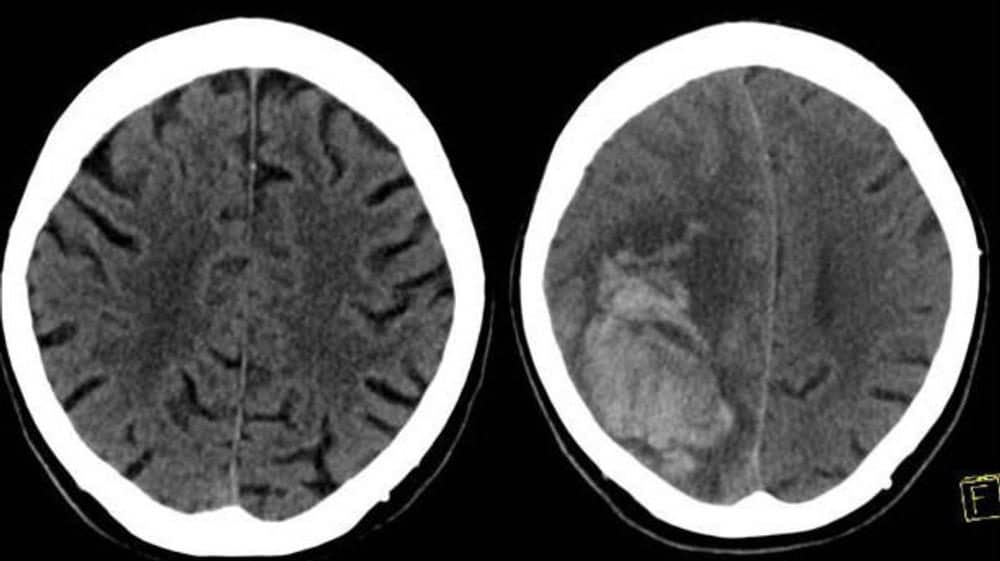 A three-year study of more than 1,000 patients found that the risk of delayed intracranial hemorrhage and death following head trauma was significantly higher for adults taking older blood thinning medications including clopidogrel (Plavix) and warfarin (Coumadin), according to research being presented at the annual meeting of the Radiological Society of North America (RSNA). Taking aspirin concurrently with any blood thinner may increase the risk of delayed hemorrhage.

High blood pressure, head injury, and the use of blood thinners are known causes of intracranial hemorrhage. As the population ages, the prevalence of patients taking blood thinners is increasing.

“The incidence of delayed posttraumatic intracranial hemorrhage in patients on different types of blood thinners with and without the addition of aspirin is not well established,” says Warren Chang, MD, neuroradiologist and director of research at the Imaging Institute of the Allegheny Health Network in Pennsylvania. “This is an active area of investigation, especially as novel blood thinners become more widely adopted.”

Adults taking blood thinners who suffer head trauma typically undergo CT imaging of the brain. However, the standard of care beyond initial imaging is not well defined. Some hospitals admit patients for observation and repeat CT imaging, while others may discharge a patient who does not have intracranial hemorrhage and is in stable condition. “Different hospital networks have different strategies for repeat imaging of these patients,” Chang says.

In the retrospective analysis, researchers reviewed the records of all patients taking blood thinners who suffered head trauma and underwent CT imaging in the Allegheny Health Network between Jan. 1, 2017, and Jan. 1, 2020. Patients were included in the study if initial CT imaging was negative for intracranial hemorrhage and repeat imaging was subsequently performed. The final study group of 1,046 patients included 547 women and 499 men with an average age of 77.5.

“Given the high volume of our trauma patients taking aspirin and anticoagulants, this study will help to guide our care of closed head injury patients in emergency medicine and support efforts to use imaging resources appropriately,” says Thomas Campbell, MD, MPH, the system chair for Emergency Medicine of the Allegheny Health Network.

“This study illustrates how innovative imaging can drive optimal patient care. In the end, I believe the recommendations of this work will save many lives,” says Bethany Casagranda, DO, chair of the Imaging Institute of the Allegheny Health Network.

Featured image: The left image shows the initial CT scan of the brain in a patient on both clopidogrel (Plavix) and aspirin who presented to the emergency department with head trauma that did not demonstrate any intracranial hemorrhage. The right image shows a head CT obtained 24 hours later demonstrating a large parenchymal hemorrhage in the right frontal/parietal region. The patient died shortly after the second examination. 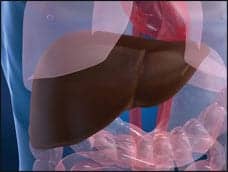 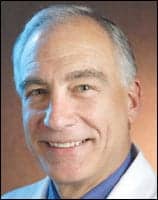