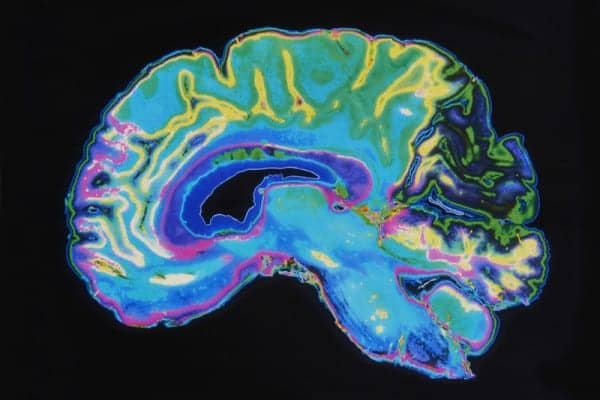 General Electric Co., Niskayuna, N.Y., in partnership with the Department of Defense, is developing an MRI machine to better detect mild brain injuries, reports the Times-Union.

The Defense Department is providing a $5.6 million grant to fund the research and development project, which the GE Global Research center in Niskayuna is doing in partnership with the Uniformed Services University, a research and health sciences university run by the federal government.

The technology that scientists at GE Research — of which the GE Global Research center is a part —  have developed is what the company calls an “experimental” MAGNUS gradient coil, which researchers have put inside a GE 3.0 Tesla MRI.

Read more in the Times-Union. 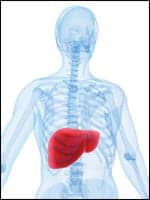 Resoundant: Stretching the Limits of MRI 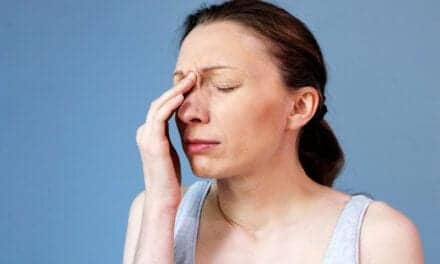 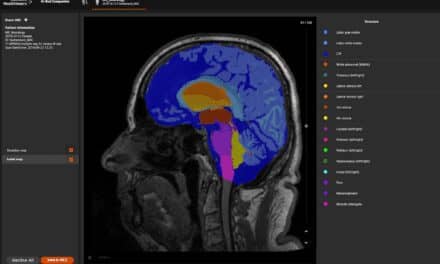 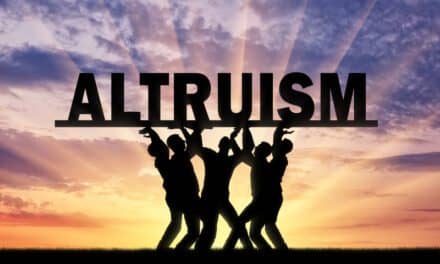