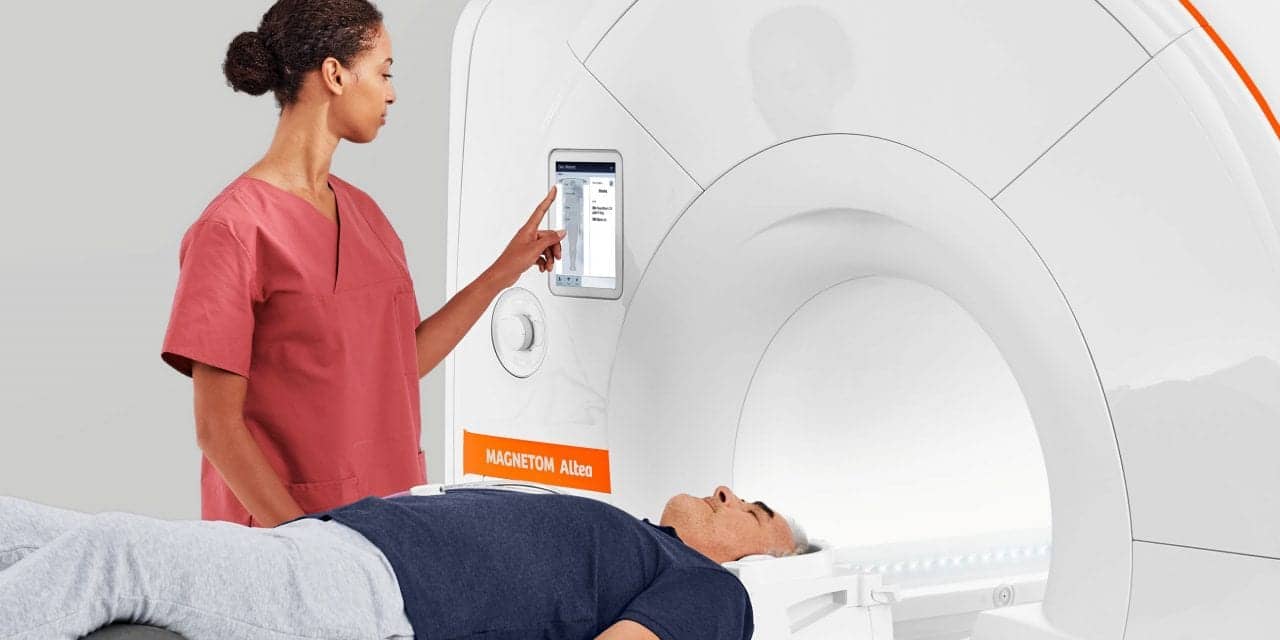 Ezra has announced the launch of its full-body MRI scanning program that can detect up to 11 cancers in men and 13 in women.

“We should all check our bodies for cancer as part of our routine health regimen. To make that possible, we’re aiming to combine a better patient experience with the most advanced medical imaging technology and the latest developments in artificial intelligence,” says Emi Gal, CEO & co-founder of Ezra. “Our goal is to improve the speed, accuracy and affordability of cancer screening, and I’m thrilled to be announcing our full-body MRI-based cancer screening program.”

The American Cancer Society estimates that there will be over 1.7 million new cases of cancer diagnosed in the United States this year alone—over 600,000 of which will be lethal.1 Almost 50% of cancer patients are detected late2, and only 2 out of 10 late-stage cancer patients survive longer than 5 years.3 Ezra’s mission is to help all these men and women detect cancer early, by creating fast, accurate, affordable and non-invasive cancer screening solutions.

“We are developing innovative AI technologies that assist radiologists in detecting cancer earlier, faster, and more accurately than ever before. I cannot think of a better use of AI than to help people live longer and healthier lives,” says CTO and co-founder Diego Cantor, PhD. 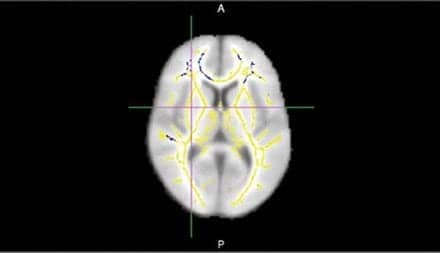