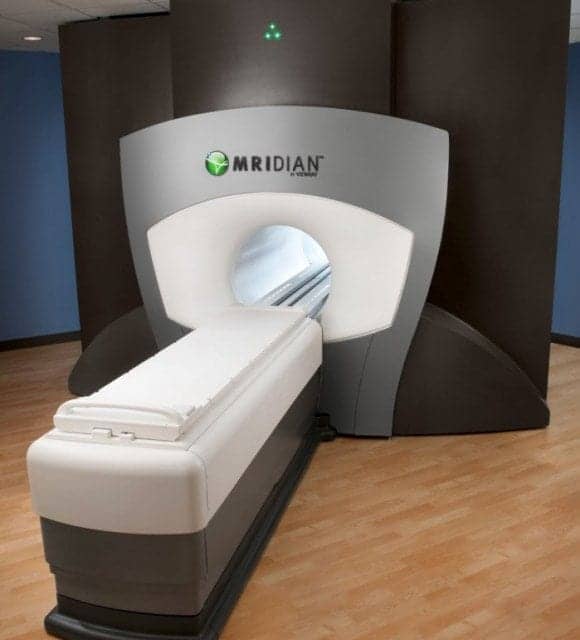 “We commend the Siteman team for its continued adoption and advancement of innovative technology to further patient care, and congratulate them on reaching this exciting milestone,” says Scott Drake, president and CEO of ViewRay. “The center’s trailblazing research and cutting-edge treatments have played a big role in the clinical acceptance and growing adoption of MRI-guided radiation therapy, which, in turn, has benefitted not just the 1,000 cancer patients at Siteman but many others around the world.”

“The location of tumors in the body can fluctuate slightly in response to subtle movements, such as breathing, potentially disrupting the precise target of a radiation beam,” says Jeff Michalski, MD, Carlos A. Perez distinguished professor, vice chair and director of clinical programs in radiation oncology at Siteman Cancer Center and Washington University School of Medicine. “MR-guided radiation therapy allows us to visualize and precisely track the contours of a patient’s tumor as radiation therapy is being delivered. With this enhanced visibility, we can quickly adjust the dose of radiation in real time to account for changes in the position of a tumor. This capability helps to ensure that the maximum dose reaches the tumor and incidental exposure to surrounding healthy tissues is minimized.” 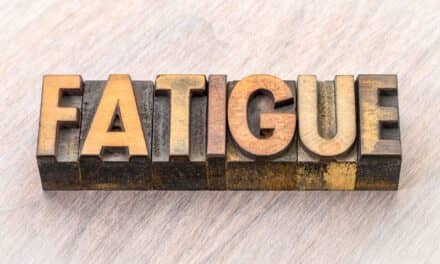 State of the Art MRI: A Technology Update 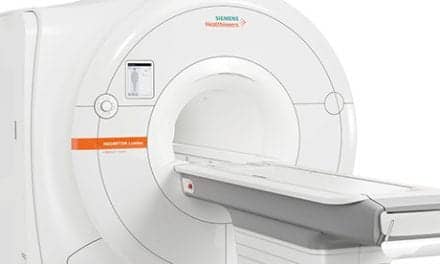 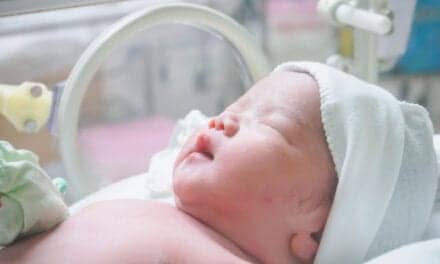