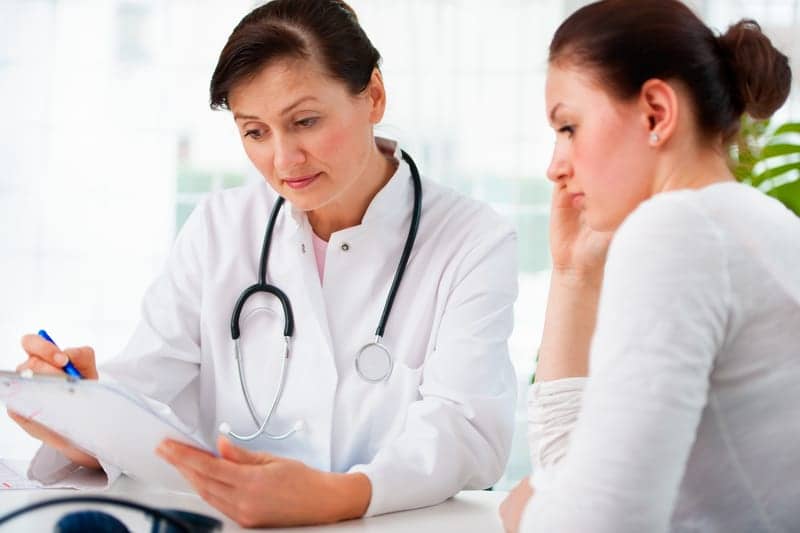 A recent study as found that at-risk groups of women in the United States are not receiving MRI scans, whereas lower risk groups are being scanned too often, reports Springer Nature.

Guidelines are not being followed to ensure that breast cancer screening of high risk women, such as those with a strong family history of breast cancer, includes an additional MRI (magnetic resonance imaging) scan. According to Deirdre A. Hill of the University of New Mexico School of Medicine in the US, this signals a missed opportunity to use technology that can help detect breast cancer early in high-risk groups. She led a study in the Journal of General Internal Medicine which is published by Springer.

Since the first guidelines were issued in 2007, MRI is increasingly used to further screen for the signs of breast cancer after mammography. The American Cancer Society, the American College of Radiology and the Society of Breast Imaging all recommend these to women who have a 20 percent or more chance of  contracting the disease. The use of MRI scans for women in this high-risk group has led to better detection rates compared to when mammograms are used alone.

Get the full story at Springer Nature. 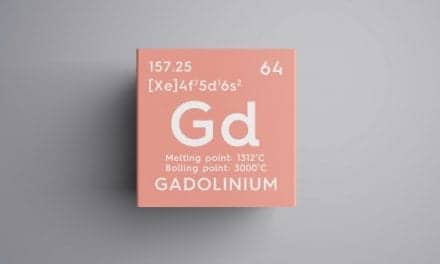