British Columbia, Canada-based Simon Fraser University (SFU) researchers are studying how a combination of genetics and brain MRIs may be used to predict the chances of developing Alzheimer’s disease in the future.

In a newly published study, researchers from SFU’s Functional and Anatomical Imaging & Shape Analysis Lab identified distinct properties of brain MRIs and genetics that impact the prediction of Dementia of Alzheimer’s Type, or DAT, for patients at various stages of the disease, then developed a biomarker that can help predict future conversion to DAT.

“Our findings reveal that while genetic features have lower predictive power than MRI features, combining both modalities can improve the performance in predicting the future conversion to DAT,” says study lead author Ghazal Mirabnahrazam, a research assistant currently completing a master’s degree in engineering science at SFU.

“In a clinical setting, clinicians can use our model to predict a quantitative score indicating the similarity between a subject’s observed patterns based on MRI and genetic data at the time of clinical visit and DAT patterns,” says senior author Mirza Faisal Beg, PhD, a professor in SFU’s School of Engineering Science.

“This is extremely useful, specifically at the MCI (mild cognitively impaired) stage in identifying those who will progress to DAT in the future. Being able to accurately estimate the chance of future conversion to DAT using only baseline information is extremely valuable because it provides practitioners with deep insight and enough time to plan appropriate care for each patient based on their probability of developing Alzheimer’s disease.

“Furthermore, it can provide potentially critical information for drug trials and the development of preventative measures,” adds Beg. “This information can aid in the selection of the appropriate cohort of patients for clinical trials, which can lead to a more promising outcome.” 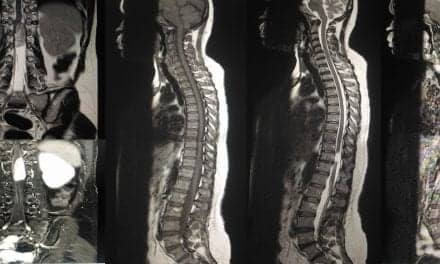 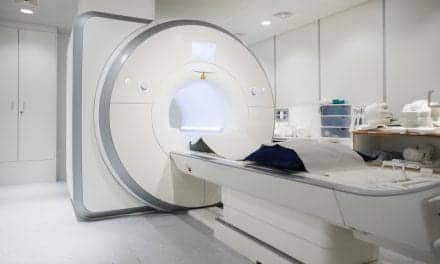 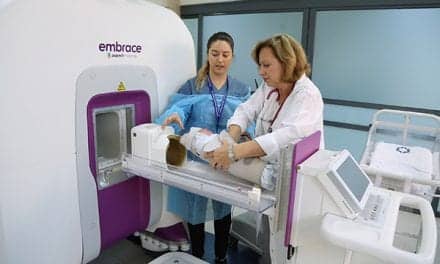