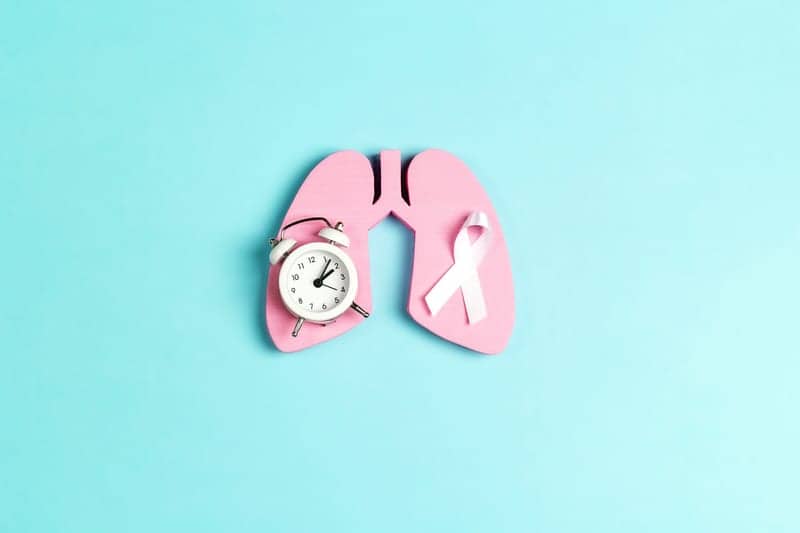 The U.S. Preventive Services Task Force (USPSTF) has published a final recommendation statement on screening for lung cancer in people who do not have signs or symptoms. Based on the evidence, the USPSTF recommends yearly screening using a low-dose CT scan for people aged 50 to 80 years old who are at high risk for lung cancer because of their smoking history.

Smoking is the leading cause of lung cancer. More than 200,000 people are diagnosed with this devastating disease each year. In this final recommendation, the Task Force has made two changes that will nearly double the number of people eligible for lung cancer screening. First, the Task Force now recommends that people start screening at age 50, rather than 55. Second, this recommendation reduces the pack-years of smoking history that make someone eligible for screening from 30 packyears to 20.

The Task Force stresses that the best way of reducing a person’s risk of dying of lung cancer is to quit smoking, and if they have already quit, continue to stay smoke-free. Candidates for screening are people between 50 and 80 years old who have smoked at least 20 packyears over their lifetime, and still smoke or have quit smoking within the last 15 years. A pack-year is a way of calculating how much a person has smoked. One pack-year is the equivalent of smoking an average of 20 cigarettes, or one pack, per day for a year.

People between 50 and 80 years old who are current or former smokers should talk to their doctor about whether they are at high risk for lung cancer. If they are, they should discuss the benefits and harms of screening so they can determine whether screening for lung cancer is right for them.

“The Task Force reviewed new evidence that shows screening can help many more people who are at high risk for lung cancer,” says USPSTF member Michael J. Barry, MD. “By screening people who are younger and who have smoked fewer cigarettes, we can save more lives and help people remain healthy longer.”

“The changes to this recommendation mean more Black people and women are now eligible for lung cancer screening, which is a step in the right direction,” says USPSTF member John B. Wong, MD. “However, to save more lives and ensure that everyone who would benefit is screened, it is critical that screening is implemented broadly and equitably.”

The Task Force’s final recommendation statement and corresponding evidence summary and modeling studies have been published online in the Journal of the American Medical Association, as well as on the Task Force website here.  https://www.uspreventiveservicestaskforce.org.