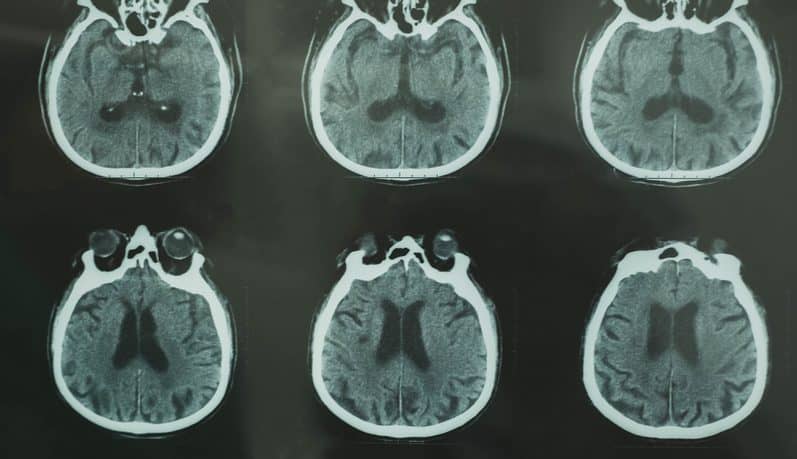 On October 1, 1971—50 years ago—British engineer Godfrey Hounsfield inadvertently invented CT technology after a physician complained to him about the poor quality of brain x-rays. Here is how Hounsfield did it.

First, he would conceptually divide the brain into consecutive slices—like a loaf of bread. Then he planned to beam a series of X-rays through each layer, repeating this for each degree of a half-circle. The strength of each beam would be captured on the opposite side of the brain – with stronger beams indicating they’d traveled through less dense material.

Finally, in possibly his most ingenious invention, Hounsfield created an algorithm to reconstruct an image of the brain based on all these layers. By working backward and using one of the era’s fastest new computers, he could calculate the value for each little box of each brain layer. Eureka!

But there was a problem: EMI wasn’t involved in the medical market and had no desire to jump in. The company allowed Hounsfield to work on his product, but with scant funding. He was forced to scrounge through the scrap bin of the research facilities and cobbled together a primitive scanning machine – small enough to rest atop a dining table. 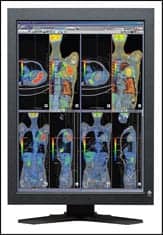