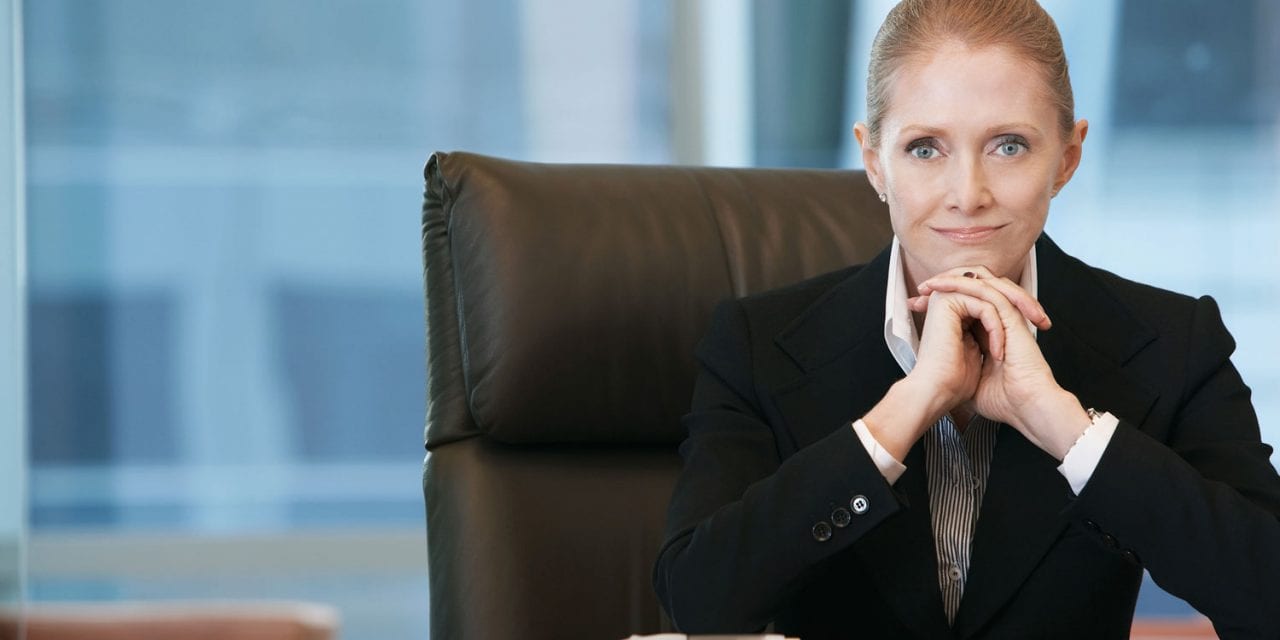 A strategy for providing enterprise imaging access, after a merger

There’s a flurry of activity when two hospitals truly merge. Executives shake hands. Press releases are issued. Back-end systems must be aligned. Quality, clinical, and IT teams have to converge. And then there’s the 32-year-old executive who walks in the door of your hospital. What should she expect if she needs to have her orthopedic surgeon compare a new MRI of her knee with the previous image that was captured at another facility within the now-consolidated health system?

The process should be seamless for that executive, who loves to ride her mountain bike in southwestern Virginia’s Douthat State Park as much as she can. There should be no delay in treatment. Her entire healthcare team should be able to access her prior images. But a lot of work needs to happen behind the scenes to make that a reality.

Trent Conwell, director of information technology and clinical services at Norfolk, Va.-based Sentara Healthcare would know. He’s in the midst of planning for an upcoming partnership with a new hospital—the eighth he’s worked on in 10 years. Conwell said that when Sentara partners with another healthcare facility, this is a “relationship both parties enter into willingly, with shared ideas, roadmaps, and goals. Ultimately, we do combine resources, such as IT, software, and personnel as well.”

Anytime Sentara partners with a new hospital, Conwell expects the need for image storage to soar. Still, he sees his role—and that of his team—as ensuring that patients and physicians have access to imaging studies. His team does that by compressing the size of those studies (in Sentara’s case, the ratio is 8 to 1) and figuring out what studies they need to retain and which ones they can delete.

Should it stay or should it go?

Before images were digitized, Conwell said Sentara used to throw a lot of images away. “We had to get rid of them to make space for new images,” he said. “And physicians lived with that. They understood because those images were tangible and there wasn’t enough room to store them. Because images are digital, they’re out sight and out of mind.

“Doctors don’t care about what they can’t see. They can’t see the storage that’s required [with digital images]. They want to keep everything,” continued Conwell, who noted that Sentara has been completely digital with its images since 2002. Holding on to virtually every image is a challenge because the hospital needs to pay for that storage. “We’re always struggling internally to figure out how much to throw out and how much to save,” he said.

That’s where Conwell’s work with Burlington, Vt.-based Mach7 comes in very handy, he said. The company’s Enterprise Imaging Platform solution allows Conwell’s team to compress these images and, thus, decrease storage costs. Sentara has also implemented a more effective image lifecycle management (ILM) policy, as part of its plan when partnering with new healthcare facilities. With that ILM strategy in place, certain image files will be compressed and moved into backup storage, while others will be removed. Using Mach7’s solution, Sentara can do this for both DICOM and non-DICOM images, according to the vendor.

Before Sentara started working with Mach7 in 2014, Conwell says the approach was just to keep collecting images. That became untenable as Sentara brought on additional hospitals—and, with them, seven different PACS. Conwell said what doctors need today is the ability to access images within the EHR, and his strategy allows them to do just that. Through ILM rules, Sentara is able to create rules that can range in complexity, but the end result is the ability to facilitate access to those images. Two additional benefits: the ability to manage storage costs and ridding Sentara of the images it doesn’t need.

While Conwell said the solution is architected to be simple, the problems it solves are complex. He noted, in particular, the need to protect against the loss or lack of availability of images. If images are lost or unavailable, treatment may be delayed while there’s a scramble to locate those images, or the patient may need to have another MRI or CT. “We need to ensure that any image is accessible across all of our physicians and all of our facilities,” he said. “Mach7 is the core of how we do that.

“There is clinical access and there is diagnostic access [to images],” continued Conwell. “My definition of diagnostic access is the access needed by the radiologist to be able to read and interpret a study. We don’t necessarily provide enterprise access in a diagnostic setting. If I have seven different PACS systems, those PACS systems are not diagnostically able to access each other’s images. Where this does need to occur is at the clinical access layer via the EMR.”

The need for enterprise imaging access isn’t only a problem to be solved within health systems. Joint ventures between imaging centers and hospitals also require providing access to patients’ images. David Marichal, chief technology officer at Lakeland, Fla.-based Radiology & Imaging Specialists (RIS), said his team has been hard at work for about 18 months in mapping out how to provide diagnostic-level images for radiologists to read and providing those images to referring physicians across three different facilities.

“The expectation is that we’ll be able to share images not just for radiologists to read in our group, but also for referring physicians to get results and consultant physicians in the hospital on the acute side of things will also have access to images,” he said. “We have quite a task ahead of us.”

At the end of Marichal’s journey, he’ll need to make sure that images can be shared across RIS, Lakeland Regional Health Ambulatory, and Clark & Daughtrey Medical Group, which is part of Lakeland Regional Health. Marichal said his team started testing this summer to determine how it will send orders and results between the various entities; the goal is to be able to act on computerized provider order entry (CPOE) orders in the third quarter of 2015.

Delivering on the promise of patient-centric radiology

Undertaking this technology initiative is important because radiology needs to focus on making sure that patients are at the center of the specialty. “Practically speaking, from a patient care perspective, we’re very ‘siloed’ right now. Everybody has their own archive they keep their images in,” Marichal said.

What happens today is a patient goes to an outpatient clinic, then visits one of the hospital’s ambulatory clinics for treatment. Those doctors have relatively easy access to one archive to access images, but they don’t have access to the same systems as the radiologists at the imaging center or the doctors in the acute facility.

When physicians—especially those in the imaging-dependent specialties such as surgery or orthopedics—don’t have access to those images, patient care is delayed, according to Marichal. Either the patient needs to bring in the images on a CD or the images need to be sent by courier to the physician who needs them. “This is very frustrating and time consuming. Patients have to wait to be treated until the [physicians] have the images ready in hand,” he said.

With Mach7’s help, Marichal and his team are working on creating a common archive that will provide image access to radiologists and referring physicians, wherever they’re practicing medicine. That means that images will be in one place—regardless of the origin of the image—and the patient can be treated in a timely manner.

Aine Cryts is a contributing writer for AXIS. 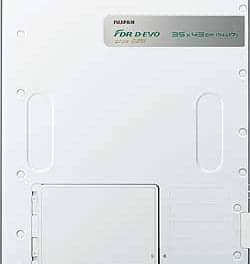