Singing River Health System (SRHS), a multi-site hospital system in the Ocean Springs/Pascagoula, Miss, area, has partnered with IDS to implement its AbbaDox dictation-transcription services to manage processing and delivery of physician reports into the hospital’s Epic electronic health record (EHR) system. The hospital sought a vendor that could match existing workflows, as well as save money.

“As a result of IDS implementation, we expect to pare down our transcription costs from about $200,000 to $20,000 during the first year by eliminating system maintenance and minimizing transcriptionist costs,” said Kory Hudson, MBA, director of IT and HIM for SRHS. “We have already realized significant savings during the first several weeks of operation.”

The AbbaDox system replaces a previous outdated transcription system, which was eliminated when the hospital migrated to the Epic system, which enables direct physician input of information into the database. With several physicians still preferring the dictation method, however, SRHS required a vendor willing to adapt its system to match the hospital’s workflow.

The AddaDox system enables physicians to use their current call-in numbers and follow familiar telephone prompts. Voice files are routed to offsite, live transcriptionists and then reuploaded to the Epic EHR for autopopulation in the appropriate fields and final approval by the physician. The flexible pricing structure also allowed SRHS to reduce transcription costs while preserving the possibility of adding additional services, such as front-end voice recognition, down the road.

“The new transcription service has not received a single negative comment—and that speaks volumes,” he concludes. “Everything has been transparent to users, while behind the scenes we take advantage of streamlined processes, less maintenance, more flexibility and lower costs—all due to IDS,” Hudson said.

The Future of Radiology 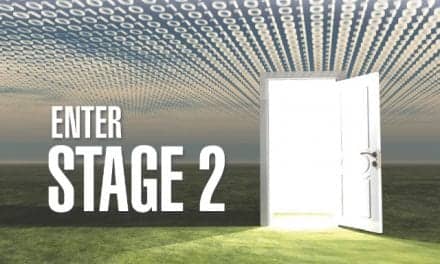 IMAGINE Software Stands By RBMA in 2014 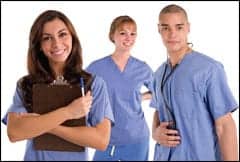