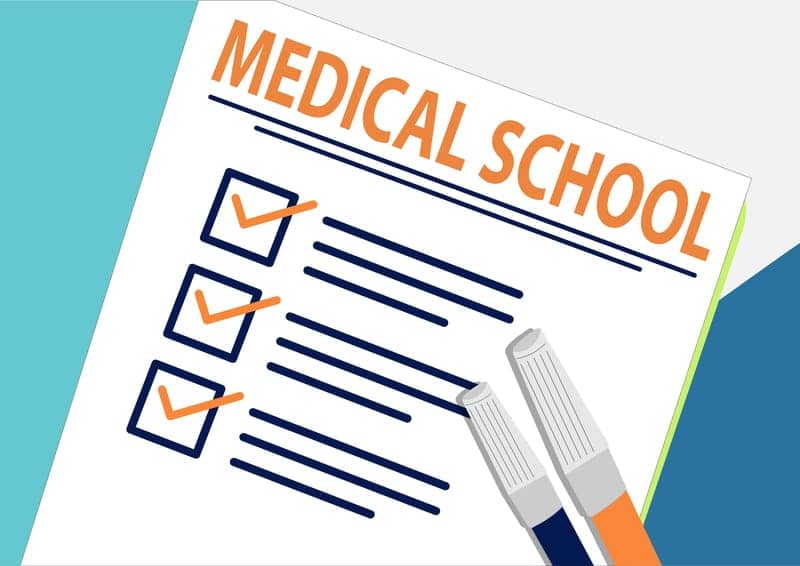 Match Day is when domestic and international medical school students and graduates learn in which U.S. residency programs they will train. Match Day marks the end of Match Week and is a widely embraced, ceremonial opportunity for participants to join friends, family, and peers and reflect on their accomplishments as they begin the transition to careers as young physicians.

“The NRMP is honored to have delivered another strong Match for the many applicants pursuing their dreams of becoming physicians. The 2022 Match realized many significant milestones including a record number of U.S. MD and U.S. DO senior applicants and the largest number of total and first-year positions offered,” said Donna L. Lamb, DHSc, MBA, BSN, NRMP President and CEO. “What’s more, while all categories of applicants saw improvements over 2021, U.S. DO seniors achieved a 91.3 percent match rate, a 2.2 percentage point increase over last year, the highest on record for that group of applicants, and a rate on par with the match rate achieved for U.S. MD seniors.”

The 2022 Main Residency Match included 39,205 total positions, the largest number on record. Of those, 36,277 were first-year (PGY-1) positions, also the largest on record and a 3.1 percentage point increase over last year. The growth in PGY-1 positions was supported in part by an increase in the number of programs offering PGY-1 positions, 177 or 3.4 percent, in the Match.

There were 47,675 total applicants registered in the 2022 Main Residency Match, a decrease of 2.1 percentage points from last year. While the number of U.S. MD and DO seniors increased (78 and 234, respectively) to all-time highs, there were 1,433 fewer U.S. citizen and non-U.S. citizen international medical graduates who registered for the Match. Sustained concerns about travel regulations and possible variant strain outbreaks related to the COVID-19 pandemic could explain these lower participation rates.

There were 42,549 active applicants (those who submitted certified rank order lists) in the 2022 Main Match, and 34,075 of those matched to PGY-1 positions at a rate of 80.1 percent, a 1.6 percentage point increase over last year.

Even with the record number of U.S. MD and U.S. DO senior applicants, PGY-1 match rates increased for those and other applicant types. The percentage of U.S. MD seniors matched to PGY-1 positions increased slightly from 92.8 to 92.9 while the percent of U.S. DO seniors matched to PGY-1 positions increased from 89.1 to 91.3. The PGY-1 match rate for U.S. citizen international medical graduates increased 1.9 percentage points to 61.4 percent and for non-U.S. citizen international medical graduates the match rate increased 3.3 percentage points to 58.1 percent.

Applicants who did not match to a residency position participated in the NRMP Match Week Supplemental Offer and Acceptance Program® (SOAP®) to obtain an unfilled position. This year, 2,262 positions were unfilled after the matching algorithm was processed, 335 more than last year. Of those, 2,202 (97.2%) were first-year positions. There were 370 more positions available during Match Week this year for unmatched and partially matched applicants, an increase of 19.6 percent. SOAP results will be available in the full Match report published in early May.

Strength of Specialties Visible in Senior Match Rates. The results of the Match can indicate the strength or competitiveness of specialties, as measured by the percentage of positions filled overall and the percentage filled by senior students (MD and DO combined) in U.S. medical schools.

Pathology was the one specialty with 30 positions or more that filled less than 50 percent with U.S. MD and DO seniors. However, the specialty achieved an overall fill rate of 98.1 percent, 1.7 percentage points higher than last year.

For applicants, the Main Residency Match process begins in the fall during the final year of medical school, when they apply to the residency programs of their choice. Throughout the fall and early winter, applicants interview with programs. From mid-January to late February, applicants and program directors rank each other in order of true preference and submit the rank order lists to NRMP, which processes them using a computerized mathematical algorithm to match applicants with programs. Research on the NRMP algorithm was a basis for awarding The Sveriges Riksbank Prize in Economic Sciences in Memory of Alfred Nobel in 2012. 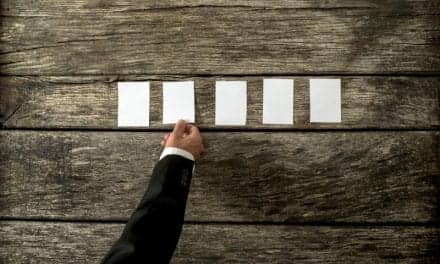 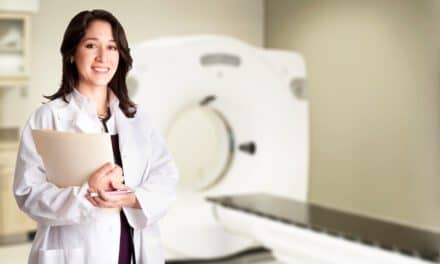