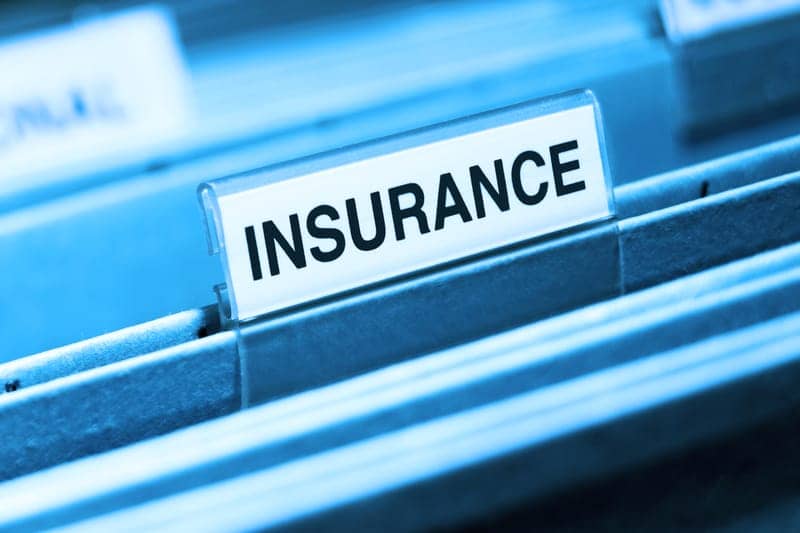 In possible violation of the No Surprises Act, health insurance company calculations of Qualified Payment Amounts (QPA) for anesthesiology, emergency medicine and radiology services (and possibly other specialty services) likely include rates from primary care provider (PCP) contracts. A new study conducted by Avalere Health and commissioned by three national physician organizations examined a subpopulation of PCPs and determined that contracting practices may directly impact the QPA.

Despite the law’s directive that QPA calculation be based on payment data from the “same or similar specialty” in the same geographic region, insurers may be calculating median in-network rates for specialty services using PCP contracted rates for services that were never negotiated, may never be provided by those physicians and may never be paid. This method may violate the law and produce insurer-calculated QPAs that do not represent typical payments for these services.

Insurers have already attempted to use the new law to raise profits by artificially lowering the QPA. Further, they have cancelled contracts of providers who declined large reimbursement cuts. Using such erroneous data in QPA calculation may further narrow medical networks, deny patients their choice of providers and could delay diagnosis and treatment of illness and injury.

“This new research raises significant questions about the accuracy of insurer calculated QPAs,” said American Society of Anesthesiologists (ASA) President Randall M. Clark, M.D., FASA. “We have received reports of extremely low QPAs that bear absolutely no resemblance to actual in-network rates in the geographic area; yet these same rates are being used by insurers as their initial payment.”

In the study, 75 primary care practice employees who have a role in contracting with insurers were surveyed regarding whether they contract with insurers for services they rarely or never provide, as well as negotiation practices related to these services. The survey found that 68% of respondents had services that they rarely provide (fewer than twice a year) included in their contracts, and 57% of respondents had services that they never provide included in their contract.

Congress debated including a benchmark for determining payment rates for out-of-network providers in the No Surprises Act but decided not to dictate a specific rate. Such a rate, Congress argued, could not adequately reflect the different specialties and regions care is provided in across the country. Instead, the law directed insurance companies to calculate their own QPAs and directed independent arbiters to take these QPAs into consideration when settling payment disputes. The QPA is intended to reflect a health insurer’s median contracted rate to providers based on the region in which they practice and for providers in the “same or similar specialty.”

Unfortunately, insurance companies may be incorporating contracted rates for services like those included in the PCP contracts that will never be provided by those physicians and for which insurers will never pay. Additionally, the inclusion of rates not actively negotiated by such providers will likely artificially lower the QPA, effectively reducing payments for the anesthesiologists, emergency physicians and radiologists, who actually do provide those services.

“On behalf of our all our members, the American College of Emergency Physicians (ACEP), the American College of Radiology (ACR) and ASA call on policymakers to eliminate the QPA as the sole/primary factor in arbitration and ensure the integrity of the QPA, by insisting they be calculated based on “same or similar specialty” in network rates, thus mitigating the unintended consequences of relying on health insurers’ median in-network rates based partially on data from providers who don’t actively negotiate those rates,” said Gillian Schmitz, M.D., FACEP, president of ACEP. “Physicians rely on fair reimbursement to keep their doors open and continue providing lifesaving medical care to their patients.”

“This study demonstrates yet another reason why policymakers cannot make the QPA the primary factor in such arbitration nor base important regulations solely on insurer-produced and defined data,” said Jacqueline Bello, M.D., FACR, Chair of the American College of Radiology Board of Chancellors. “Decisionmakers should work with healthcare providers and insurers to consider relevant and verifiable data, ensure that patients have adequate provider networks, and protect access to care by ensuring sensible, sustainable reimbursement.” 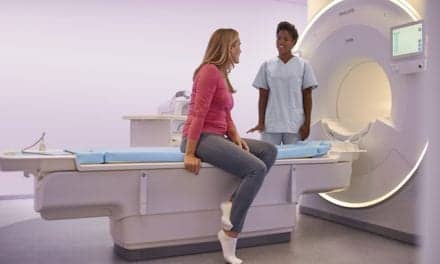 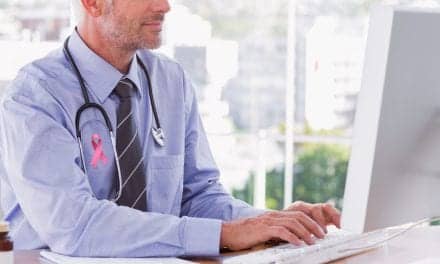