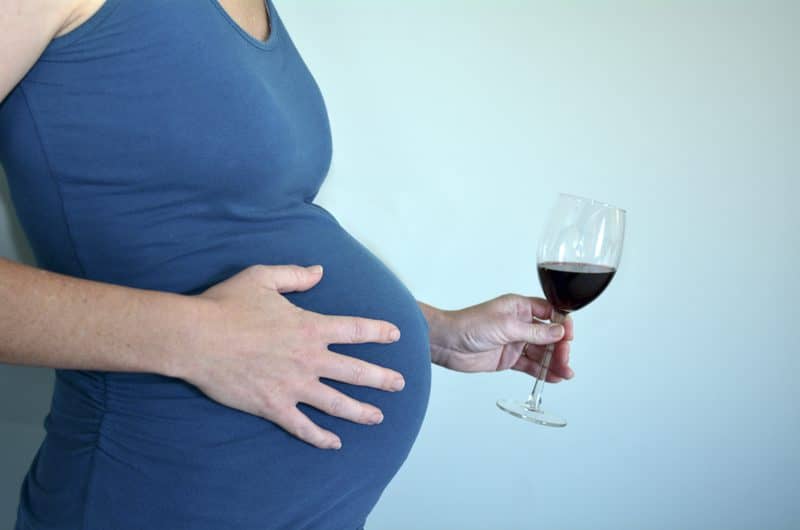 A new MRI study revealed that consumption of alcohol even in low to moderate amounts during pregnancy can change the baby’s brain structure and delay brain development. Results of the study are presented at the annual meeting of the Radiological Society of North America (RSNA).

“Fetal MRI is a highly specialized and safe examination method that allows us to make accurate statements about brain maturation prenatally,” said study senior author Gregor Kasprian, MD, associate professor of radiology from the Department of Biomedical Imaging and Image-guided Therapy of the Medical University of Vienna in Austria.

“Unfortunately, many pregnant women are unaware of the influence of alcohol on the fetus during pregnancy,” said lead author Patric Kienast, MD, a PhD student in the Department of Biomedical Imaging and Image-Guided Therapy, Division of Neuroradiology and Musculoskeletal Radiology at the Medical University of Vienna. “Therefore, it is our responsibility not only to do the research but also to actively educate the public about the effects of alcohol on the fetus.”

For the study, researchers analyzed MRI exams of 24 fetuses with prenatal alcohol exposure. The fetuses were between 22 and 36 weeks of gestation at the time of MRI. Alcohol exposure was determined via anonymous surveys of the mothers. The questionnaires used were the Pregnancy Risk Assessment Monitoring System (PRAMS), a surveillance project of the Centers for Disease Control and Prevention and health departments, and the T-ACE Screening Tool, a measurement tool of four questions that identify risk drinking.

In fetuses with alcohol exposure, the fetal total maturation score (fTMS) was significantly lower than in the age-matched controls, and the right superior temporal sulcus (STS) was shallower. The STS is involved in social cognition, audiovisual integration and language perception.

“We found the greatest changes in the temporal brain region and STS,” Dr. Kasprian said. “We know that this region, and specifically the formation of the STS, has a great influence on language development during childhood.”

Brain changes were seen in the fetuses even at low levels of alcohol exposure.

“Seventeen of 24 mothers drank alcohol relatively infrequently, with average alcohol consumption of less than one alcoholic drink per week,” Dr. Kienast said. “Nevertheless, we were able to detect significant changes in these fetuses based on prenatal MRI.”

According to the researchers, delayed fetal brain development could be specifically related to a delayed stage of myelination and less distinct gyrification in the frontal and occipital lobes.

The myelination process is critical to brain and nervous system function. Myelin protects nerve cells, allowing them to transmit information faster. Important developmental milestones in infants, as rolling over, crawling and language processing are directly linked to myelination.

Gyrification refers to the formation of the folds of the cerebral cortex. This folding enlarges the surface area of the cortex with limited space in the skull, enabling an increase in cognitive performance. When gyrification is diminished, functionality is reduced.

It is unclear how these structural changes will affect brain development in these babies after birth.

“To assess this accurately, we need to wait for the children who were examined as fetuses at that time to get a little older, so that we can invite them back for further examinations,” Dr. Kienast said. “However, we can strongly assume that the changes we discovered contribute to the cognitive and behavioral difficulties that may occur during childhood.” 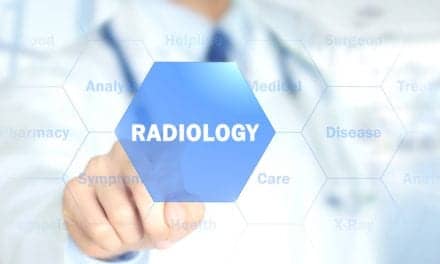 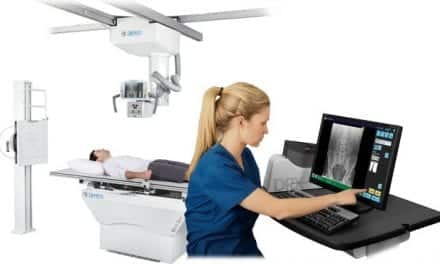 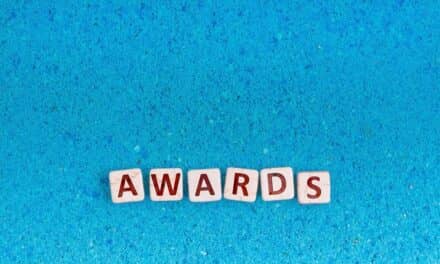