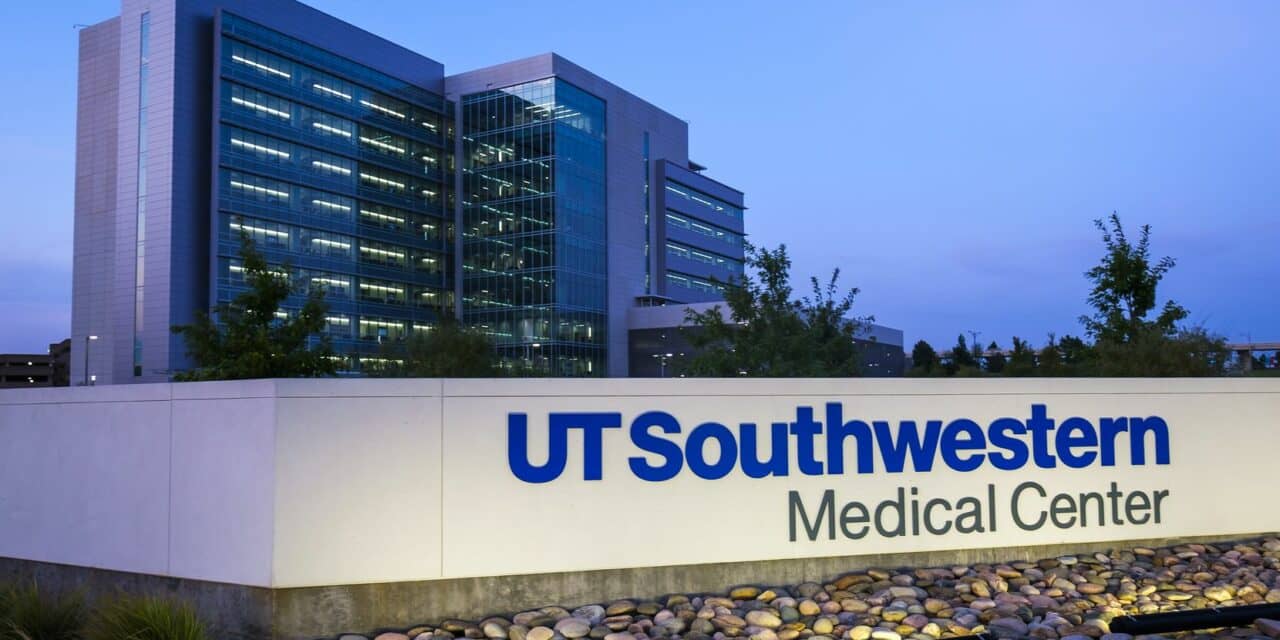 In the PULSAR paradigm, patients receive only a few large dose “pulses,” delivered with sophisticated, image-guided precision, at least a week, perhaps even months, apart. These “split treatments” are a radical break from the daily, long-course, conventional radiation treatments lasting six to nine weeks. They are less toxic and give oncologists time to fine-tune treatment after the new machines’ imaging shows the tumor’s changed shape, size, position, and its reaction to radiation.

“We unexpectedly found in these experiments that the time split between large, focused doses of radiotherapy will predict whether a certain class of immunotherapy drugs will work,” says Robert Timmerman, MD, professor of radiation oncology and neurological surgery, and member of the Harold C. Simmons Comprehensive Cancer Center at UT Southwestern.

“If they are 10 days apart, the drug therapy helps a lot for this model. If they are one to four days, it doesn’t help. Yet many of the clinical trials that are being done right now with radiotherapy and immunotherapy are using radiation schedules a day apart or every other day apart—perhaps the exact wrong timing.”

By allowing more time to assess changes for meaningful adaptation of an individual patient’s course, the PULSAR paradigm fulfills the promise of personalized cancer care. Instead of marching through a course of stand-alone, daily radiotherapy without interruption, PULSAR can be spaced out to integrate with surgery and drug therapy more thoughtfully.

“Using artificial intelligence, the team can replan cancer treatment in 30 minutes instead of the typical five to seven days,” says Timmerman. “The equipment and expertise under one roof should break new ground in fighting cancer.”

Collaborating on the PULSAR project are faculty from the departments of Radiation Oncology, Immunology, Pathology, and Neurological Surgery, and members of UT Southwestern’s Peter O’Donnell Jr. Brain Institute and Simmons Cancer Center—one of 51 designated comprehensive cancer centers in the U.S. by the National Cancer Institute, a member of the elite 30-member National Comprehensive Cancer Network, with its cancer program nationally ranked among the top 25 by U.S. News & World Report.

The new adaptive radiotherapy machines in the Radiation Oncology expansion are:

Artificial intelligence experts from radiation oncology and the Lyda Hill Department of Bioinformatics developed machine-learning algorithms, while radiation oncologists use the machines’ combined radiation and imaging abilities to make treatments as precise as possible, hitting the tumors and sparing healthy tissue.

Plans are underway to share expertise and data with other academic institutions, including Massachusetts General Hospital in Boston. 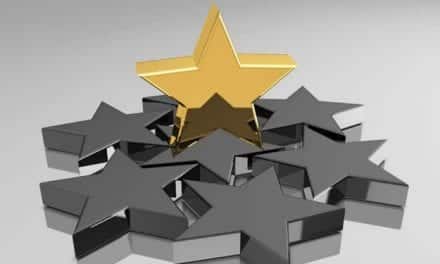 Radiology Partners, Aidoc Partner to Accelerate the Use of Artificial Intelligence 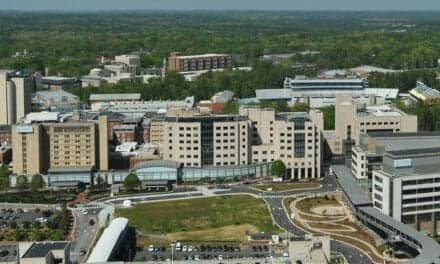 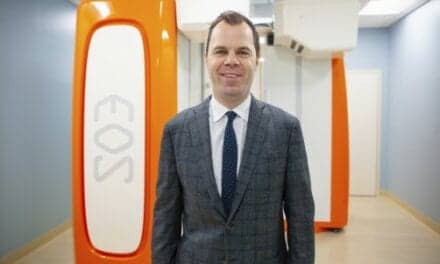