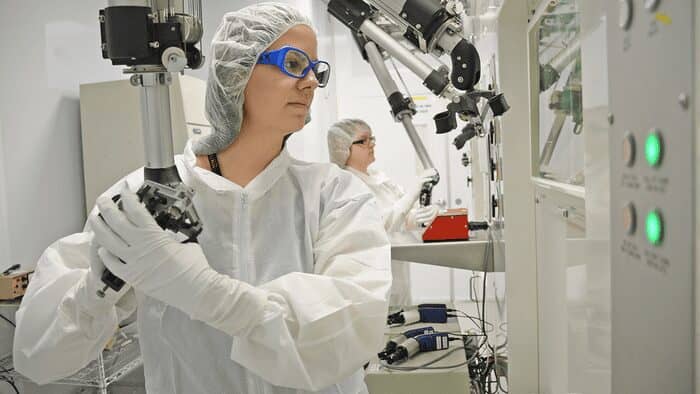 Due to a recent unexpected reactor shutdown in Europe, the University of Missouri Research Reactor (MURR) has increased its production of critical medical radioisotopes in an effort to help alleviate the anticipated disruption on the global supply chain.

MURR is currently the sole producer of molybdenum-99 (Mo-99), iodine-133 (I-131), and lutetium-177 (Lu-177) in the United States, all of which are used for medical diagnoses or treatment of cancer and other disease. The European reactor is one of the main suppliers for these isotopes in Europe. With that reactor shut down, MU’s facility is working to help meet the increase in demand internationally.

Having shortages of these key radioisotopes can be a major issue for patients due to these drugs’ short shelf lives, says J. David Robertson, the executive director of MURR. “An interruption in the supply of medical radioisotopes is a critical issue since, unlike typical drugs, these drugs cannot be stockpiled due to their short half-lives, or their quickly diminishing effectiveness as their active ingredients undergo radioactive decay,” Robertson says. “This means if these drugs are not produced this week, cancer patients will not receive their treatments next week.”

Mo-99 is the “parent” of technetium-99m, the most widely used radioisotope for medical imaging. I-131 is highly effective in treating thyroid cancer, the most rapidly increasing cancer in the U.S. and the most common cancer in women ages 20 to 34. Lu‑177 is a newer therapy approved by the FDA to treat neuroendocrine tumors (NETS) and has been shown in recent clinical trials to be effective in treating metastatic castrate-resistant prostate cancer.

This is not the first time MURR has helped boost the international supply of radioisotopes. In early 2014, the facility postponed its regularly scheduled maintenance to stay online and maintain production during another international supply chain disruption. Robertson anticipates MURR also will maintain its increased production levels throughout the duration of the reactor shutdown in Europe, which is undetermined at this time.

“MURR is fortunate to be in a position where we can increase our production when the global supply chain is impacted because we operate six and a half days a week, 52 weeks per year,” Robertson said. “Our dedicated staff are committed to getting life-saving treatments delivered to the patients who need them.”

During 2017, the facility was relicensed by the Nuclear Regulatory Commission (NRC) for another 20 years of operation, and due to the reactor’s novel design, individual components can be replaced as needed, effectively keeping the reactor’s systems updated with the latest technology. 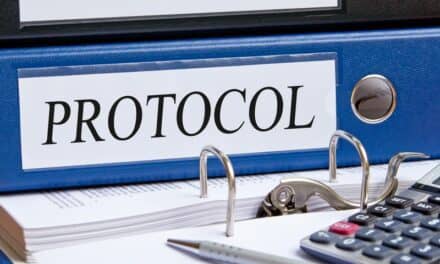 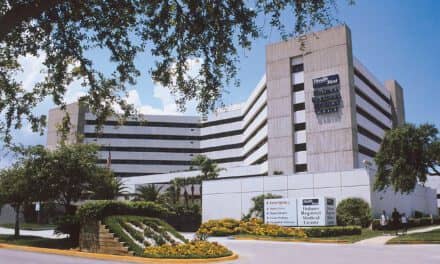 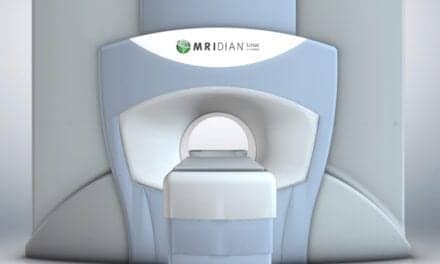