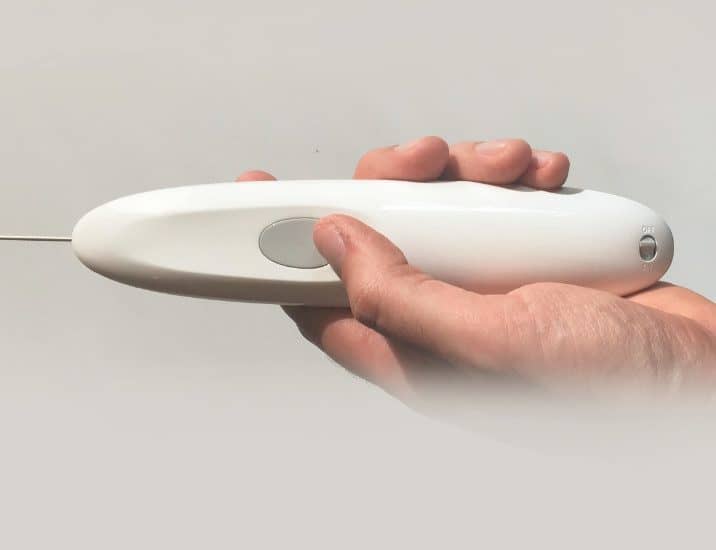 Single Pass Inc CEO, Bill Colone, announces the initiation of the clinical evaluation for the Kronos Electrocautery device designed to improve the safety of co-axial biopsy procedures. The single-use, disposable device uses battery current to heat the probe tip to cauterize the tissue damaged by the biopsy tools to prevent bleeding. Successful liver and renal biopsy procedures were completed with Duplex ultrasound and CT imaging confirmation of total tissue channel cauterization with no evidence of bleeding. The procedures were performed under the guidance of Dainis Krievins, MD, PhD, Professor and Director: Institute of Research at Pauls Stradins Clinical University Hospital in Riga Latvia.

Said Colone “We are thrilled with the initial clinical results of the Kronos device as the desired clinical outcomes were achieved and confirmed. We believe the Kronos device will not only improve the safety of co-axial biopsy procedures, but will also significantly lower procedure and hospitalization costs by reducing adverse events and allowing patients to be discharged much earlier than non-treated patients.  The results from this safety study, expected to be completed by the end of October, will be used to support our regulatory submissions.”

The Single Pass patented device was invented by Dr. Peter Sunenshine, Chief, Neurointerventional Surgery and Dr. Kevin Hirsch, Chairman of Radiology, both of Banner Health in Phoenix, Arizona.  The company was initially funded in 2021 by a seed round led by Tech Coast Angels of San Diego (now NuFund Venture Group) along with several individual TCA members, physicians and the co-founding management team. Upon completion of the clinical evaluation, both the 510(k) and technical file will be submitted for the purpose of obtaining US regulatory clearance and the CE Mark respectively. 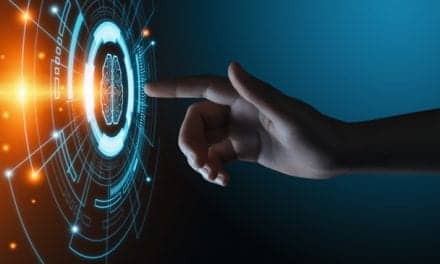 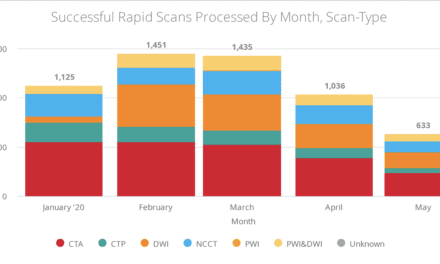 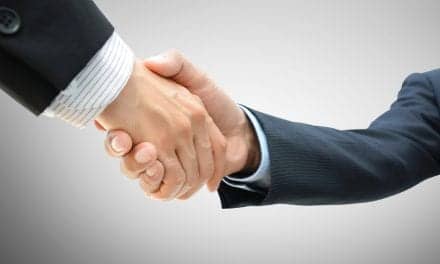