GE Is Splitting into Three Companies 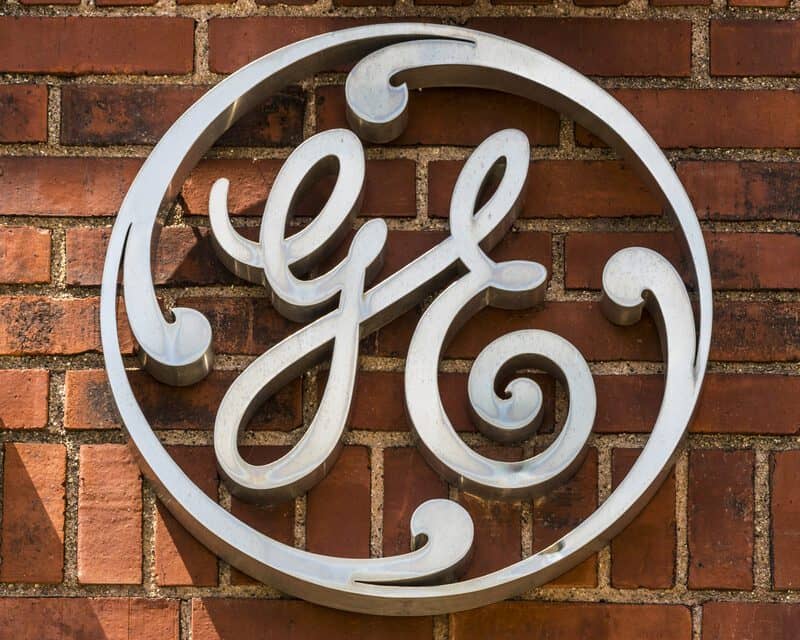 After years of restructuring and selling off assets, General Electric (GE) plans to spin off its healthcare business as part of the conglomerate’s move to split into three companies. Founded by Thomas Edison in 1892, GE announced this decision on Tuesday, November 9.

GE will become separate, publicly traded companies for its aviation, healthcare, and energy businesses. The company said it hopes to spin off the healthcare business to shareholders in early 2023 and that the separation of its renewable energy and power business will occur in early 2024.

Shares of GE (GE) surged as much as 17% in premarket trading on the news before retreating to about a 6% gain in early trading after the open. The stock was already up more than 25% in 2021 before the spin-off announcement.

Read the article in its entirety at CNN Business. 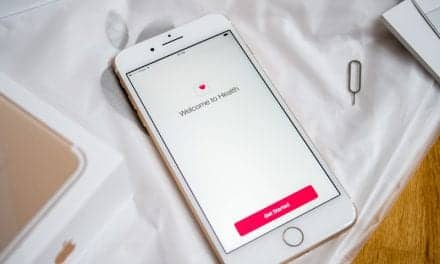 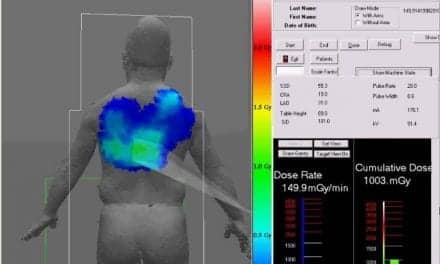