“We finished a strong 2010 on a stable note with fourth-quarter EBITA of EUR 873 million, or 11.8% of sales, bringing EBITA for the full year to a record 10%,” said Gerard Kleisterlee, president and CEO. “We continued to see good mid-single-digit comparable sales growth at Home Healthcare Solutions and Patient Care & Clinical Informatics in Healthcare. Additionally, health care orders grew 3% in the quarter, allowing order intake to grow 9% for the year, providing an excellent basis for sales growth in 2011.”

Imaging Systems sales were slightly lower than in Q4 2009 as a result of lower sales in the Latin American region. From a regional perspective, comparable sales in North America were in line with Q4 2009, while in markets outside North America sales grew by 2 percent. 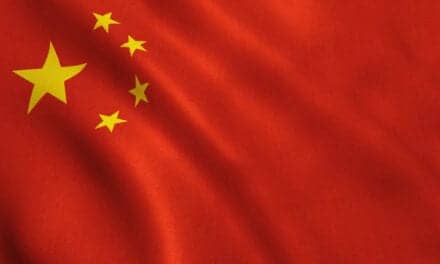