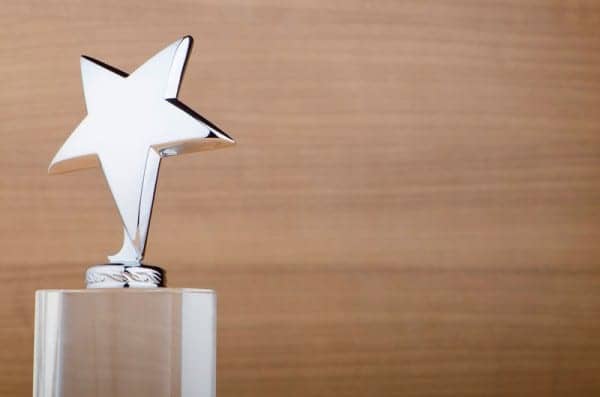 The SNMMI Medical Internal Radiation Dose (MIRD) Committee has selected Marta Cremonesi, PhD, as the 2020 Loevinger-Berman Awardee, recognizing a lifetime of achievements and contributions to medical internal dosimetry.
“Marta Cremonesi is an authority in the field of internal dosimetry, and one of the pioneers of the initial applications of radiopeptides in a career that began over 20 years ago. O 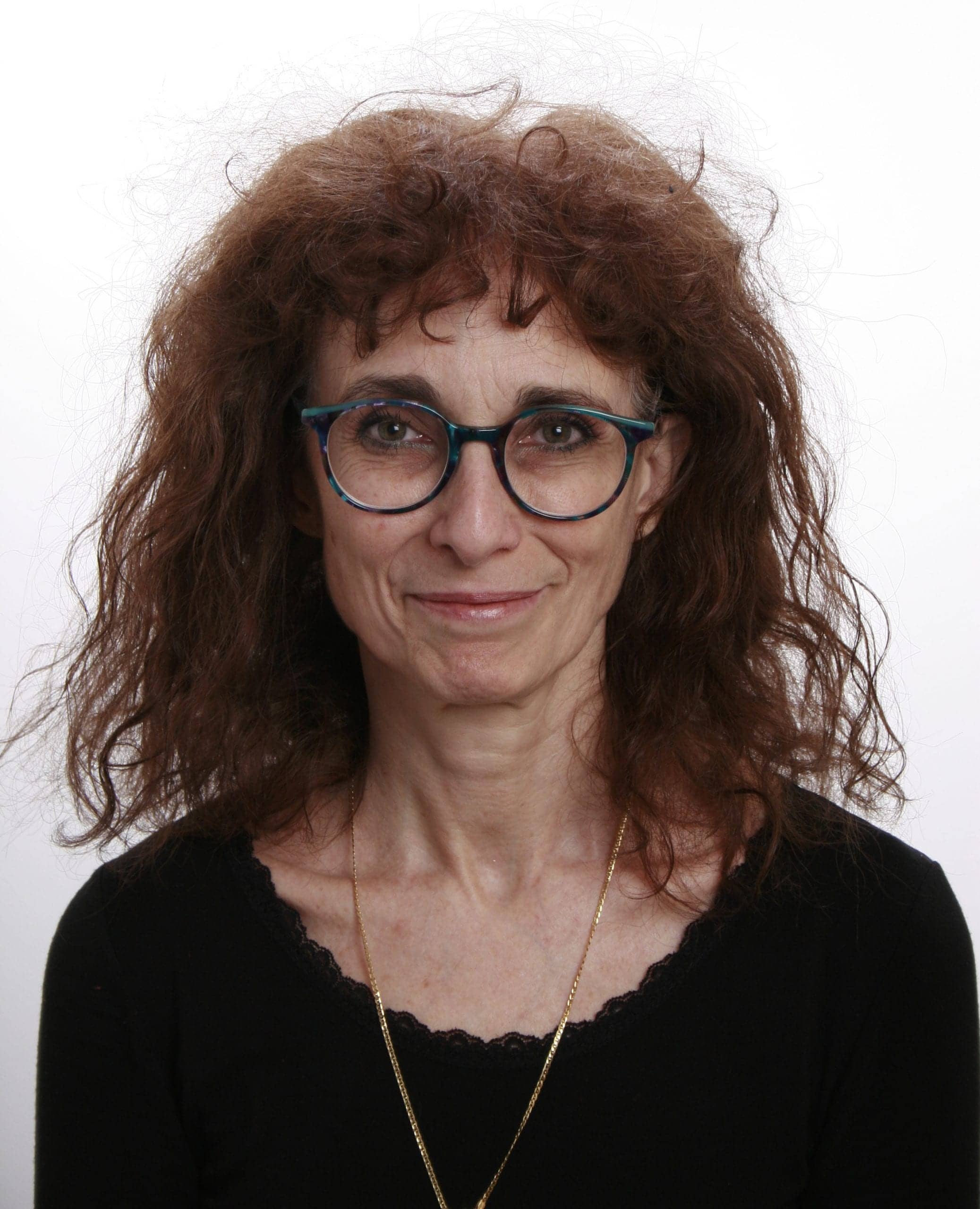 ver time, she has passionately continued her work in all fields of radionuclide therapy, exhibiting both meticulous scientific rigor and extraordinary productivity,” says Lisa Bodei, MD, PhD, a long-time colleague and collaborator of Cremonesi. “Her contributions to the definition of the renal impact and tolerability of peptide receptor radionuclide therapy are considered to constitute the standard of care for anyone involved in this treatment. Marta has defined the field both with her scientific skills and the generosity with which she has shared her knowledge and experience.”

Cremonesi is a medical physicist based in Italy and has served as the Director of the Radiation Research Unit of the European Institute of Oncology of Milan since 2014. Her career shows a continual commitment to internal dosimetry for radiopharmaceuticals in general and targeted radionuclide therapy in particular, including several GCP clinical trials using radiopharmaceuticals for diagnosis and therapy. Respected as an authority in the field, Cremonesi has presented more than 40 sessions and more than 180 communications and posters at meetings worldwide and has been a contributing author to more than 100 publications, including 11 books.

Cremonesi will receive her award this June at the SNMMI 2020 Annual Meeting in New Orleans. 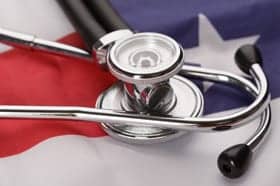 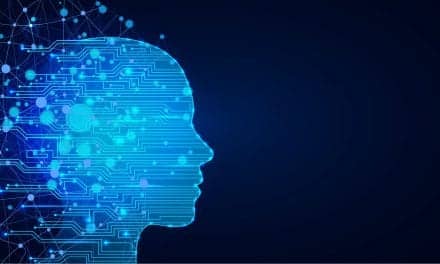 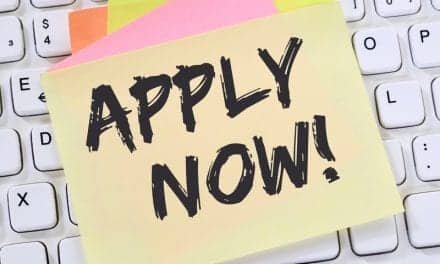 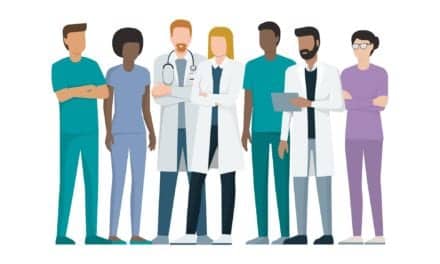