The number of students enrolled in radiologic  science educational programs last year decreased compared to the previous year, according to the American Society of Radiologic Technologists.

Results of the Society’s 2008 Enrollment Snapshot of Radiography, Radiation Therapy and Nuclear Medicine Programs showed that first-year enrollments for fall 2008 were at 17,050 for radiography students, demonstrating a decrease of 2.6 percent from 2007.

Nevertheless, the ASRT reports that the number of educational programs offering courses in each of the three disciplines increased.

More than 1,000 directors of radiography, radiation therapy and nuclear medicine programs listed by the American Registry of Radiologic Technologists received the survey by e-mail. A total of 668 participants responded, resulting in a 66 percent return rate.

"The information found within this survey is a valuable resource for both program directors and institutions," said Myke Kudlas, ASRT’s vice president of education and research. "The fact that we now have eight years worth of data showing national trends will help the radiography community make judicious decisions related to enrollment within their programs." 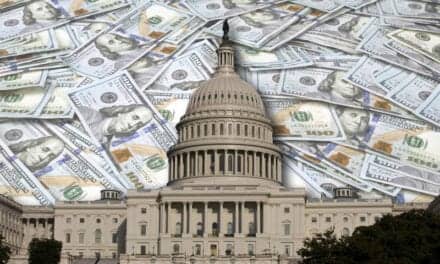 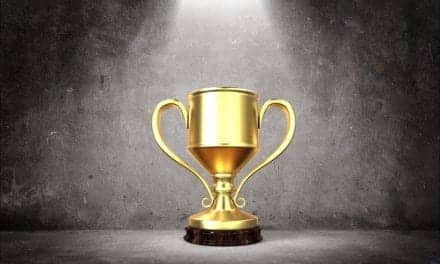