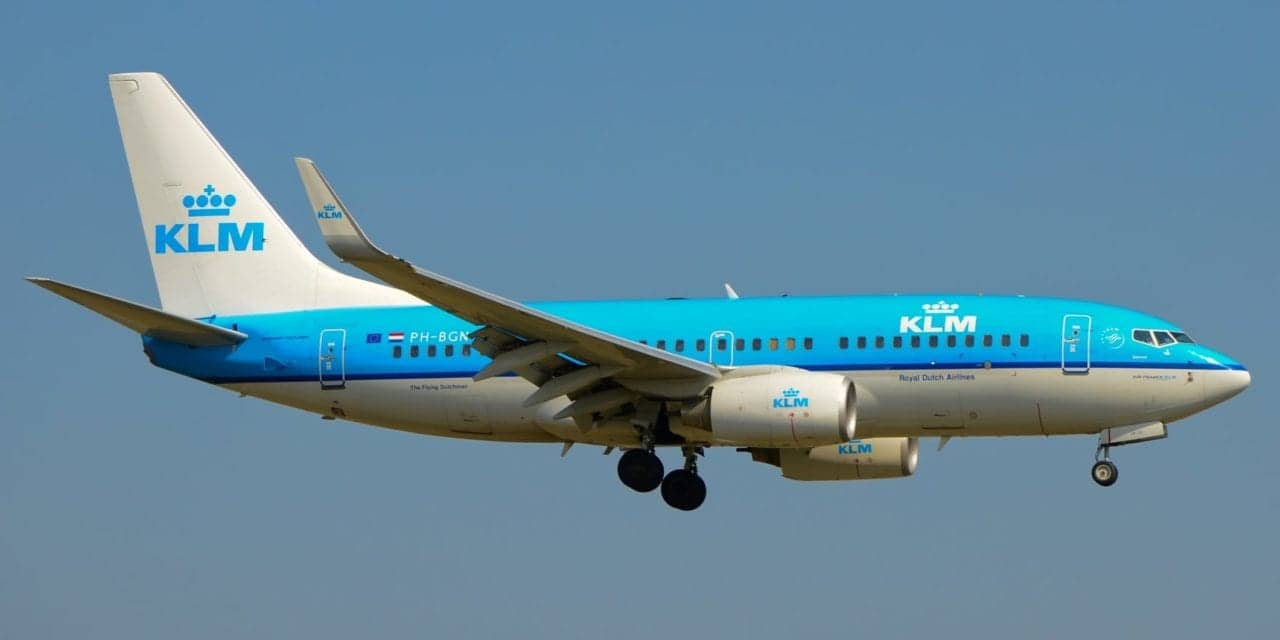 Based on humanitarian needs and medical urgency, KLM Royal Dutch Airlines has agreed to resume the transport of medical isotopes from Europe to the United States beginning April 27, according to a statement from Society of Nuclear Medicine and Molecular Imaging (SNMMI).

This decision was made after a thorough safety audit conducted by KLM. The transport of radioisotopes will be for a limited period of time (initially 5 weeks), until United Airlines or a stable alternative is up to speed. After 5 weeks, KLM will review the situation and can look at an extension if necessary. 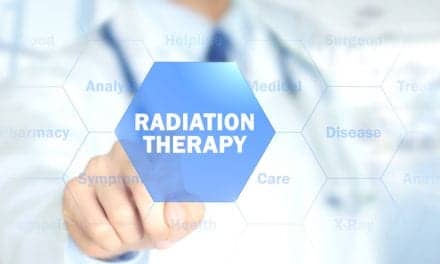 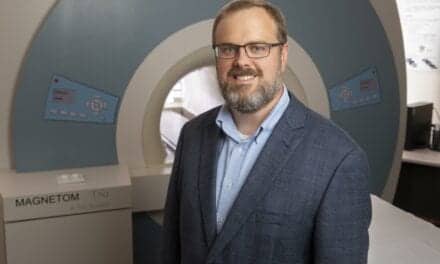 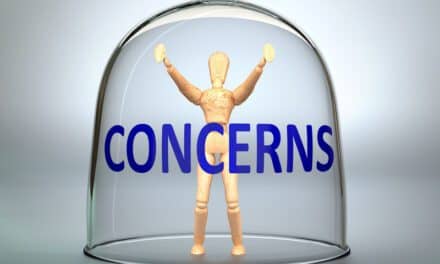 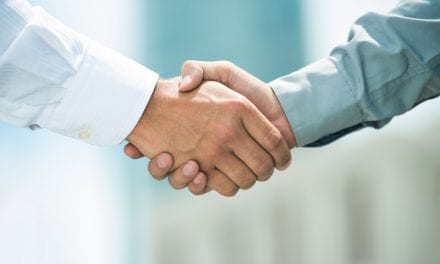