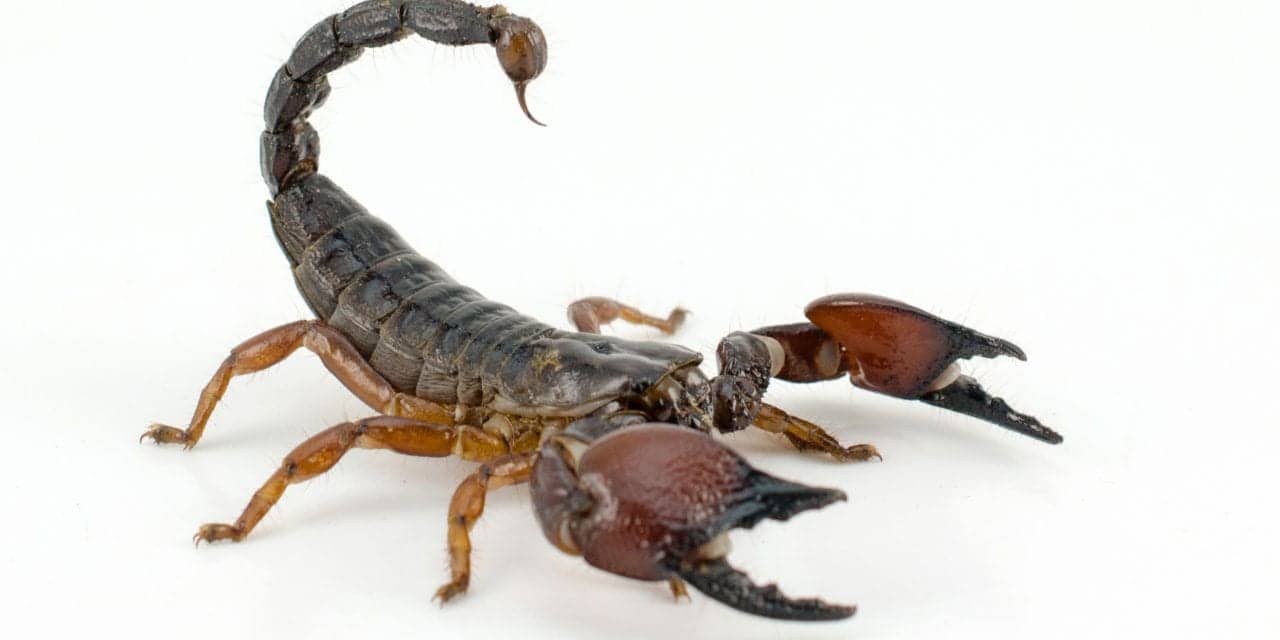 A novel imaging technique that uses a synthesized form of scorpion venom to light up brain tumors has shown promise in a clinical trial. The imaging system enables neurosurgeons to better see malignant growths that often are difficult to fully eliminate. Results from the multi-institutional clinical trial, led by investigators from Cedars-Sinai and sponsored by Blaze Bioscience, Inc., appeared in the journal Neurosurgery.

The new imaging technique that was studied uses a special high-sensitivity near-infrared camera developed at Cedars-Sinai, along with the imaging agent tozuleristide, or BLZ-100, developed by Blaze. The agent contains a synthetic version of an amino acid compound found in scorpion venom.

Like the natural form of the compound, the synthetic version is not toxic and binds to tumor cells. It is attached to a fluorescent dye that glows when stimulated by a near-infrared laser. Viewed through the camera, the imaging agent might allow neurosurgeons to detect the boundaries between tumors and healthy brain tissue during surgery, improving the opportunity for surgeons to remove tumor cells while sparing normal brain tissue.

“With this fluorescence, you see the tumor so much clearer because it lights up like a Christmas tree,” explains Adam Mamelak, MD, senior author and investigator in the trial.

That is important because of the sprawling nature of gliomas, the type of brain tumors imaged during the trial. Gliomas are highly lethal and comprise about 33% of all brain tumors. They can infiltrate brain tissue with tentacle-like structures, making them difficult to distinguish from normal brain tissue. They typically do not respond to traditional therapies such as chemotherapy and radiation. The key to extending patient survival depends on a surgeon’s ability to detect and remove all parts of the tumor.

In the clinical trial, 17 adult patients with brain tumors were given varying doses of BLZ-100 before surgery. Despite the varying amounts of the drug given, the majority of tumors fluoresced, including both high- and low-grade gliomas. After surgery, patients were monitored for 30 days. Investigators found that none of the patients had any serious adverse responses to the drug, and that the imaging system was safe and could be useful for imaging the brain tumors during surgery.

More clinical trials are needed to further evaluate the safety of the imaging system and demonstrate the system’s effectiveness before BLZ-100 can gain approval from the FDA, and the camera used in the trial must be refined before it can be used seamlessly in an operating room. But Mamelak says the clinical trial results were promising. “For a surgeon, this seamless integration of fluorescence imaging into the surgical microscope is very appealing,” Mamelak notes.

Unlike other experimental systems that are bulkier or rely on multiple cameras, the new imaging system uses a single camera that takes both near-infrared and white-light images by alternating between a laser and normal white lights at very high speeds. This technology enables surgeons to easily switch back and forth between “normal” vision using a surgical microscope and fluorescent “super-vision” on a nearby monitor, in real time.

The next phase of this research, already underway, is a clinical trial involving pediatric brain tumors, taking place at up to 14 sites nationwide. This trial will serve as a data set for potential FDA approval. A similar adult clinical trial is also being planned. Although Mamelak is not directly involved in performing research during this phase, he and others are eager to see if the imaging approach has applications beyond neurosurgery.

“The technique in this study holds great promise not only for brain tumors but for many other cancer types in which we need to identify the margins of cancers,” says Keith L. Black, MD, chair of the department of neurosurgery at Cedars-Sinai. “The ultimate goal is to bring greater precision to the surgical care we provide to our patients.” 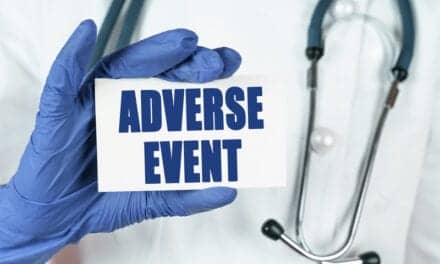 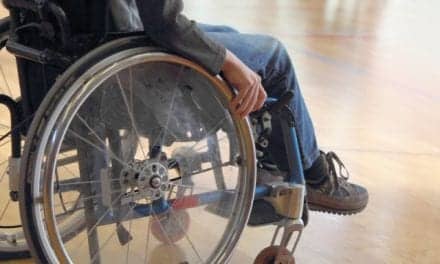 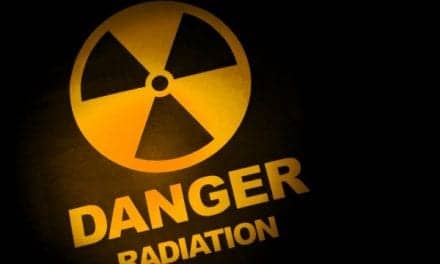