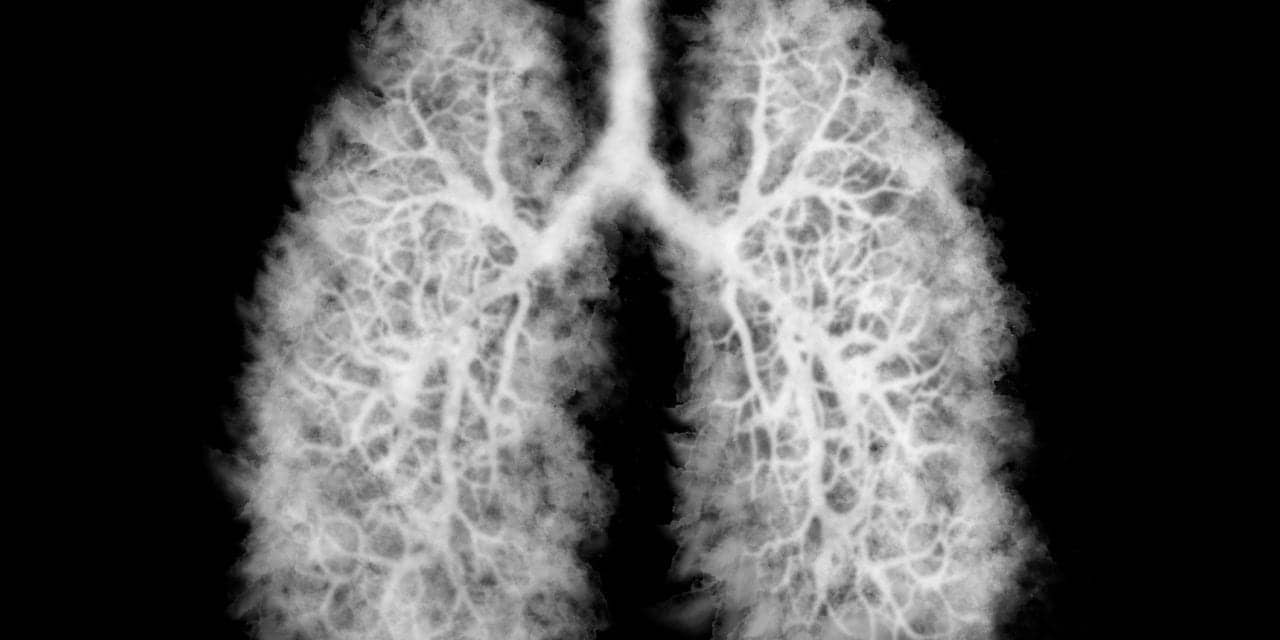 Low-dose CT screening scans for high risk patients have led to a 20% decrease in lung cancer deaths. In fact, the American Cancer Society 2020 report identified a 29% decline in cancer deaths in the United States between 1991 and 2017, resulting in 2.9 million fewer deaths over the same span.

“This decline was mainly attributable to progress in the four most common cancers: lung, colorectal, breast and prostate. This included a record decline of 2.2% in the last year of the report (2016-2017), led by a particularly steep recent drop in lung cancer. And, an article published Jan. 29 in the New England Journal of Medicine found that screening current and former heavy smokers with a low-dose CT scan is helping to detect the disease earlier, which is contributing to lower mortality.

“The advent of low-dose computer tomography (CT) screening for high-risk patients – current and former heavy smokers – has also played a critical role. Early detection by CT has found lung cancers at a still curable stage, leading to at least a 20% decrease in death rates.”

Read more in The Philadelphia Inquirer and from the American Cancer Society. 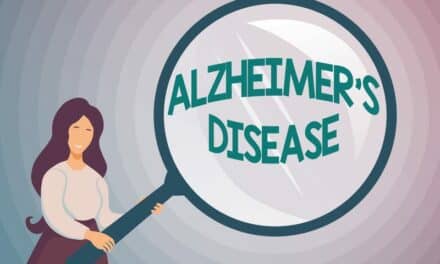 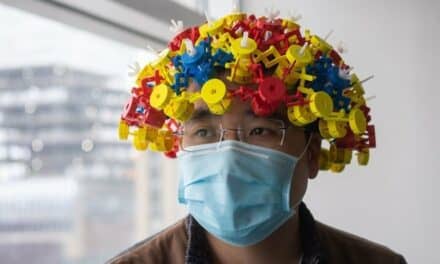 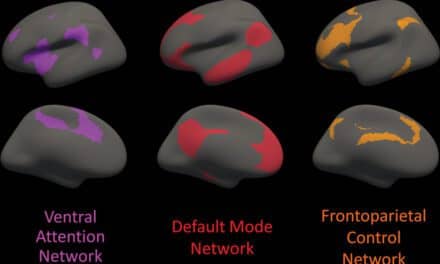 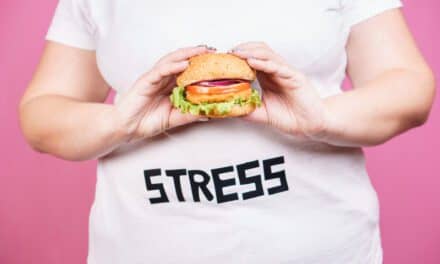 Can Obesity and Stress Increase Appetite?